According to official figures, only 69 people diagnosed with coronavirus in the past 24 hours.

The Netherlands reported zero novel coronavirus-related deaths for the first time since March, with 69 new infections in the last 24 hours.

THE COUNTRY HAS RECORDED 6,090 DEATHS SO FAR

According to the National Institute for Public Health and the Environment (RVIM), only two more people diagnosed with coronavirus were admitted to the hospital.

The new infections has brought the national tally to 49,658 since the country's first cases were announced in late February. 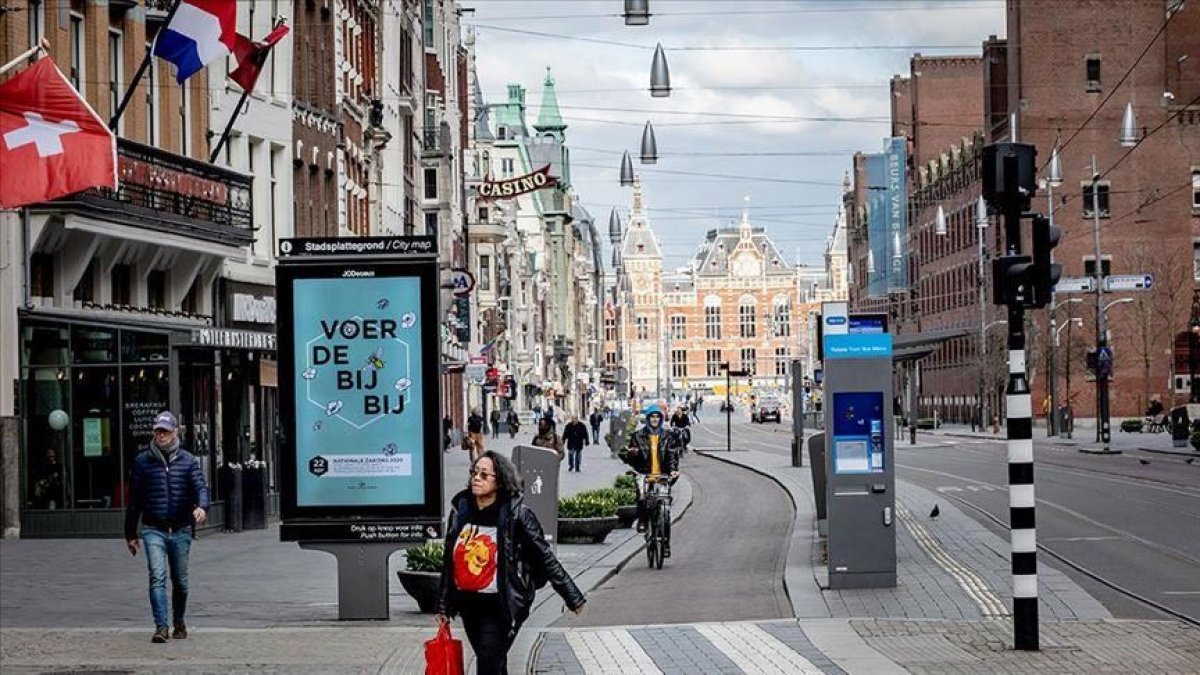 Amsterdam is among several European countries that have announced the easing of lockdown restrictions. The Netherlands began easing efforts early in May and will continue through summer.

The country has reopened cafes, restaurants, cinemas, museums and libraries as people were urged to maintain social distancing rules.