Last month, two men were arrested in the Netherlands on suspicion of preparing an Islamist militant attack with bomb vests or one or more car bombs.

The Dutch national anti-terrorism agency (NCTV) has downgraded the threat of a terror attack in the Netherlands for the first time since 2013.

FROM REAL TO CONCEIVABLE

The NCTV said it had reduced the threat level by one notch, to 3 on a scale of 1 to 5, meaning an attack is “conceivable”. The threat of attack had previously been considered “real”. 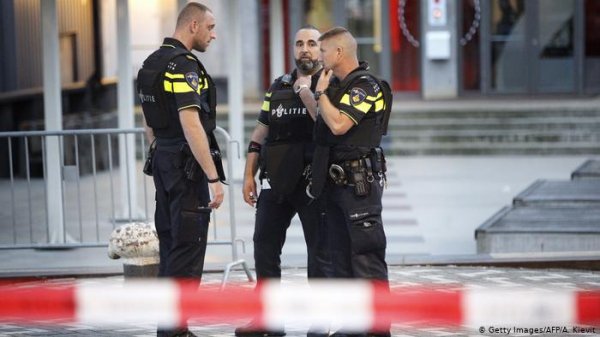 “We still see jihadist attacks in the West every now and then”, the NCTV said. “But the situation is incomparable to the 2015-2017 period, when we saw dozens of attacks in Europe every year.”

Despite this, jihad cells that pose a threat are still active in the Netherlands, the NCTV said.