Trump’s so-called "deal of the century" plan, announced on Jan. 28, refers to Jerusalem as “Israel’s undivided capital” and recognizes Israeli sovereignty over large parts of the West Bank.

"IT'S TIME TO APPLY ISRAELI LAW OVER THEM"

"These areas of the country are birthplaces of the Jewish nation. It's time to apply Israeli law over them," Netanyahu told the Knesset, Israel's parliament, as he presented his unity government. "This won't distance peace, it will bring it closer. These settlements will be part of Israel in any scenario."

Netanyahu presented a list of 19 ministers to the Knesset, ending more than a year of political deadlock in the country. 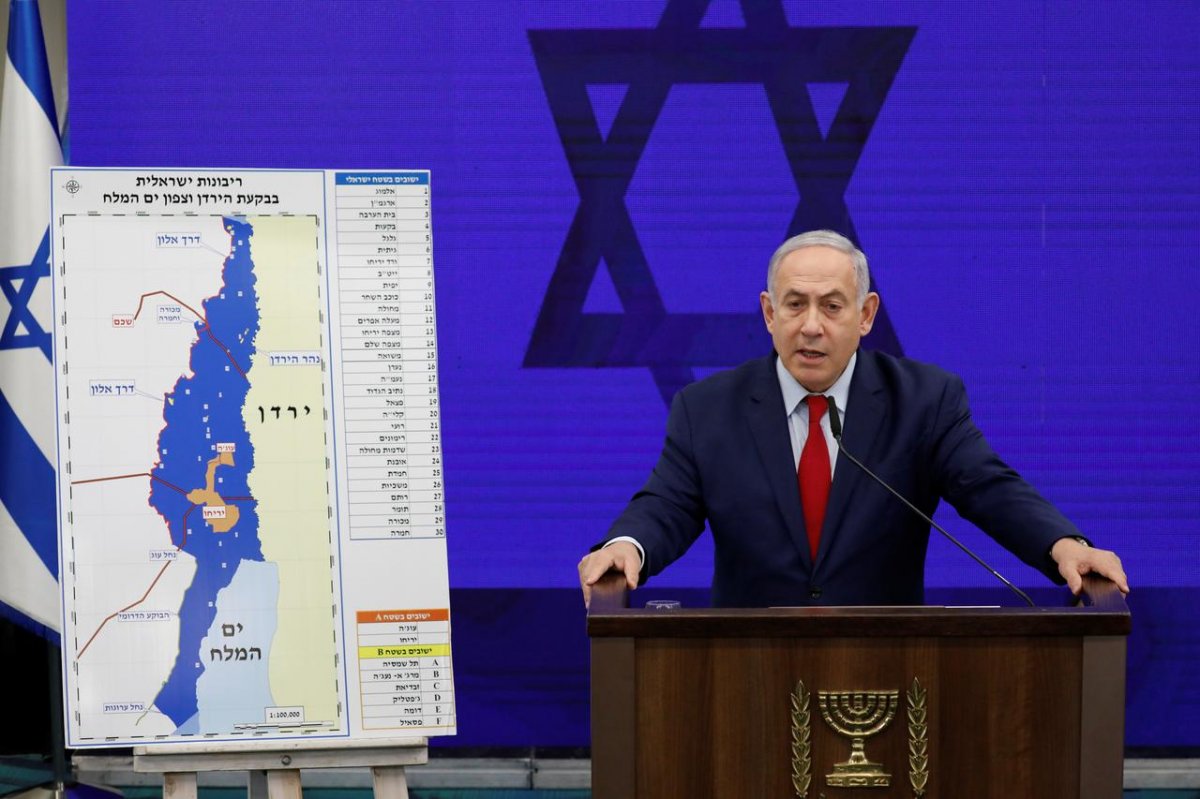 Last month, Netanyahu and rival-turned-partner Benny Gantz of Blue and White party announced that they would be putting their differences aside and form a unity government.

Under the deal, Gantz would take over from Netanyahu as prime minister on Nov. 17, 2021. Israel is expected to carry out West Bank annexation on July 1, as agreed to between Netanyahu and Gantz. 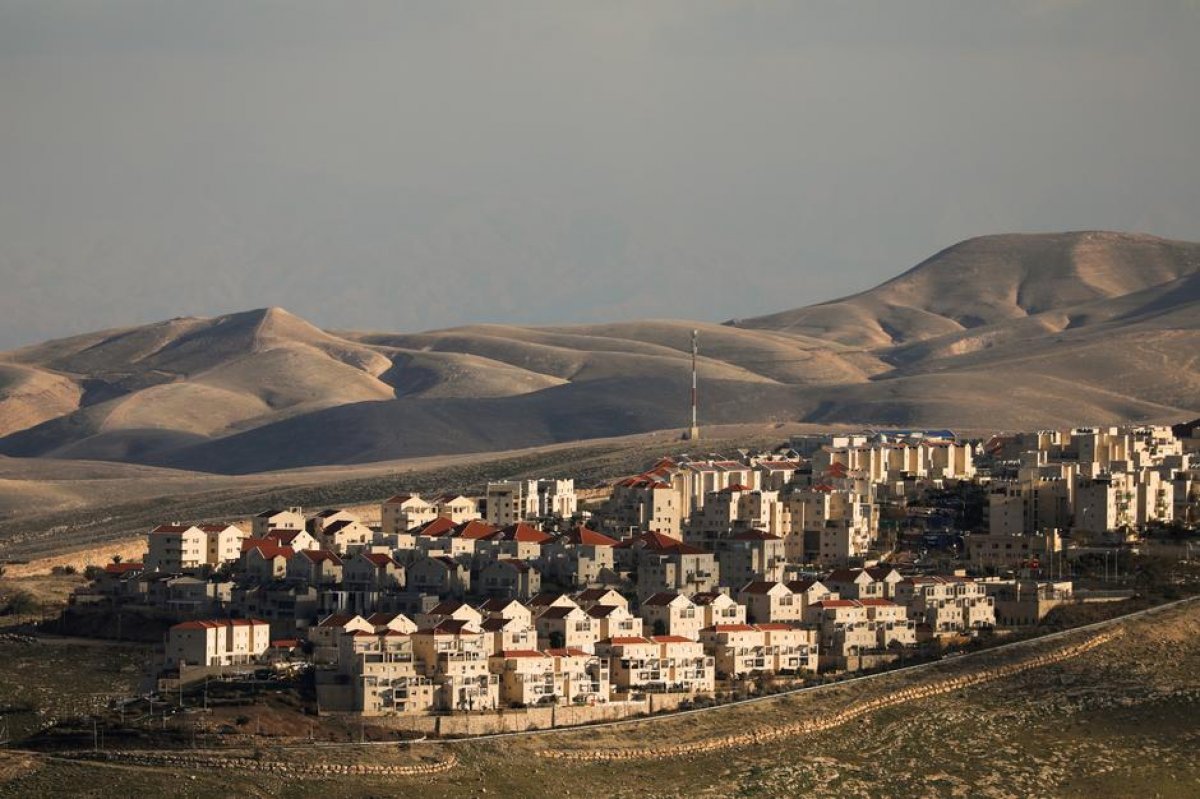 Palestinian officials have threatened to abolish bilateral agreements with Israel if it goes ahead with the annexation plans, which will undermine the two-state solution. The plan includes the establishment of a highly fragmented Palestinian state connected by bridges and tunnels.

Palestinian officials say that under the US plan, Israel would annex 30-40% of the West Bank, including all of East Jerusalem, seen as the capital of a future Palestinian state.