Netanyahu thanks Modi for support at UN

Netanyahu has thanked his Indian counterpart Modi for voting in favour of a decision introduced by the Jewish state that objected to granting consultative status to a Palestinian group at the UN.

Israeli Prime Minister Benjamin Netanyahu hailed what he described the "Indian support" at the UN.

FIRST SUPPORT IN FAVOR OF ISRAIL

"Thank you Narendra Modi [Indian Prime Minister] thank you India, for your support and for standing with Israel at the UN," Netanyahu tweeted late on Wednesday.

In a rare move, India voted in favor of an Israeli motion in a UN forum to deny observer status to Shahed, a Palestinian organization based in Lebanon, at the UN last week. 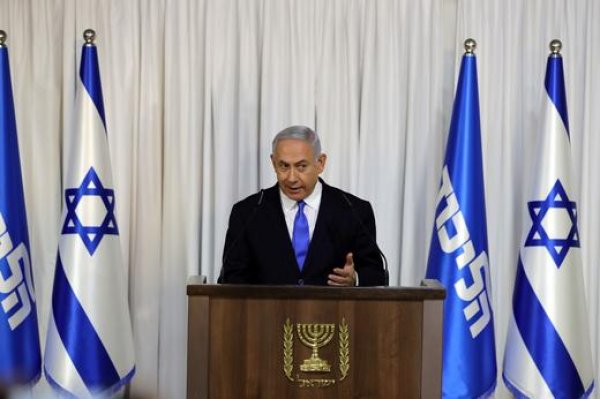 According to Israel’s Foreign Ministry, it had initiated a motion at the UN’s Economic and Social Council (ECOSOC) against a proposal made by Shahed to obtain observer status in the UN. The motion was approved with a 28-14 vote on June 6. Shahed works on humanitarian issues. However, Israel recognizes it as a “terrorist organization”.

This was the first time when India, which believed in two-state solution of the Israel-Palestine conflict, voted in favor of Israel. 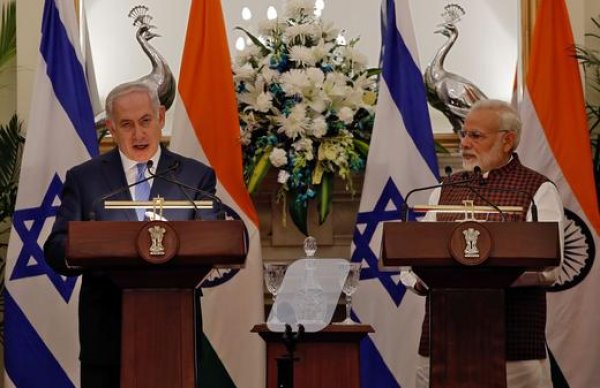