In November, Netanyahu was charged with corruption in three criminal cases and he has twice failed to form a government.

Israeli Prime Minister Benjamin Netanyahu appeared to have faced down a fresh challenge to his power on Thursday when his Likud party held a leadership vote in the run-up to a March national election, the country’s third in under a year.

An exit poll cited by the political correspondent for Israel’s Channel 12 news predicted that Netanyahu, head of Likud for the past 14 years, would retain the right-wing party’s leadership with 71.52% of votes. 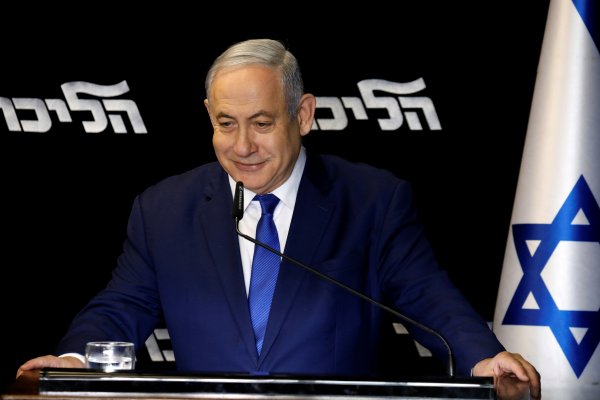 Netanyahu’s centrist rival in those elections, Benny Gantz of the Blue and White party, was also unable to form a coalition government, which has led Israel to political deadlock and an unprecedented third election.

Netanyahu has cast the legal case against him as a political witch-hunt orchestrated by the media and an Israeli left hoping to oust him.