Israeli media reported that this could be delayed after Israeli Prime Minister Benjamin Netanyahu failed to form a coalition government, prompting him to announce snap elections in September.

Kushner and Greenblatt are visiting Israel as part of a wider Middle East tour in the run-up to a planned US-sponsored meeting in Bahrain meant to lure investment to the Palestinian territories.

The White House has described the upcoming meeting in Manama as the first phase of its so-called “Deal of the Century”, a backchannel Palestine-Israel peace plan the terms of which have yet to be made public. 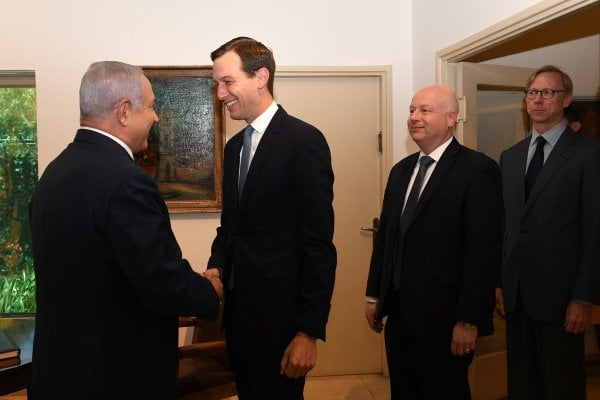 Israeli media, however, reported on Thursday that this could be delayed after Israeli Prime Minister Benjamin Netanyahu failed to form a coalition government, prompting him to announce snap elections in September.

“Kushner thought he was coming to Jerusalem to meet a prime minister,” Haaretz reported. “Instead, he’s meeting a man forced to plan his second reelection campaign of the year.” According to the newspaper, the political crisis could end up derailing the Trump administration’s peace plan. 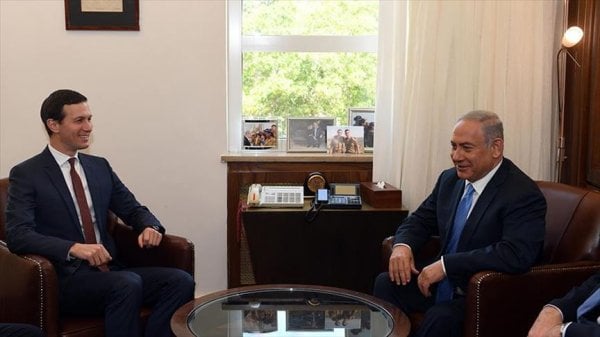 Slated for June 25 and 26, the upcoming conference in Manama will reportedly be chaired by Kushner and Greenblatt. Saudi Arabia, the United Arab Emirates and Qatar have all announced their intention to take part in the event.

Based on leaks in the Israeli media, Trump’s peace plan will call on the Palestinian leadership to make concessions to Israel regarding Jerusalem’s status and the rights of Palestinian refugees.