Israeli Prime Minister Benjamin Netanyahu has reluctantly agreed to attend a hearing on corruption charges against him in October, according to local media on Tuesday.

"WE WILL COME TO THE HEARING"

Hadad said earlier in a video he posted online that "we will come to the hearing, but it would have been right to reconsider the date and delay it.” Complaining of “dozens of missing documents”, Hadad said: "We believe there are significant arguments justifying postponing the [hearing] date.” 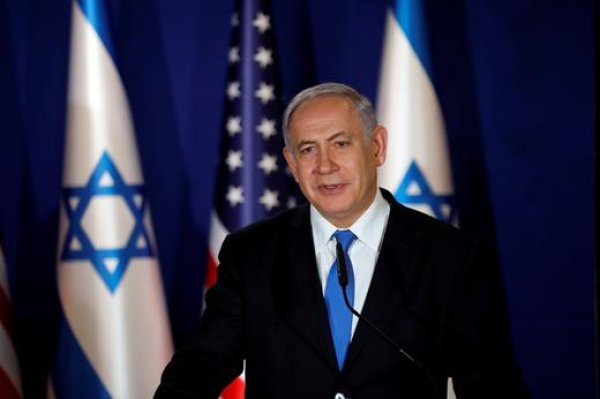 Local media said Netanyahu had attempted to postpone the hearing as he will be busy preparing for early general elections in September, but his attempts were rejected by the government's legal adviser.

Netanyahu is currently under investigation in three separate corruption cases, in which he has repeatedly denied any wrongdoing. The first case involves Israeli Hollywood producer Arnon Milchan, who was allegedly asked to purchase luxury items for Netanyahu and his wife. The second relates to an alleged deal for favorable media coverage with Arnon Mozes, publisher of prominent Hebrew-language daily Yedioth Ahronoth. In a third case, Netanyahu is accused of awarding favors to Israel’s Bezeq Telecom Company in return for favorable coverage on the company’s website.