According to the report, stressed that all countries should come together for the common good, to tackle these problems of displacement.

More than 70 million people were forced to flee their homes last year because of wars, conflicts and persecutions, according to a new report by the UN.

The UN Refugee Agency (UNHCR) report released on Wednesday indicates that this was the highest level it had seen in the past 70 years.

According to the UNHCR's annual Global Trends report, this amount  more than the population of Thailand has doubled over the last two decades. 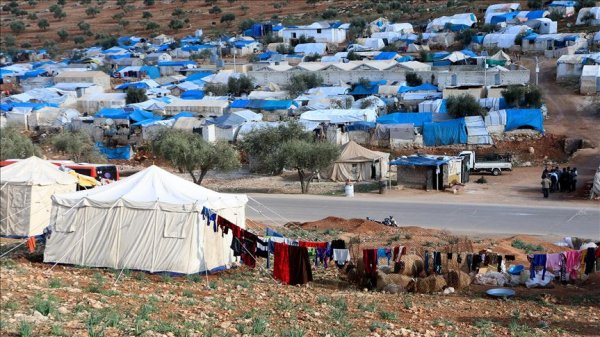 Dividing the group into refugees, asylum seekers and internally displaced people (IDPs), the report said an additional 2.9 million people 2.3 being IDPs were displaced in 2018. Forced to flee their countries because of conflict, war or persecution, the number of refugees reached 25.9 million around the world in 2018. Asylum seekers, classified as people outside their country of origin and receiving international protection, hit 3.5 million people worldwide. 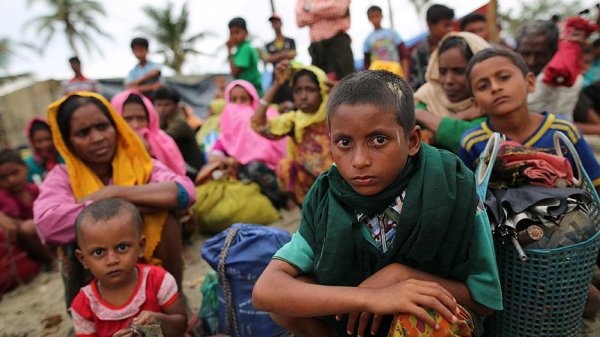 The third and most populous group, IDPs numbered at more than half of all displaced at 41.3 million, and encapsulated people who uprooted from their homes to other areas within their own country. 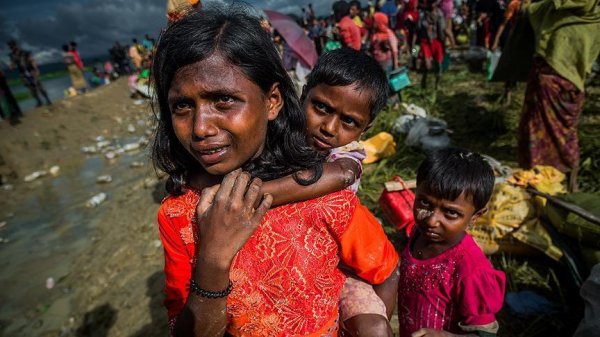 "With every refugee situation, wherever it is, however long it has been going on for, there has to be an enduring emphasis on solutions and removing obstacles to people being able to return home," said UN High Commissioner for Refugee Filippo Grandi. He went on to say that the situation is one of the great challenges of the time.