Nearly 3,000 Americans give up citizenship

According to the official numbers, 2,909 Americans who live overseas gave up citizenship in the first 3 months of 2020.

The number of Americans renouncing their citizenship hit a record high in 2020, according to data by Internal Revenue Service (IRS).

Data released last week indicated 2,909 Americans who live overseas gave up their citizenship in the first three months of the year, a 1,104% increase from the last three months of 2019 where 261 cases were recorded.

AMERICANS MUST PAY A $2,350 GOVERNMENT FEE TO ABANDON CITIZENSHIP

According to the Newswire.com website Tuesday, 2,072 Americans ended their citizenship in 2019, with Bambridge Accountants New York saying the coronavirus pandemic motivated US expats to cut ties and avoid "onerous" tax reporting.

Alistair Bambridge, partner at Bambridge Accountants New York, said the surge was due to the pandemic, which he said "allowed individuals to get their affairs in order and deal with an issue they may have been putting off for a while." 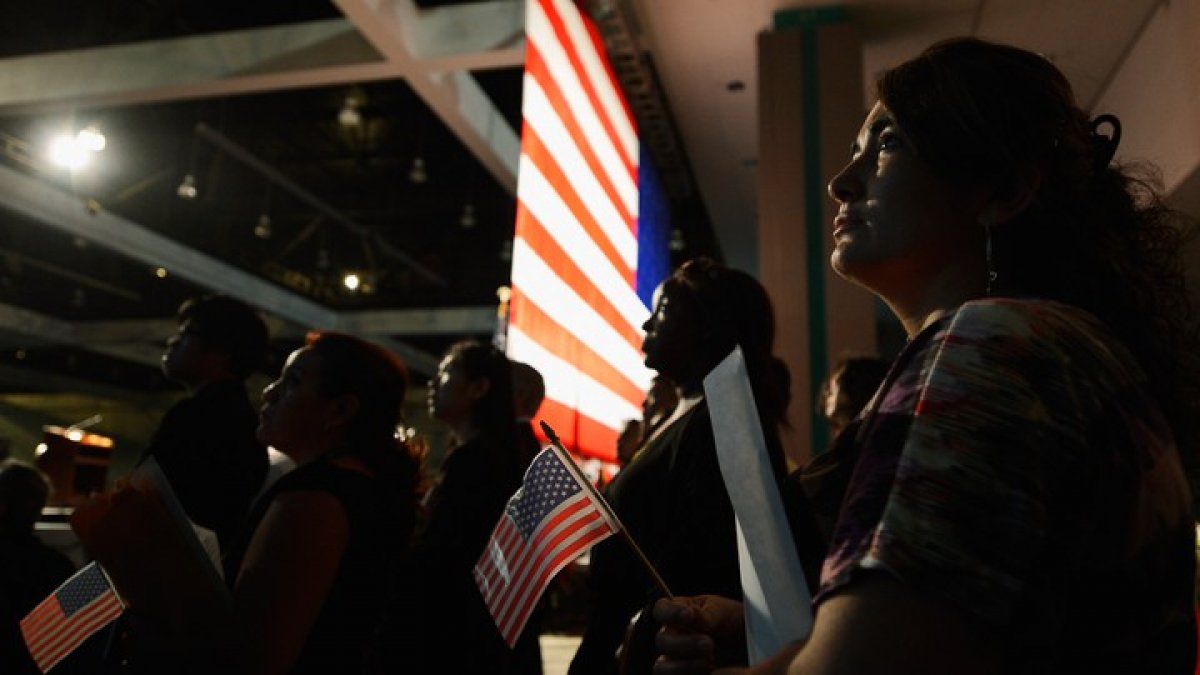 "For US citizens living abroad, they are still required to file U.S. tax returns, potentially pay US tax and report all their foreign bank accounts, investments and pensions held outside the US," said Bambridge. "For many Americans this intrusion is too much and they make the serious step of renouncing their citizenship as they do not plan to return to live in the US."

Americans must pay a $2,350 government fee to abandon their citizenship, and those living overseas must do so in person at the US Embassy in their country. An estimated 9 million US citizens are living abroad.