The test result was reported shortly before the Jazz were due to play the Oklahoma City Thunder at Chesapeake Energy Arena. The game was then scrapped.

The US National Basketball Association (NBA) announced Wednesday that it is suspending the remainder of the season after a Utah Jazz player tested positive for the novel coronavirus.

The decision came after a delay in the Jazz's game against the Oklahoma City Thunder at Chesapeake Energy Arena. 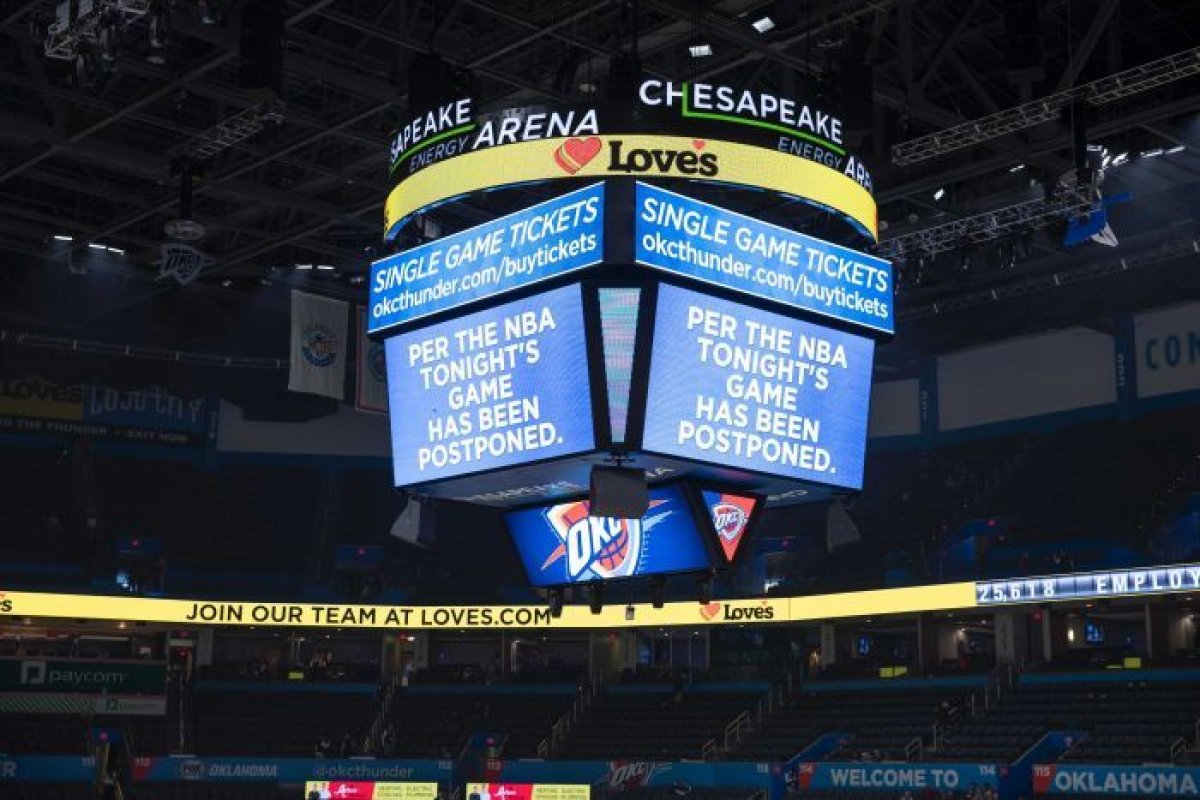 The NBA said in a statement that the player's test result came in "shortly prior to the tip-off" of the game "At that time, tonight's game was cancelled," the league said. "The affected player was not in the arena." 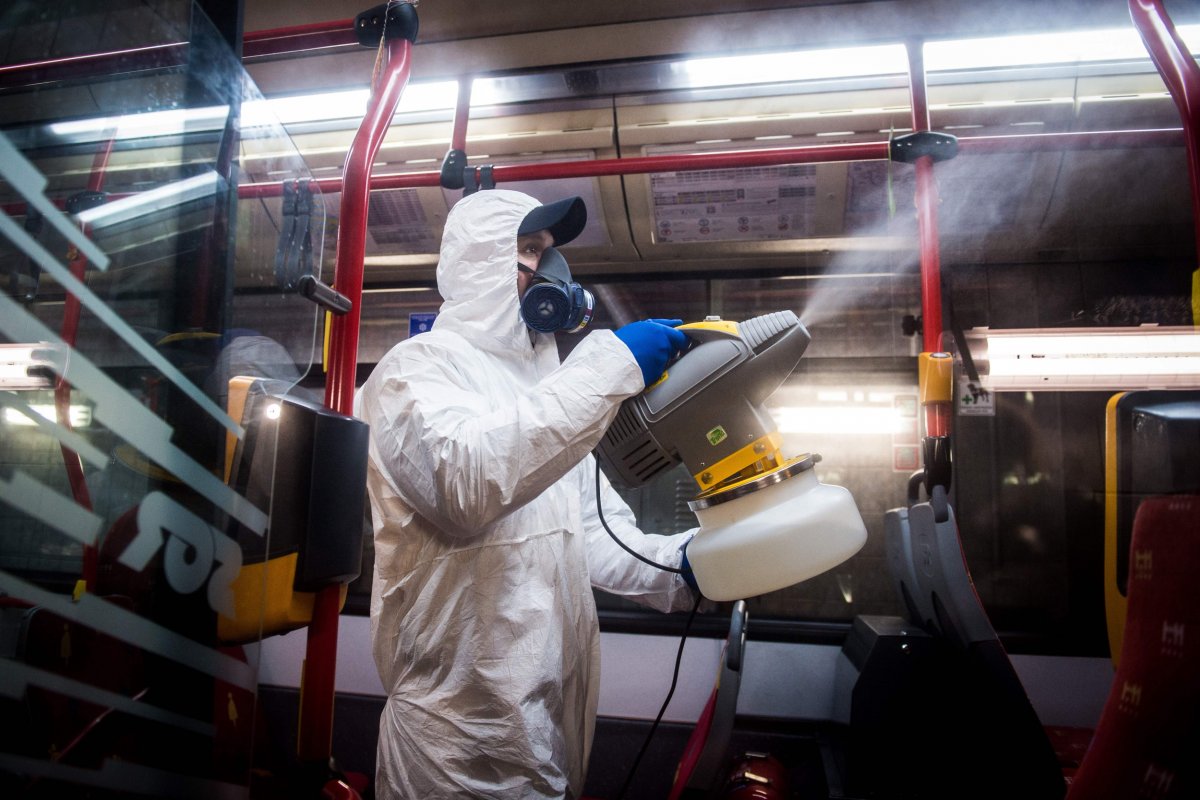 It did not name the player, whose identity remains unknown.

The suspension will take effect after the conclusion of Wednesday night's other games "until further notice," the NBA said.

"The NBA will use this hiatus to determine next steps in moving forward in regard to the coronavirus pandemic," it added.