The NBA will resume on July 30 with 22 teams set to play games at the ESPN Wide World of Sports Complex near Orlando, Florida.

DINWIDDIE IS STILL KEEN TO PLAY

“Two Brooklyn Nets have tested positive for the coronavirus -- Jordan and Spencer Dinwiddie. Jordan has opted-out of Orlando, and Dinwiddie is strongly considering the same. Nets will sign a substitute for Jordan, per sources,” senior American sports reporter Adrian Wojnarowski said in a tweet. 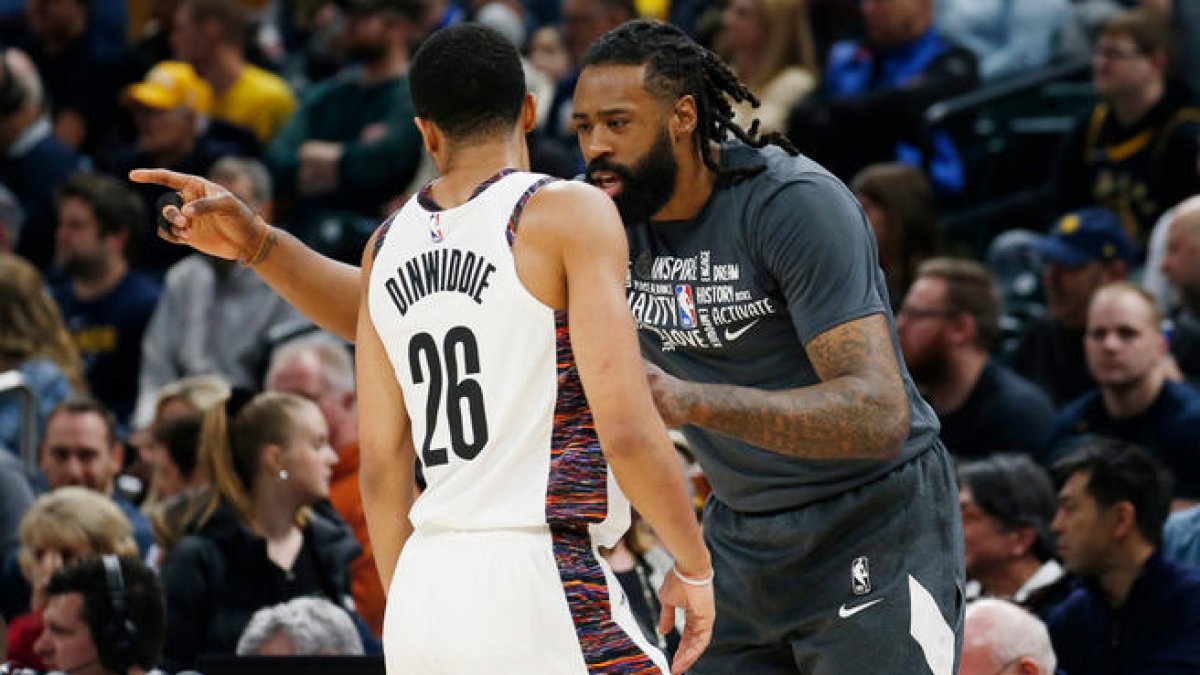 Jordan, 31, also confirmed the news in a tweet: “Found out last night and confirmed again today that I’ve tested positive for Covid while being back in market. As a result of this, I will not be in Orlando for the resumption of the season.”

Point guard Dinwiddie, 27, clarified in a tweet that he was still keen to play. “Unfortunately, I have been one of the cases that has various symptoms,” he said.