European flanks are defended by non-EU countries, the US, Canada, and the UK in the north and Turkey in the south, according to the NATO secretary-general.

Speaking to Agence France-Presse (AFP) after an address at the College of Europe in Belgium, Jens Stoltenberg stressed that "Europe's defense depends on close transatlantic bonds and not on a quest for the continent's strategic autonomy."

"Because I don't believe that any country or any continent alone can manage the security challenges we face today."

Stoltenberg’s remarks came as the European Commission is mulling a more "geopolitical role," with its own foreign and defense industry policy.

"More than 90 percent of the people in the European Union, they live in a NATO country. But only 20 percent of NATO's defense spending comes from NATO EU members," Stoltenberg said. 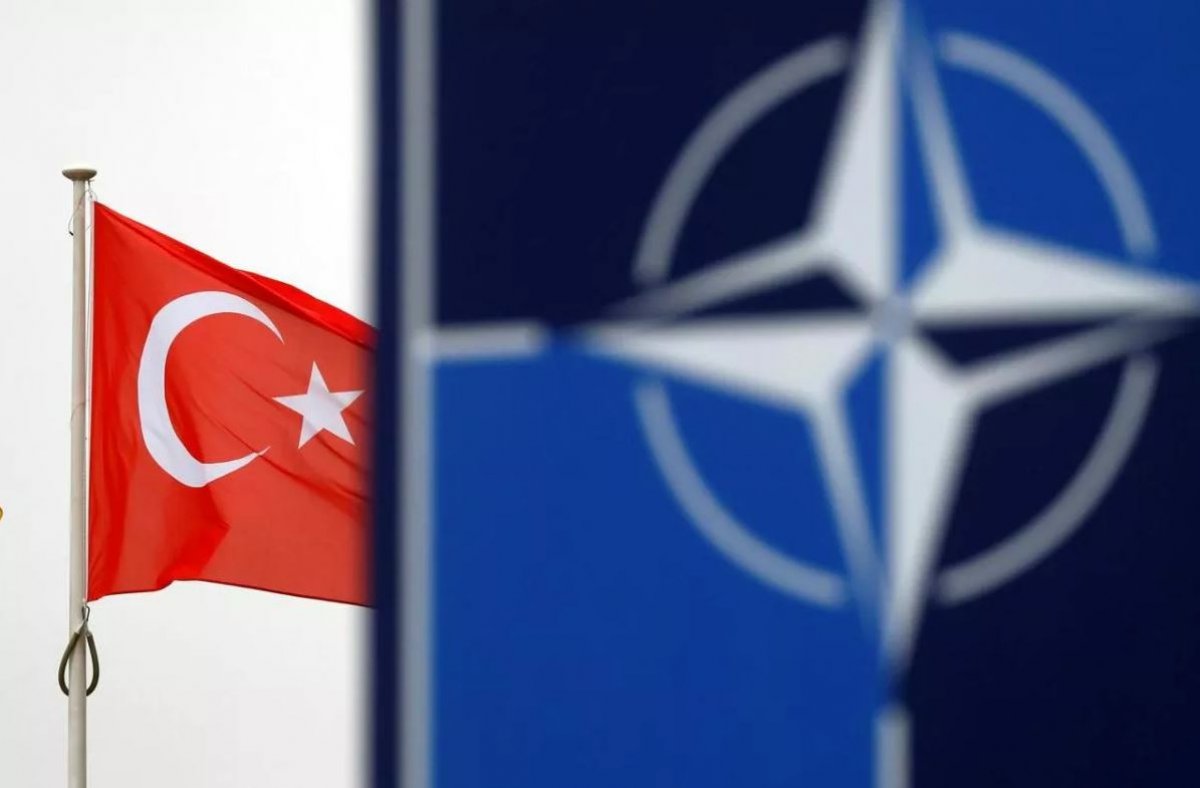 "But most importantly, this is about politics," Stoltenberg said. "Because any attempt to weaken the link, to divide Europe and North America, will not only weaken NATO, it will divide Europe."

"I support EU efforts on defense, because more defense spending, new military capabilities and addressing the fragmentation of the European defense industry -- all of that will be good for European security, for transatlantic security, for all of us," he told AFP.

"So all these efforts -- as long as they complement NATO -- we welcome them, but the EU cannot defend Europe."

Stoltenberg was quoted by AFP to have said that the EU's flanks are defended in the north Atlantic from Russian encroachment by non-EU members the US, Canada, and the UK. 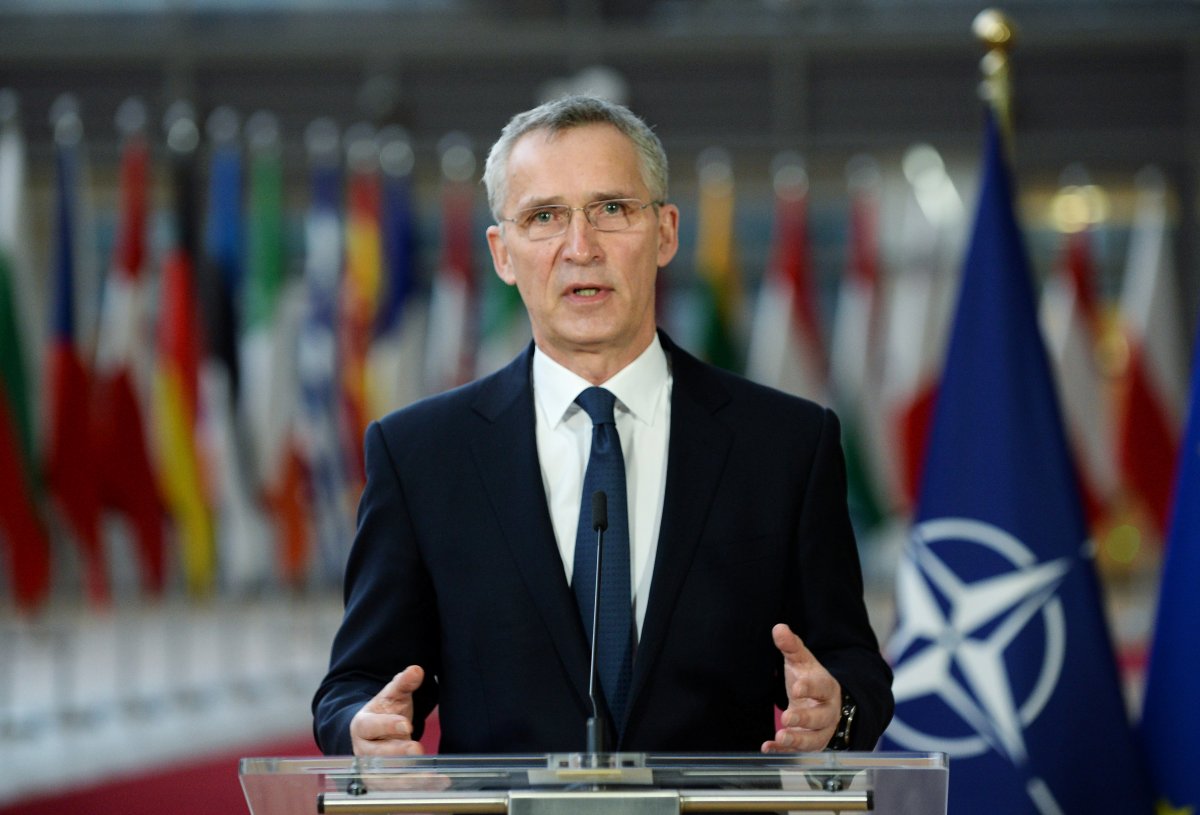 In the southeast, non-EU member Turkey sits on the borders with Syria and Iraq, he said, and added that it is "extremely important in the fight against Daesh and international terrorism."

Turkey has continued its struggle against the Daesh terror group, also known as ISIS, in 2020.

Turkish security forces maintained pressure on the group with operations in the country and on its borders.

According to figures compiled by Anadolu Agency, authorities detained 2,343 suspects, including so-called senior members of the group, seizing large amounts of documents, weapons, and ammunition.