Sweden and Finland will continue bilateral, tripartite negotiations with Ankara, according to PM Andersson.

Negotiations with Turkey on Sweden’s membership to NATO will take some more time, the Swedish prime minister said Monday.

'Negotiations will take some time'

“Sweden and Finland will continue bilateral and tripartite negotiations with Turkey in the near future but these will take some time,” she said.

Stressing she was looking forward to the upcoming negotiations with Ankara, Andersson said Sweden is one of the first countries that classified the PKK as terrorists.

Sweden and Finland formally applied to join NATO last week -- a decision spurred by Russia's war on Ukraine, which began on Feb. 24.

But Turkey, a longstanding member of the alliance, has voiced objections to the membership bids, criticizing the countries for tolerating and even supporting terrorist groups. 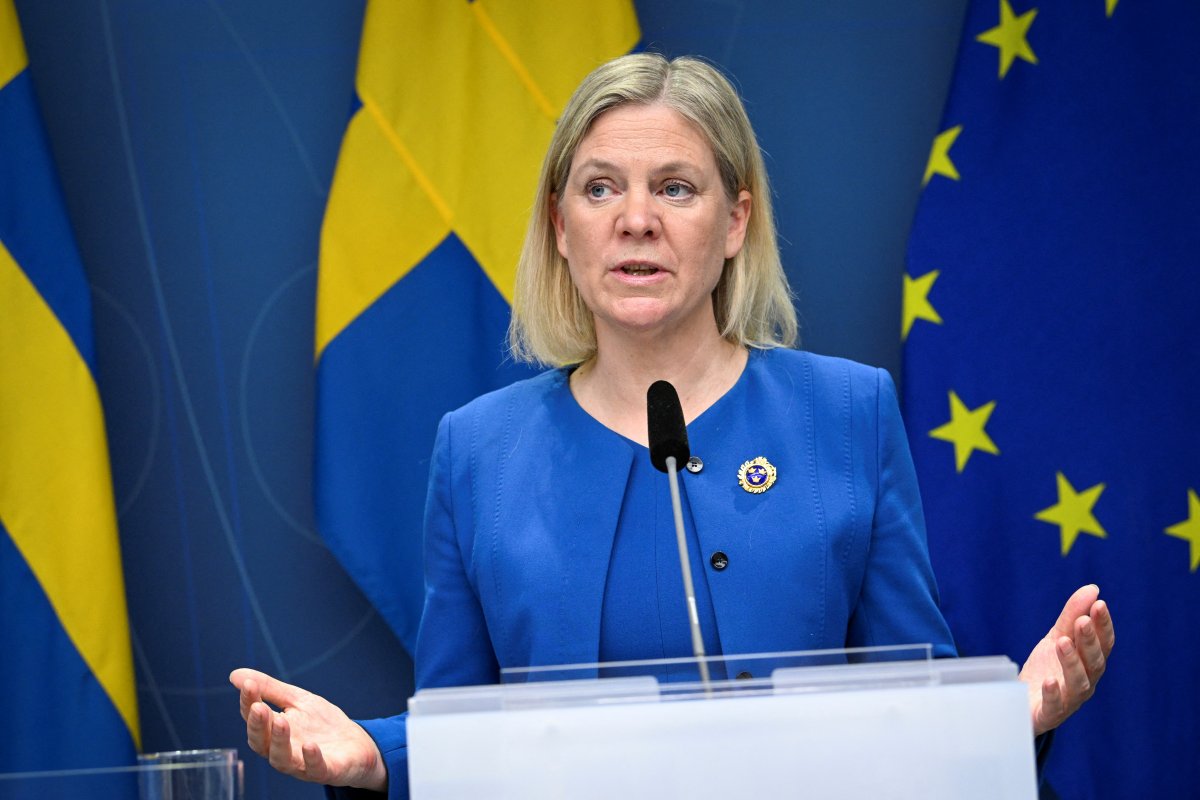