Norway has decided to halt a NATO military exercise in its Arctic region in response to the coronavirus outbreak, the Norwegian army said on Wednesday.

A NATO exercise in Norway has been called off early due to coronavirus fears, the Norwegian Armed Forces said in a statement Wednesday.

AROUND 14,000 TROOPS FROM 10 COUNTRIES WERE GATHERED

"The coronavirus is now out of control in the Norwegian society and that is a new situation to us. Because of this, we have decided to start a controlled closure of the exercise,” said Lt. Gen. Rune Jakobsen, chief of the Norwegian Joint Headquarters, in the statement. 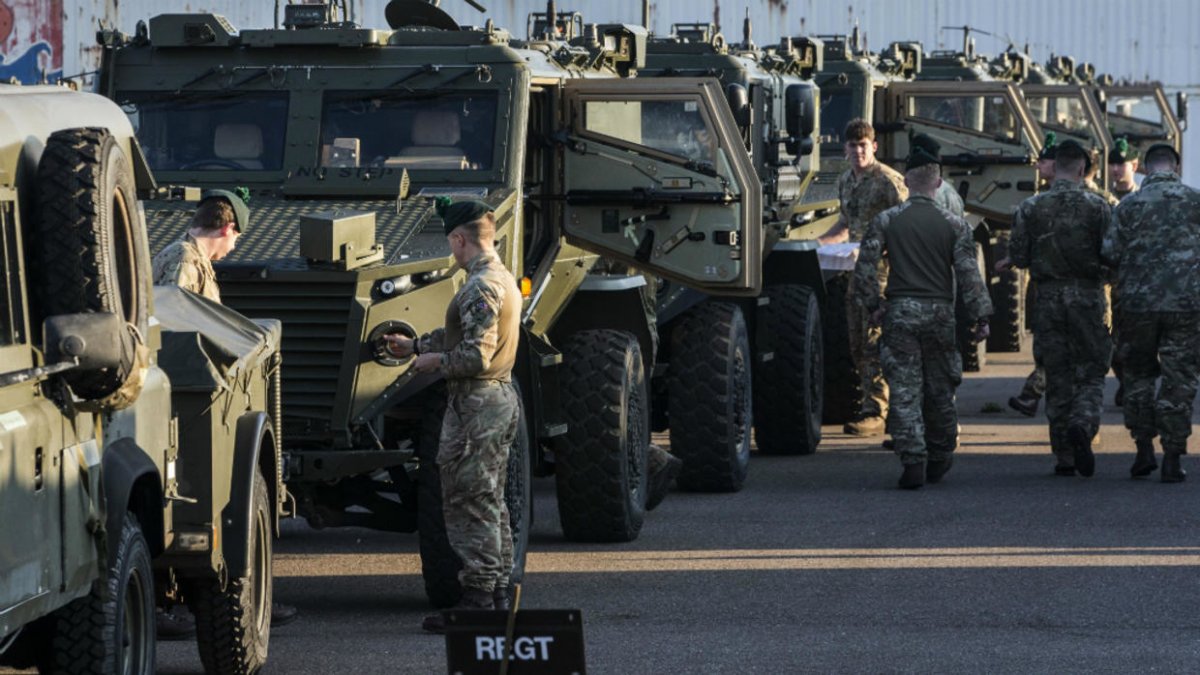 The Cold Response exercise, led by Norway with more than 14,000 troops from nine countries, was scheduled to last through March 18. According to the statement, the closure will be controlled and the withdrawal of all materiel and personnel will take time.