Stoltenberg, Erdoğan discussed the Russian military buildup in, around Ukraine.

NATO Secretary-General Jens Stoltenberg on Monday thanked the Turkish president for his “active support” and “personal engagement to find political solution” to the ongoing Russia-Ukraine tensions.

In a Twitter post, Stoltenberg said that he spoke with Recep Tayyip Erdoğan and discussed Russia’s military buildup in and around Ukraine.

“I thanked him for his active support & personal engagement to find a political solution, and welcomed #Turkey’s strong practical support to #Ukraine,” he said. 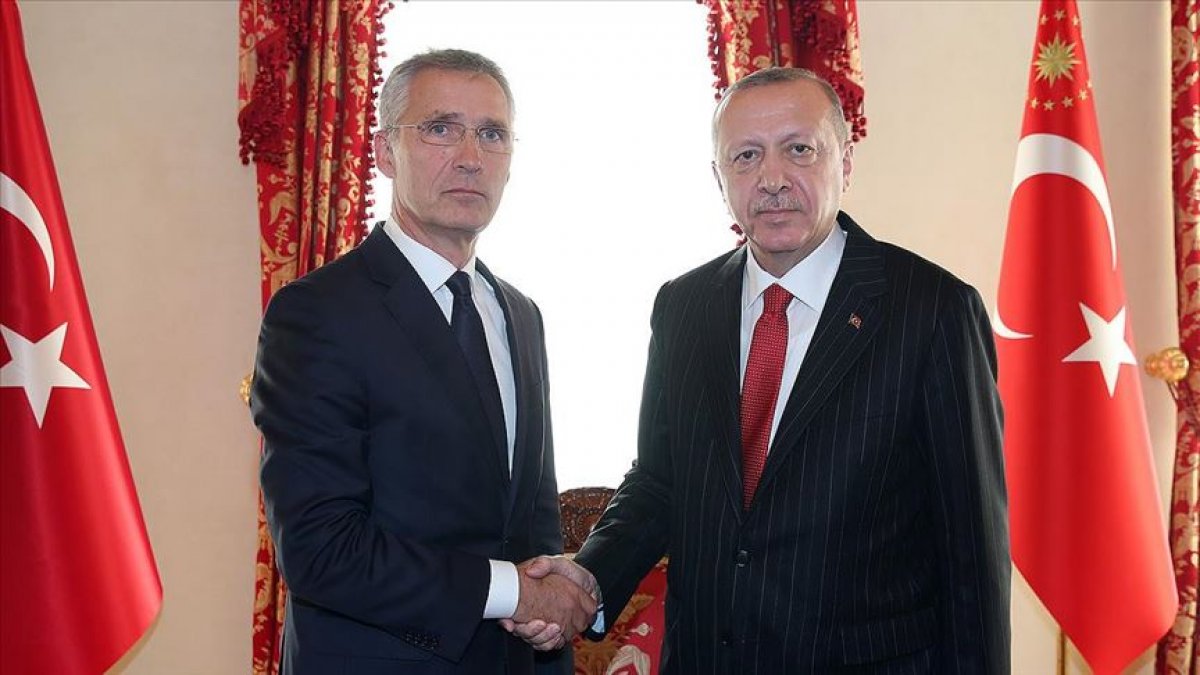 Russian forces in 2014 invaded the Donbas region in eastern Ukraine and annexed the Crimean Peninsula.

Moscow is now said to have amassed thousands of troops near Ukraine’s borders, prompting fears that it could be planning another military offensive.

The US and its allies have warned of an imminent attack and threatened Russia with “severe consequences” if it further invades Ukraine. 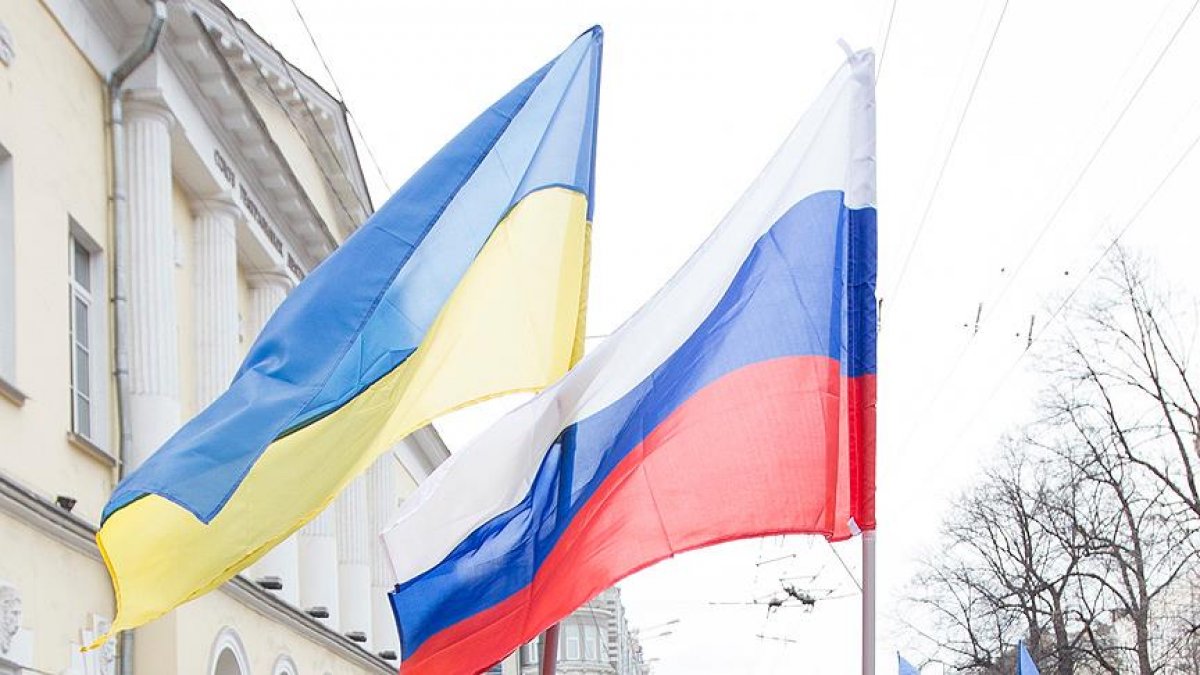 But Moscow has denied that it is preparing to invade Ukraine and said its troops are there for exercises.

Last week, Erdoğan said that Turkey is ready to host a summit of Russian and Ukrainian leaders to defuse the ongoing tensions.

Speaking to reporters on his way home from Ukraine, Erdoğan said he is ready to bring Russian President Vladimir Putin and Ukrainian President Volodymyr Zelensky together.