Greece has disputed Turkey's current energy exploration in the Eastern Mediterranean, trying to box in Turkish maritime territory based on small islands near the Turkish coast.

Turkey and Greece agreed to enter into technical talks at NATO to reduce the risk of incidents and accidents in the Eastern Mediterranean, the alliance chief said on Thursday.

"GREECE AND TURKEY ARE VALUED ALLIES"

"Greece and Turkey are valued Allies, and NATO is an important platform for consultations on all issues that affect our shared security," Jens Stoltenberg said in a written statement.

"I remain in close touch with all concerned Allies to find a solution to the tensions in the spirit of NATO solidarity," he added. 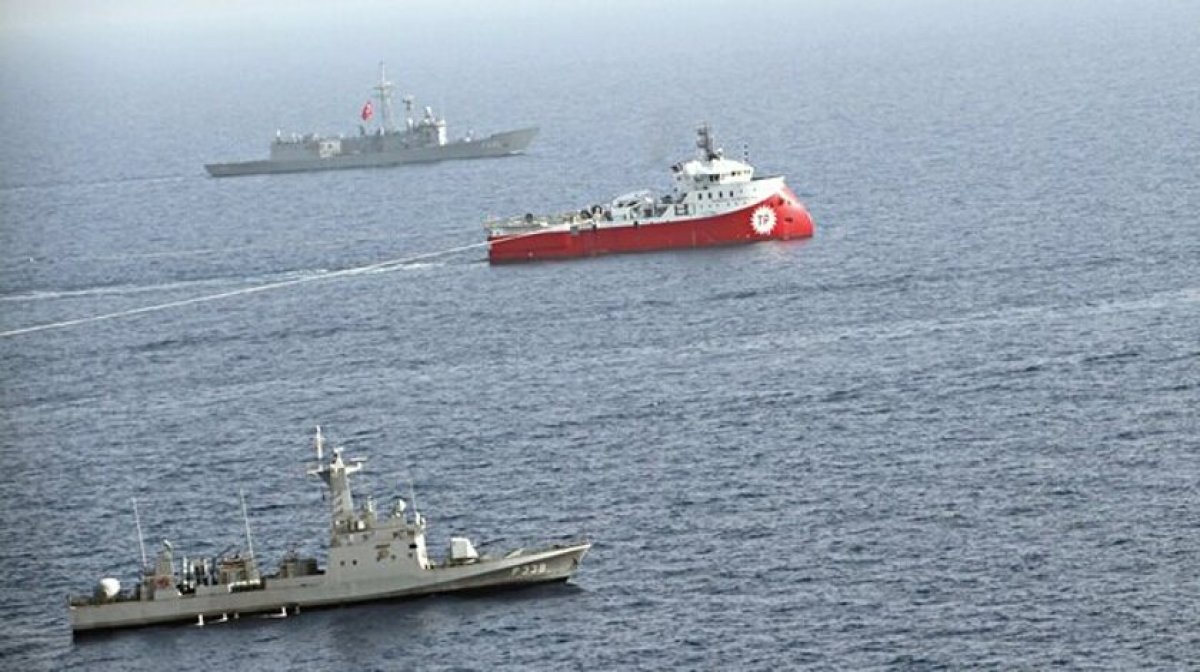 Turkey -- the country with the longest coastline on the Mediterranean -- has sent out drill ships to explore for energy on its continental shelf, saying that Turkey and the Turkish Republic of Northern Cyprus (TRNC) have rights in the region.

Dialogue for fairly sharing these resources will be a win-win for all sides, say Turkish officials.