"We have to sit down and find a way forward," said Stoltenberg.

NATO chief Jens Stoltenberg acknowledged on Tuesday the relevance of Turkey's concerns on Sweden and Finland's membership bids for the defense alliance, reiterating that it is an “important NATO ally.”

“I also recognize the importance of addressing the concerns that Turkey has raised,” Stoltenberg told the World Economic Forum in Davos, Switzerland.

'Turkey is an important ally'

He said Turkey “is an important ally” that has played a "key role in the fight against ISIS/Daesh” and has a “strategic geographic location,” which “is important for the whole Alliance.”

'We have to find a way forward'

Stoltenberg pointed out that “no other NATO ally has suffered more terrorist attacks than Turkey.”

“We have to sit down and find a way forward,” he said.

Sweden and Finland formally applied to join NATO last week, a decision spurred by Russia's war on Ukraine, which began in February. 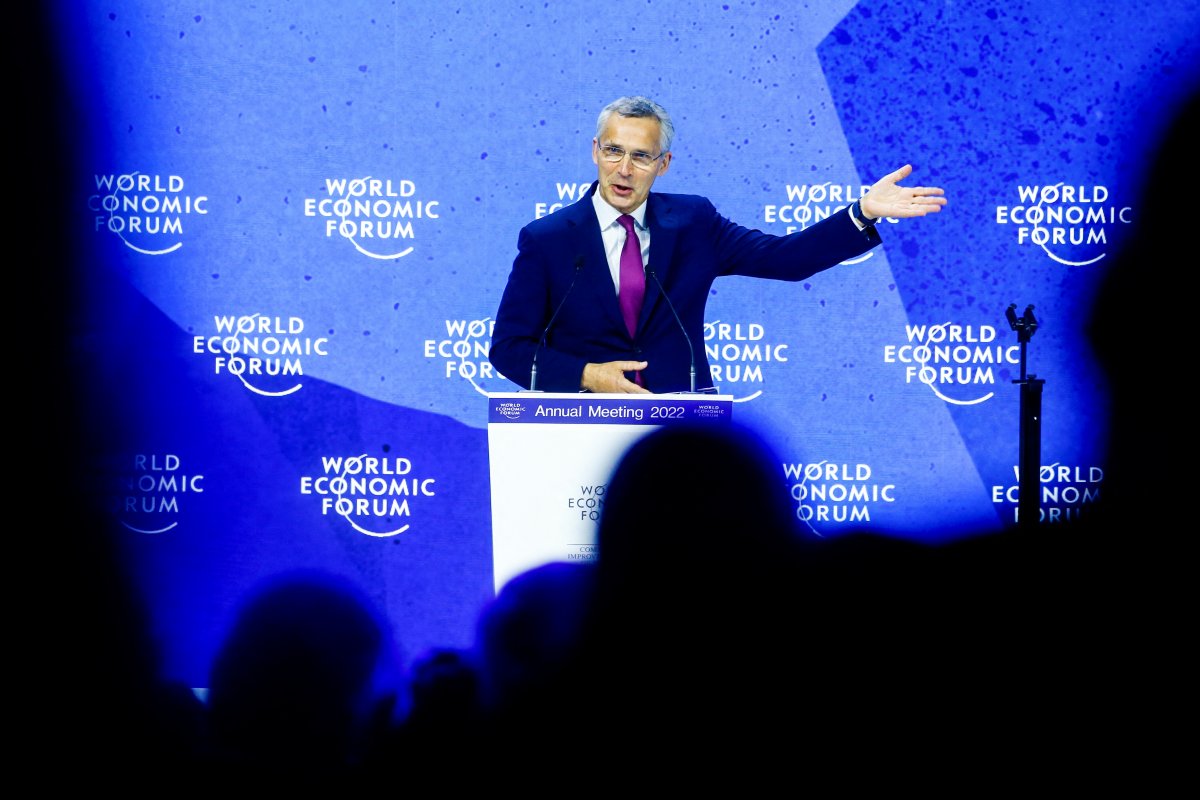