The anti-government protests, fueled by crippling economic conditions and anger at perceived government corruption, have fanned out across the country since Thursday.

Lebanon’s cabinet is expected to approve reforms including halving ministers’ wages on Monday in a bid to ease an economic crisis and defuse protests that have been the biggest show of dissent against the ruling elite in decades.

Protesters blocked roads for a fifth day of demonstrations fueled by the crippling economic conditions and anger at perceived corruption of the political elite that has led Lebanon into the crisis. 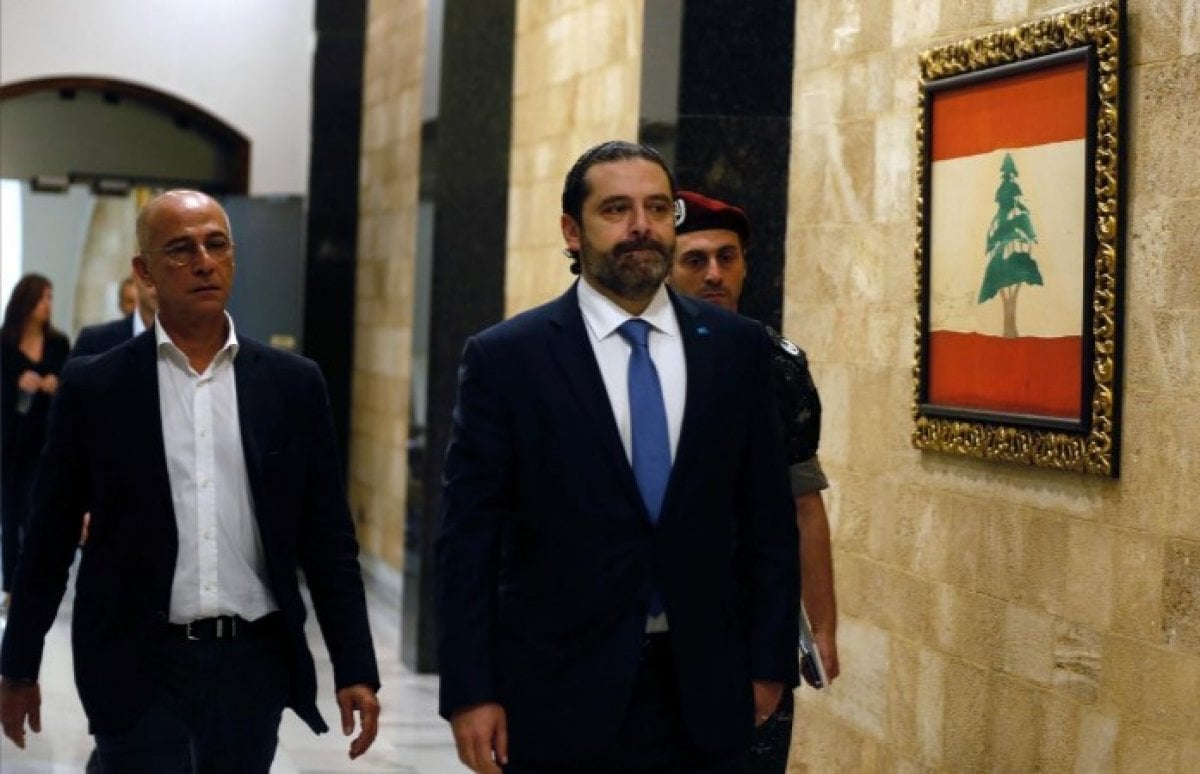 Officials told Reuters on Sunday that Prime Minister Saad al-Hariri had agreed a package of reforms with his government partners to tackle the crisis that has driven hundreds of thousands of protesters into the streets. 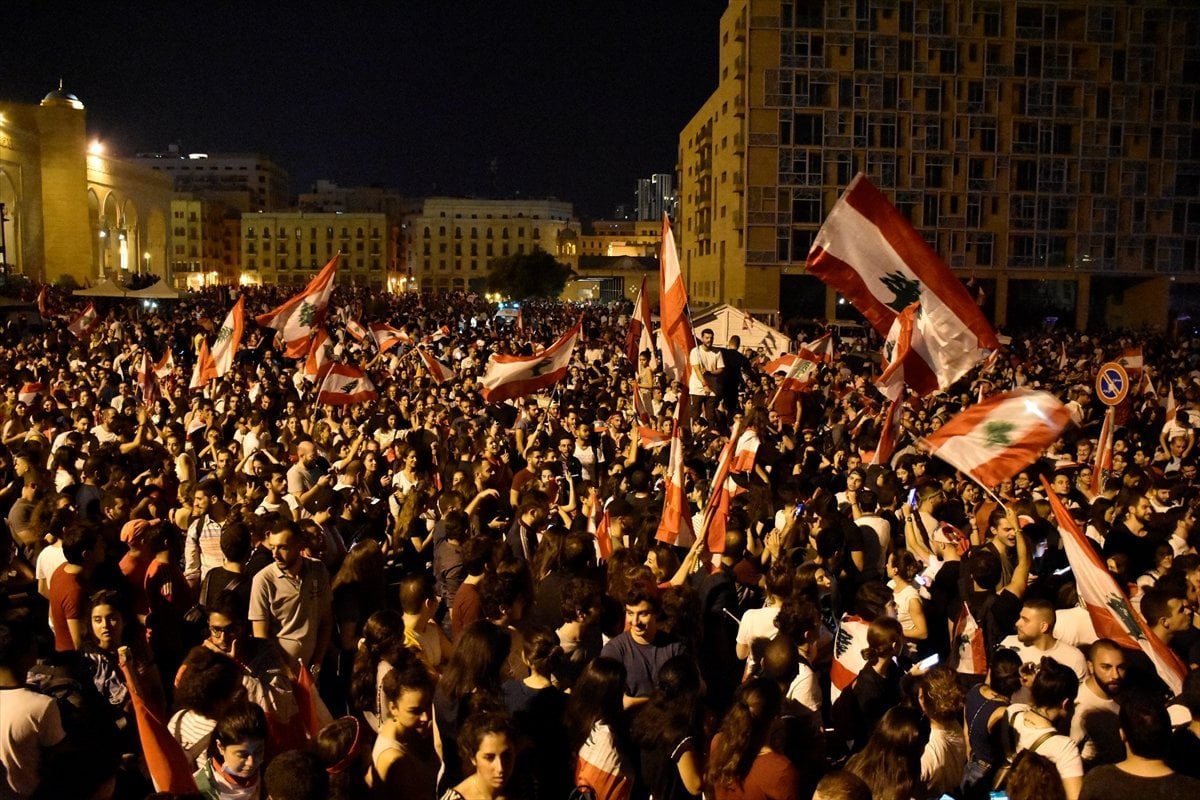 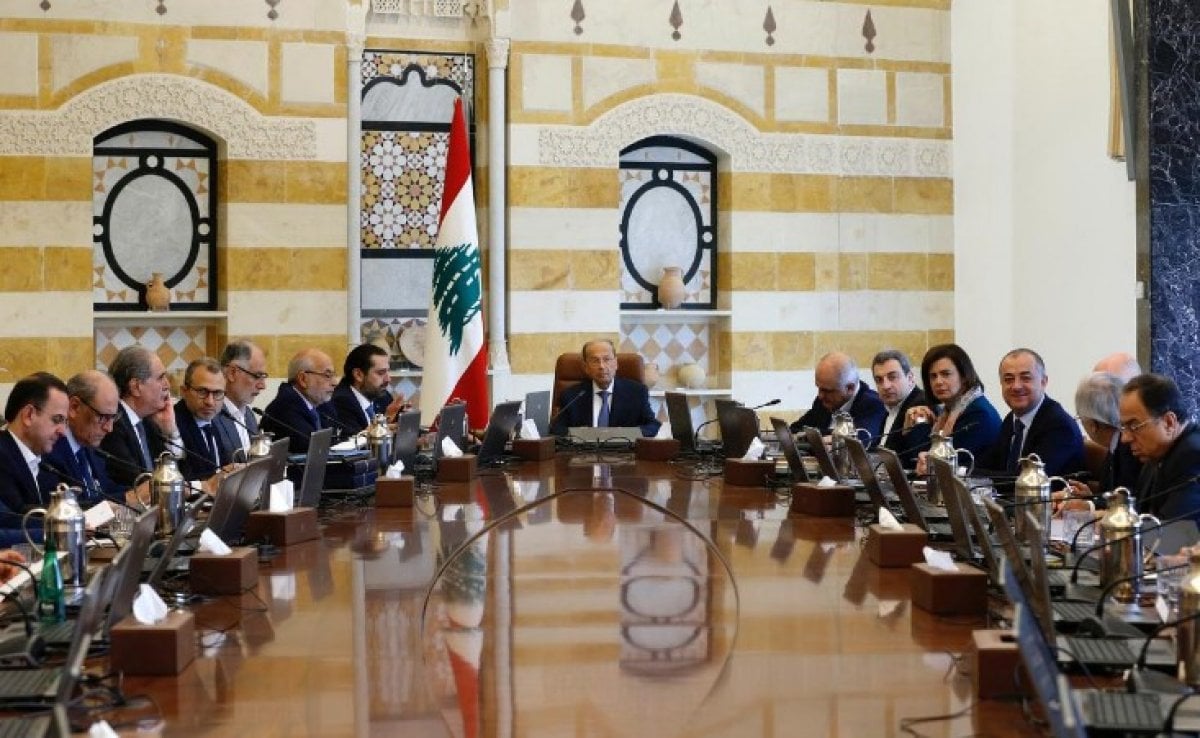 In central Beirut, scene of the largest protest, people prepared for another day of demonstrations.

The reform plan includes a 50 percent cut in salaries of current and former presidents, ministers and lawmakers, as well as reductions in benefits for state institutions and officials. 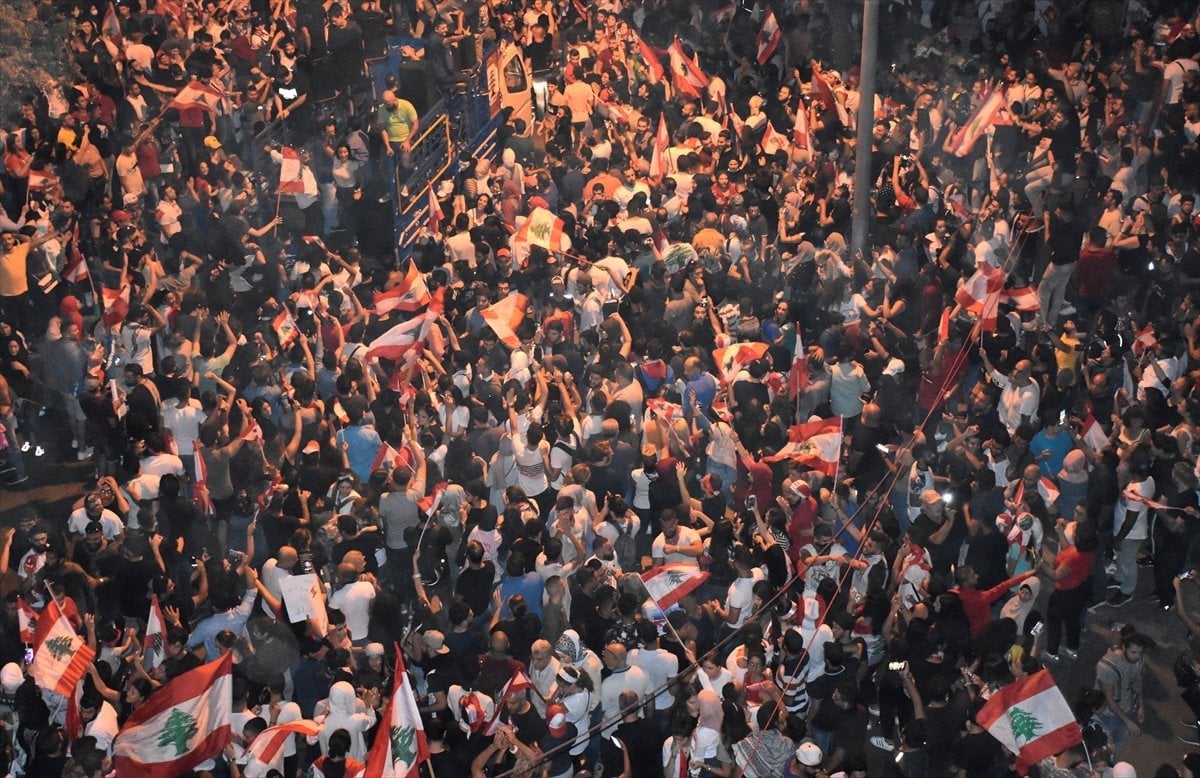 It also includes the central bank and private banks contributing $3.3 billion to achieve a "near zero deficit" for the 2020 budget. 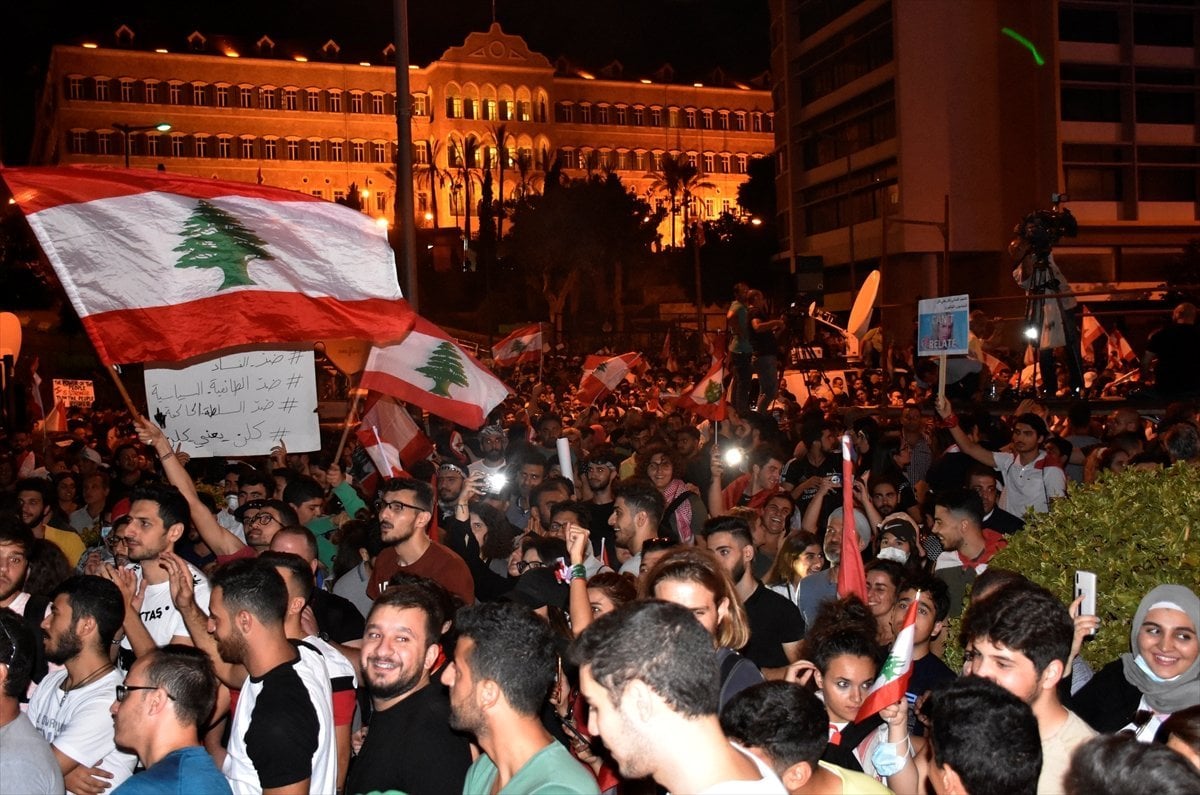 The government also aims to privatise the telecommunications sector and overhaul the costly and crumbling electricity sector, one of the biggest strains on Lebanon’s depleted finances. 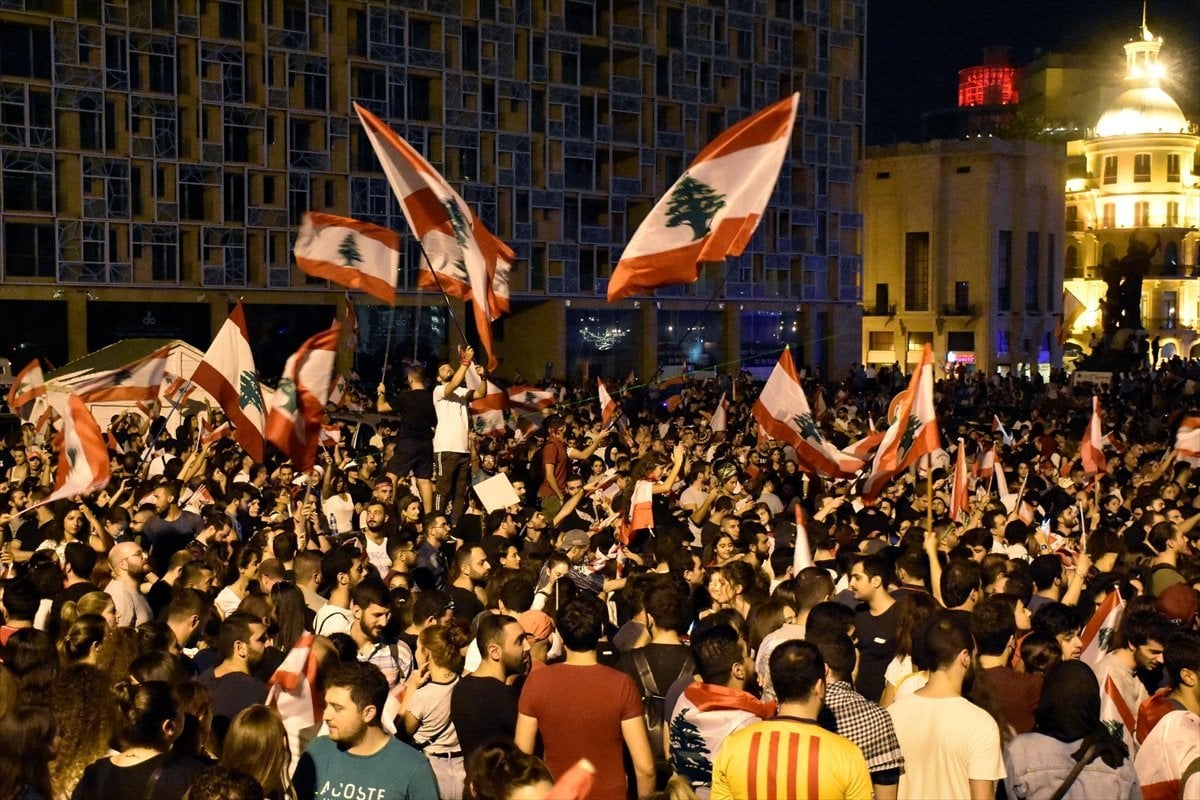 Hariri, who leads a coalition cabinet mired in sectarian and political rivalries, gave his feuding government a 72-hour deadline on Friday to agree reforms to ward off crisis, hinting he might otherwise resign. The deadline expires on Monday.