Japan's Naomi Osaka won the US Open after defeating Victoria Azarenka in the women's final.

Naomi Osaka ended Victoria Azarenka’s dream run to claim her second US Open title in three years with a 1-6 6-3 6-3 comeback win on Saturday which cemented her status as the sport’s leading light both on and off the court.

Unlike the 22-year-old Japanese’s first U.S. Open win in 2018 over Serena Williams, which was played in a frothing Arthur Ashe Stadium, Saturday’s drama unfolded in a strangely quiet arena as coronavirus health and safety protocols prevented fans from entering the Billie Jean King National Tennis Center. 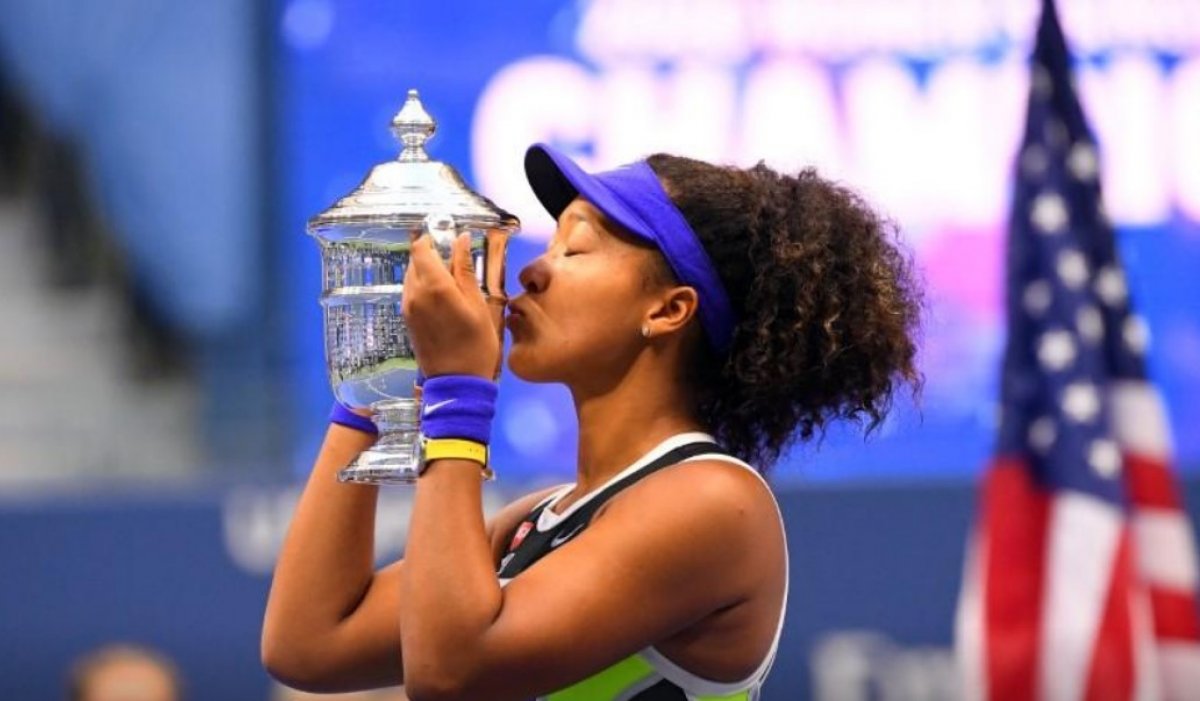 But the lack of buzz around the stands did not stop the two former world number ones from producing a dazzling display of shot making. 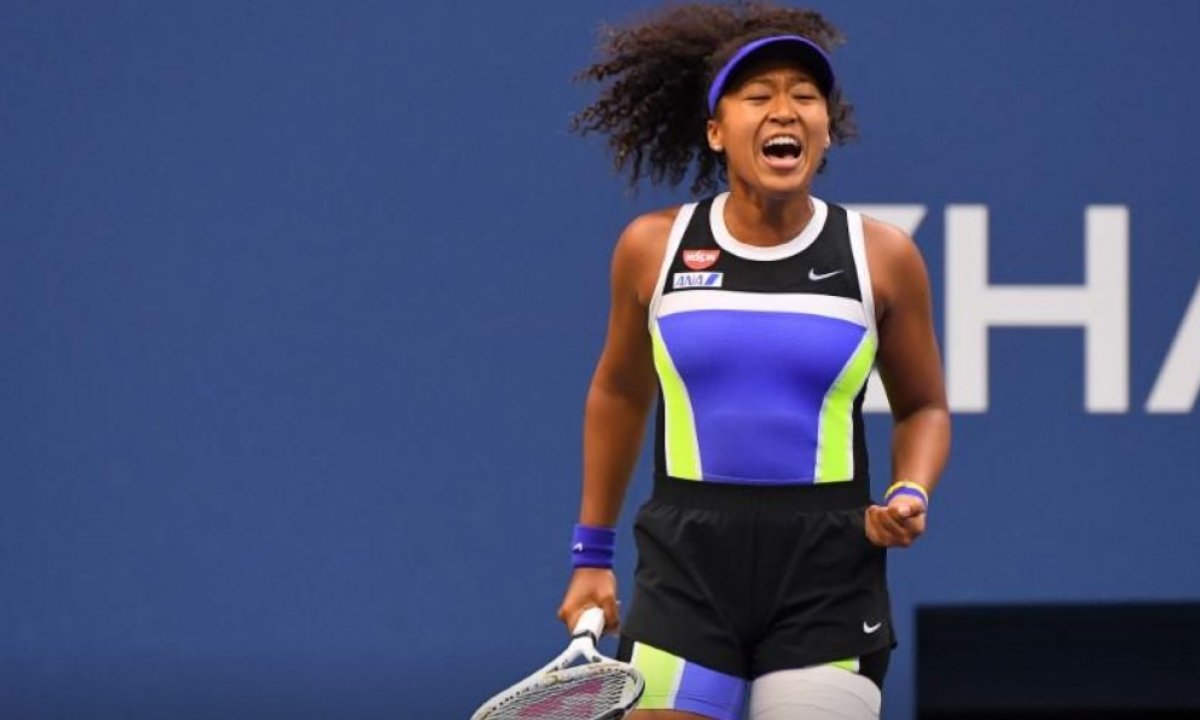 As Osaka walked off with a third Grand Slam title, Azarenka was denied a U.S. Open crown for a third time having also finished runner-up in 2012 and 2013. 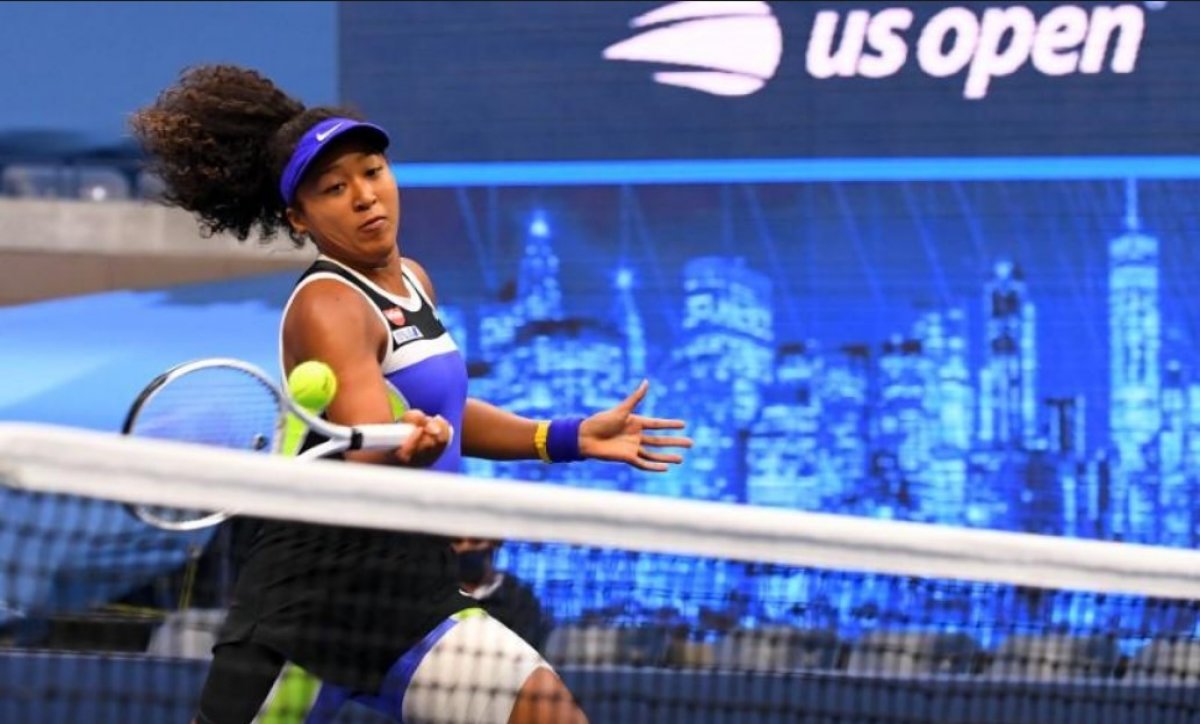