N. Macedonia goes to the polls for the second round

Candidates of presidential elections, Stevo Pendarovski and Gordana Siljanovska Davkova, to compete in the second round of voting.

North Macedonia’s new president will be elected in a second round of voting on May 5, the country's election commission said on Monday.

The voters will make a choice between Stevo Pendarovski  supported by the government and Gordana Siljanovska Davkova, the only woman candidate backed by the opposition. 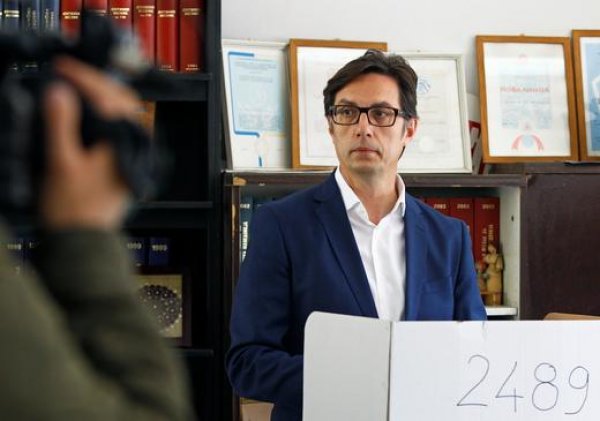 According to the first-round results, the governing Social Democrats' (SDSM) candidate, Stevo Pendarovski had won 42.4% of the votes whereas opposition candidate Gordana Siljanovska Davkova won 41.1%. Nearly 4.5 % of the votes were invalid and the turnout was around 40% which was the lowest rate in the country’s history. 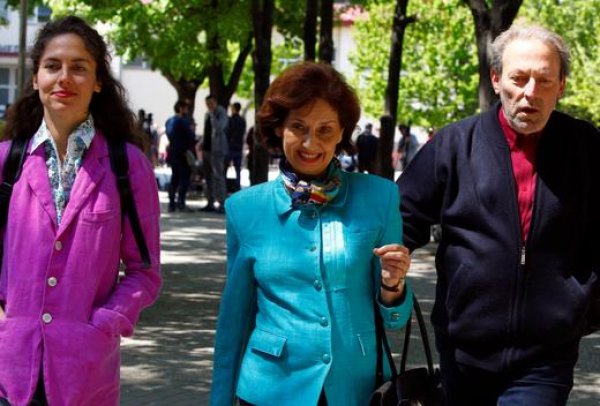 Stevo Pendarovski is supported by the government and has the backing of 31 political parties, including the Union of Social Democrats of Macedonia (SDSM), the Democratic Union for Integration (BDI), AlternAtivA, the Turkish Movement Party (THP), and the Turkish Democratic Party (TDP). 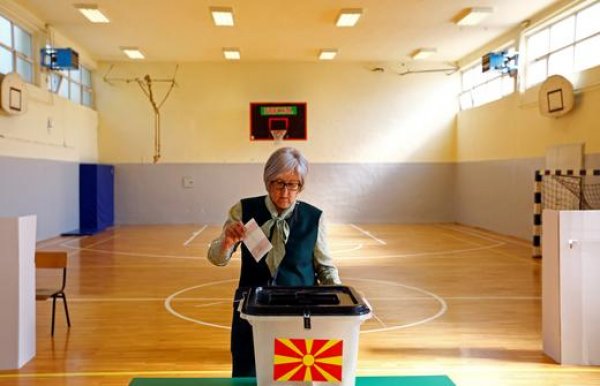 Gordana Siljanovska Davkova, the only woman candidate, is seeking the presidency with the support of the main opposition union. She favors cancelling the country’s name change deal. 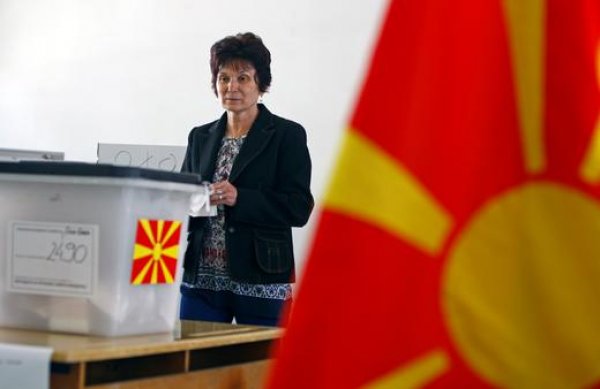 Under the law, voter turnout in the runoff must be at least 40% for it to produce a winner. Sunday's election is the sixth presidential election in the country's modern history, but the first since it made a momentous name change. 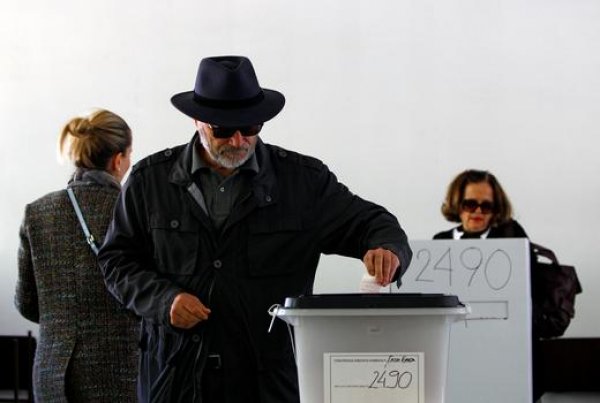 Last June, the country agreed to change its name in line with a deal under which Greece dropped its objection to North Macedonia joining NATO and the EU. A total of 1.8 million North Macedonians are eligible to cast ballots in the election, which had three candidates all academics  running for the post in the first round of the election.

Since Macedonia declared independence from the former Yugoslavia in 1991, the nation has had four presidents. Under the Constitution, a president can be elected for a maximum of two times.