N.Korea will hold elections to positions in the country’s provincial, city, and county people’s assemblies.

North Korea on Tuesday announced to conduct elections for its provincial assemblies as well as local bodies on July 21. 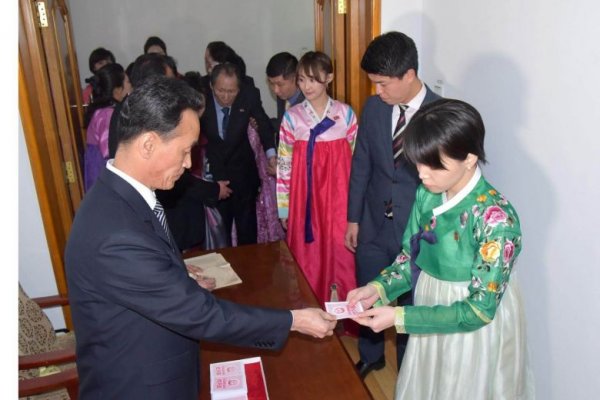 The vote comes after North Korea held a nationwide vote for its parliament known as Supreme People’s Assembly (SPA) in February to elect 687 deputies. The latest polls will now elect mayors, governors, and other local officials, the news agency said. 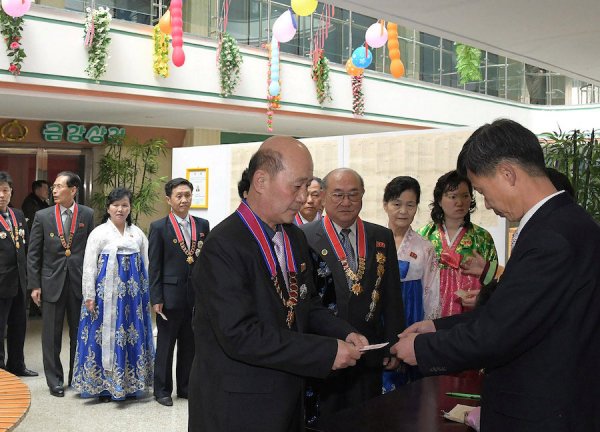 In the previous elections in July 2015, as many as 28,452 deputies were elected for a four-year term. Citizens over the age of 17 are eligible to cast ballots.

North Korea is ruled by a single party. But the elections for the SPA and provincial assemblies are held every four-to-five years. Local elections are held since 1999. The official voter turnout in 2015 polls  the first conducted under the leadership of Kim Jong-un was recorded as high as 99.9 percent. The elected deputies for local assemblies meet once or twice a year, to decide on budget allocations and other regional issues.