Reopening the site to new South Korean tours has been touted by South Korean President Moon Jae-in as a way to improve relations between the two Koreas.

Kim said last week he wanted the “shabby” and “capitalist” facilities at Mt Kumgang resort removed and rebuilt, in the latest blow to South Korean hopes of reducing tensions between two nations still technically at war.

On Monday, the Unification Ministry, which handles relations with its northern neighbor, said it had proposed talks with North Korea on how to handle the facilities. However, North Korean officials rejected that idea and said they would only discuss the matter by exchanging documents, the ministry said in a statement on Tuesday. 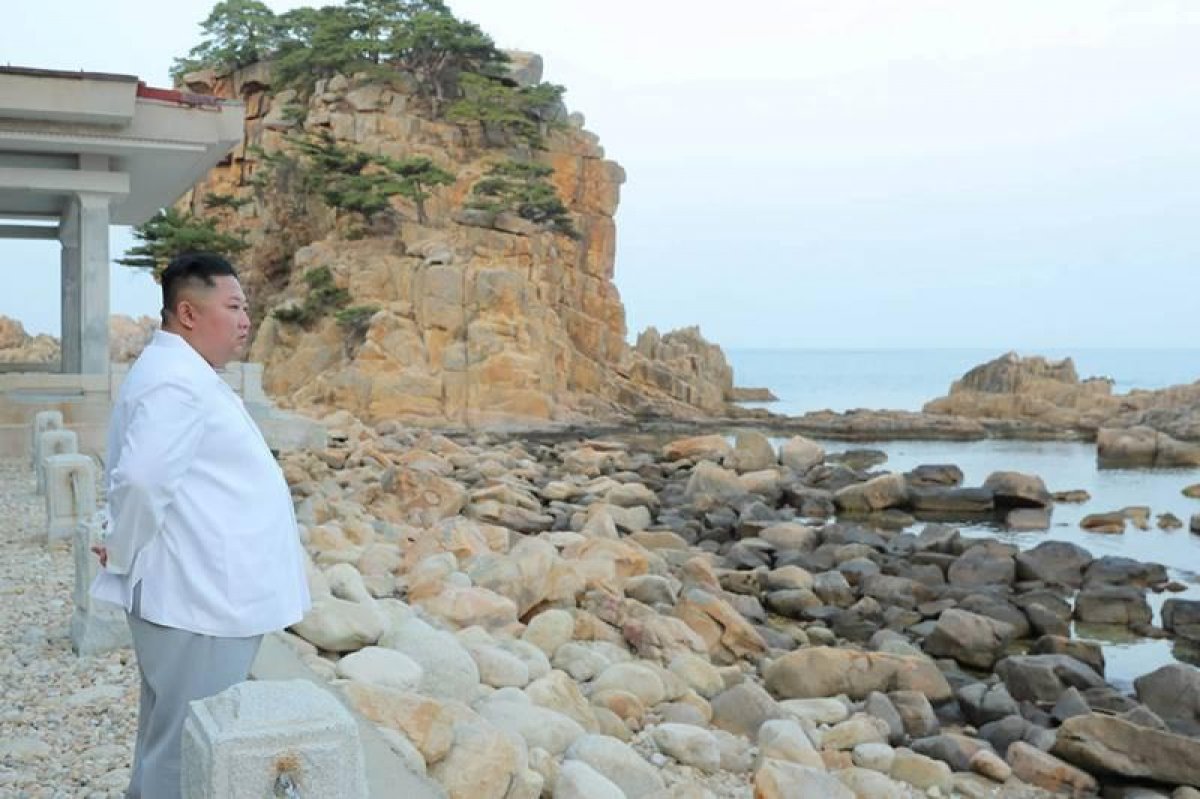 When South Korean tourists were allowed to visit to Mt Kumgang beginning in 1998, several South Korean firms including Hyundai Asan Corp and Ananti Inc, invested in the project. 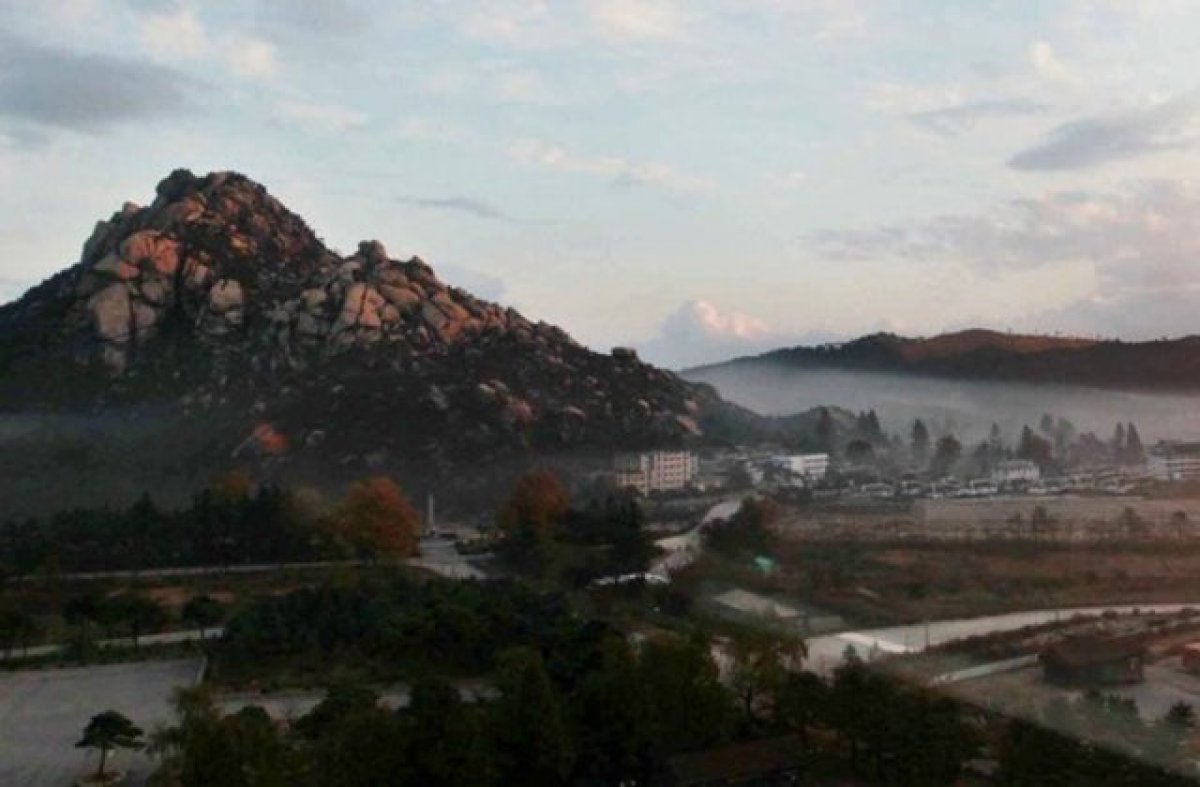 The program was suspended in 2008 after a North Korean soldier shot dead a South Korean tourist who had wandered unknowingly into a military area. “The government will closely cooperate with business operators on the Mt Kumgang tourism issue and draw up countermeasures, on the principle that all issues of inter-Korean relations should be resolved through dialogue and consultation,” the ministry said in the statement.