Kim Jong Un was re-elected as chairman of the State Affairs Commission at a session of North Korea's rubber-stamp legislature.

HE WAS RE-ELECTED CHAIRMAN

In an expected move, Kim Jong Un was re-elected as chairman of the State Affairs Commission at a session of North Korea’s rubber-stamp legislature that took place on Thursday, Korean Central News Agency (KCNA) said. 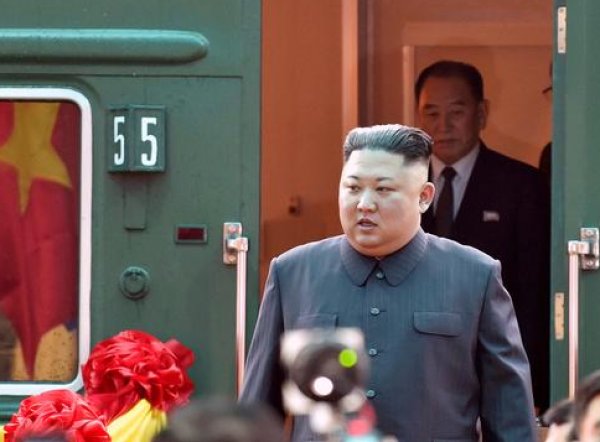 For the first time, however, state media referred to Kim as “supreme representative of all the Korean people.” That title was approved by special decree in February, according to the Associated Press, but has not been used publicly until Friday. 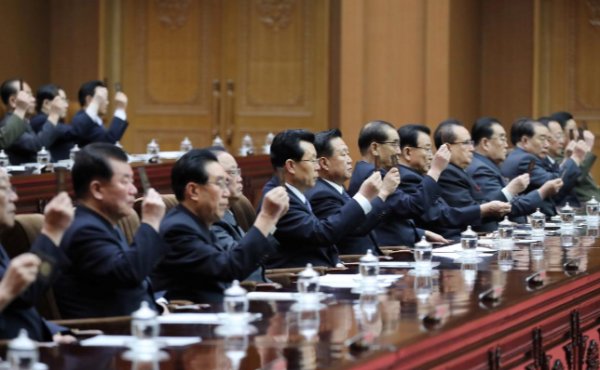 It’s unclear whether the changes will be codified in the constitution, but analysts said the shake-up shows Kim has fully come into his own, eight years after he inherited rule from his father, Kim Jong Il.

“The transition and power consolidation of the Kim Jong Un regime is complete,” said Michael Madden, a nonresident North Korea leadership expert with the Stimson Center, a Washington-based think tank. “This is probably the largest party-government shake-up in many years,” he said.