N. Korea is ready to restart talks on nuclear programs

North Korea fired what appeared to be two short-range missiles on Saturday, South Korea said, in a "show of force" against the exercises.

US President Donald Trump said on Saturday that Kim Jong Un told him he was ready to resume talks on North Korea’s nuclear and missile programs and would stop missile testing as soon as US-South Korea military exercises end.

Trump and Kim have met twice since their first summit in Singapore last year, but little progress has been on Washington’s aim of getting the North Korean leader to give up his weapons. "I look forward to seeing Kim Jong Un in the not too distant future!" Trump said on Twitter.

More missile launches are highly probable, as the North Korean military is conducting its own summer drills, South Korea’s Joint Chiefs of Staff (JCS) said in a statement. 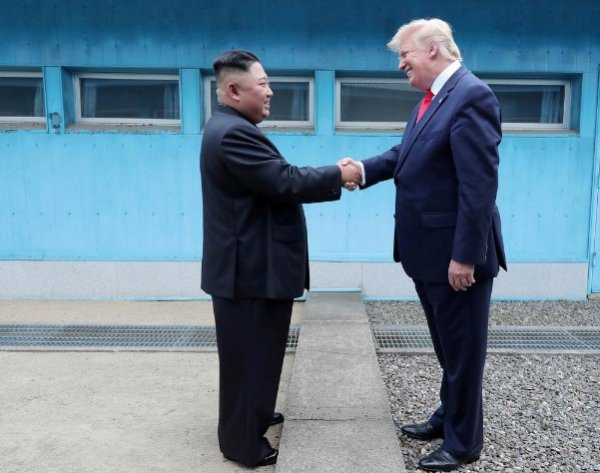 The exercises are largely computer-simulated as an alternative to previous large-scale annual drills that were halted to expedite denuclearization talks.

In his tweet, Trump said Kim sent him a letter saying "very nicely" that he wanted to meet once the "ridiculous and expensive" US-South Korea exercises were over. Trump added: "It was also a small apology for testing the short range missiles, and that this testing would stop when the exercises end." 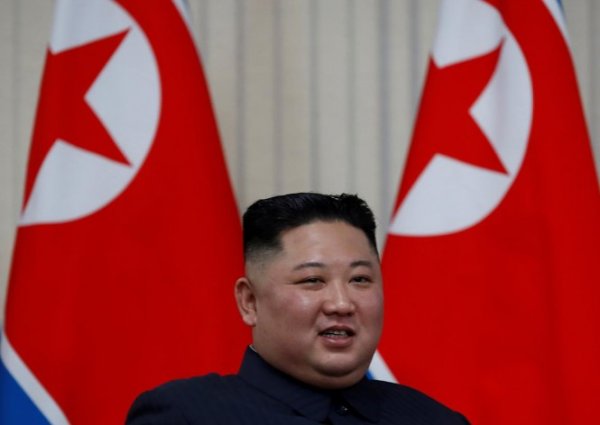 Saturday’s missile launches were the latest in a recent string of tests by North Korea that have raised questions about the future of dialogue. Keen to tout his North Korea policy as a success ahead of his 2020 reelection bid, Trump has played down the threat, saying they do not violate Kim’s pledge to forego nuclear and long-range tests.

One dead in south Turkey wildfire