N. Korea has called for US secretary of state Mike Pompeo to be removed from nuclear talks because of his reckless and immature behavior, according to reports.

North Korea on Thursday demanded that Mike Pompeo should be replaced for any future negotiations with the US, North Korean media reported.

"HE MUST BE MORE CAREFUL AND MATURE"

"Whenever Pompeo pokes his nose in, talks between the two countries go wrong without any results even from the point close to success," Korean Central News Agency (KCNA) quoted Kwon Jong-gun as saying.  Kwon is director general of the North Korean Foreign Ministry's department for American affairs. He was addressing the first session of the 14th Supreme People's Assembly of the country. 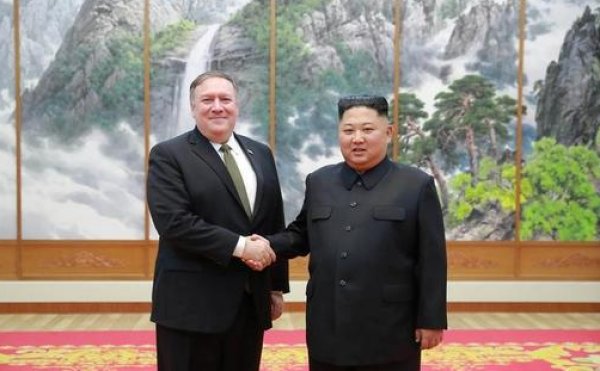 Kwon is director general of the North Korean Foreign Ministry's department for American affairs. He was addressing the first session of the 14th Supreme People's Assembly of the country. Two summits between  Donald Trump and North Korean leader Kim Jong-un since June 2018 have failed to reach an agreement over the denuclearization of the Korean peninsula. 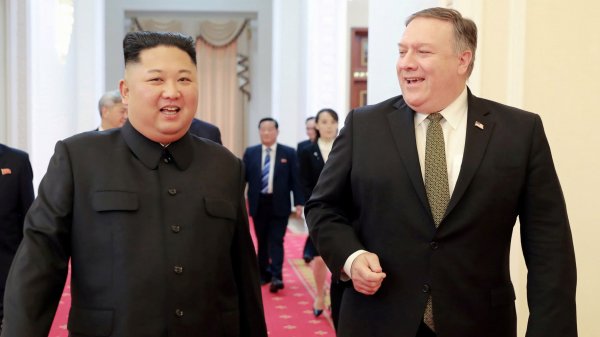 Kwon suggested a "more careful and mature" negotiator to take Pompeo's place. "I am afraid that, if Pompeo engages in the talks again, the table will be lousy once again and the talks will become entangled," he said. "Therefore, even in the case of a possible resumption of the dialogue with the US, I wish our dialogue counterpart would be not Pompeo but [anyone] who is more careful and mature in communicating with us," he added. 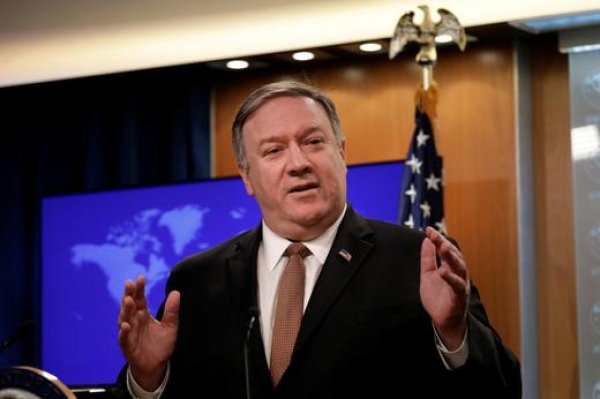 Kwon said the North Korean leader and the US president had good personal relations. "It is fortunate that the personal relationship between our Chairman of the State Affairs Commission and President Trump is on good terms as usual and our Chairman is pleased to get on well with President Trump," he noted. "US Secretary of the State is letting loose reckless remarks and sophism of all kinds against us every day,” he added.