The statement by North Korea's first Vice-Foreign Minister Choe Son-hui came as a response to Donald Trump’s offer of a meeting with North Korean leader Kim Jong-un in DMZ.

TRUMP HAD LATE FRIDAY INVITED KIM TO MEET AT DMZ

"We see it as a very interesting suggestion, but we have not received an official proposal in this regard," Korean news agency Yonhap quoted the North Korea statement. 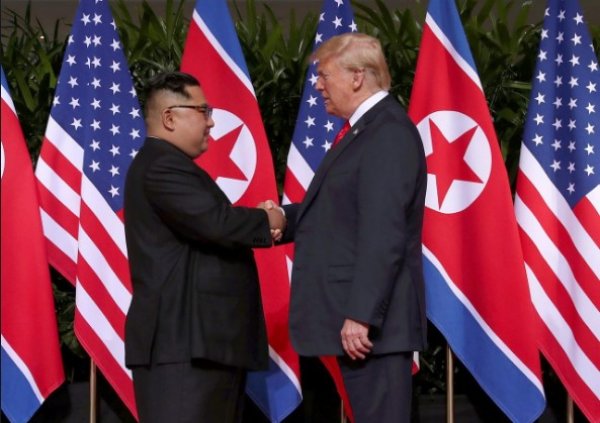 The Korean peninsula denuclearization dialogue is stuck since Hanoi summit between Trump and Kim when the former left the meeting mid-way saying he could not agree to all demands of North Korean leader. 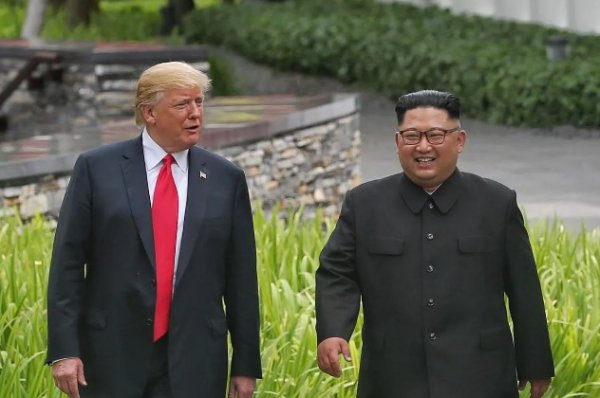 The meeting offer of Trump to Kim came hours after his special representative to North Korea on Friday Stephen Biegun told his South Korean counterpart, Lee Do-hoon, that the US was "ready to hold talks with North Korea to move their denuclearization negotiations forward in a simultaneous and parallel manner".