The testimony of the two soldiers, which was first reported by the New York Times, echoes the accounts of many Rohingya refugees.

Two members of Myanmar's military have admitted to the International Criminal Court (ICC) to perpetrating atrocities against minority Rohingya Muslims in the country's western Rakhine State, a statement from an international rights group claimed Tuesday.

"WE WERE TOLD TO KILL ALL, IRRESPECTIVE OF CHILDREN AND ADULTS"

"Both men separately claimed to be acting on orders from senior commanders to 'exterminate all [Rohingya],' to 'shoot all that you see and that you hear,' and to 'kill all' Rohingya in specific areas," Fortify Rights said in a statement.

According to the statement, Fortify Rights obtained two videos of the confessions of Private Myo Win Tun and Private Zaw Naing Tun. 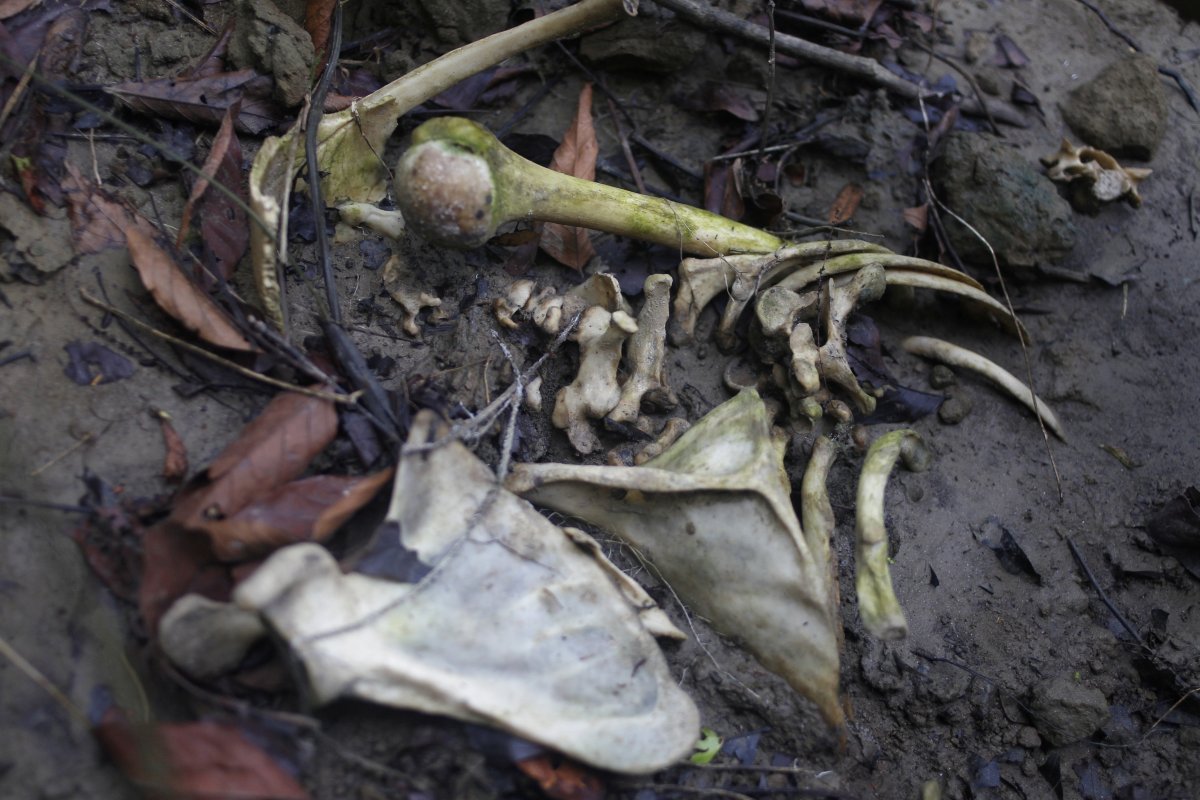 Smith said both are in the ICC's custody in The Hague, though the court has denied this. "LIBs [Light Infantry Battalions] 565 and 353 were operational in Rakhine State during military-led 'clearance operations' against Rohingya civilians in 2016 and 2017," it added, referring to the two soldiers' units. 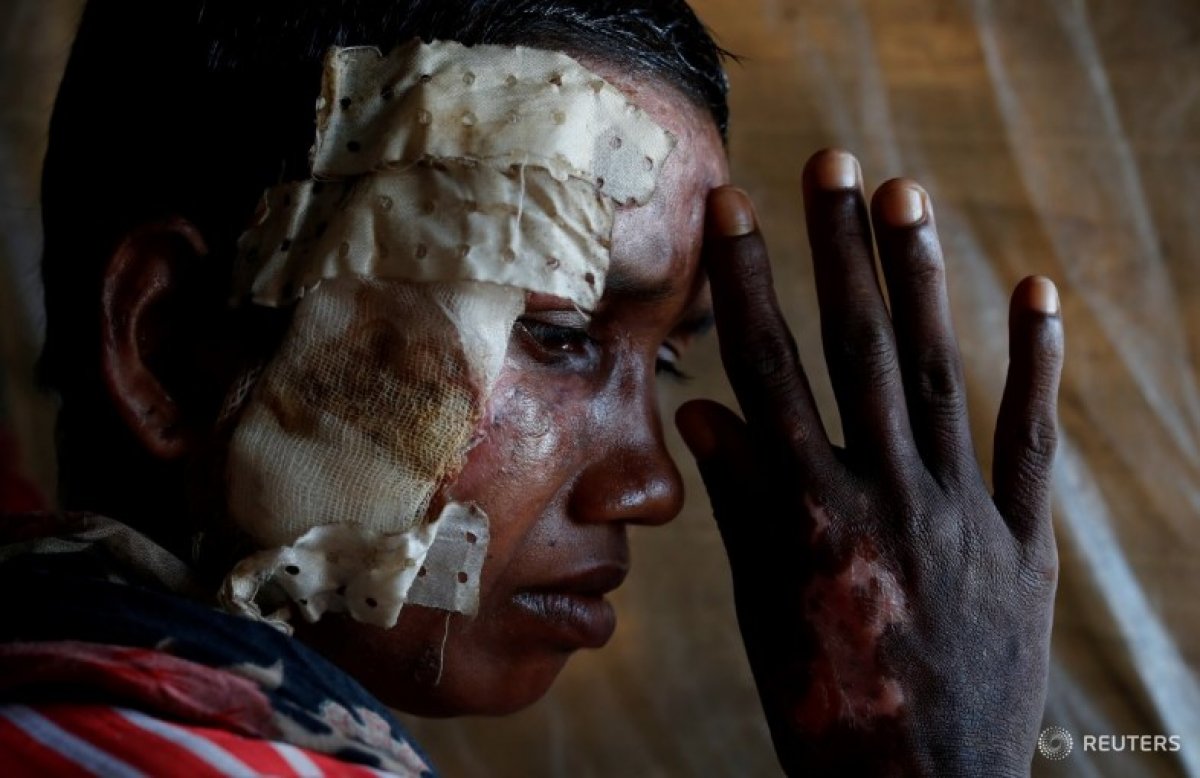 The statement added: "In the unpublished confessions, Private Myo Win Tun describes his involvement in killing Rohingya women, men, and children, and he admits to rape in Taung Bazar village and surrounding villages in Buthidaung Township in September 2017." 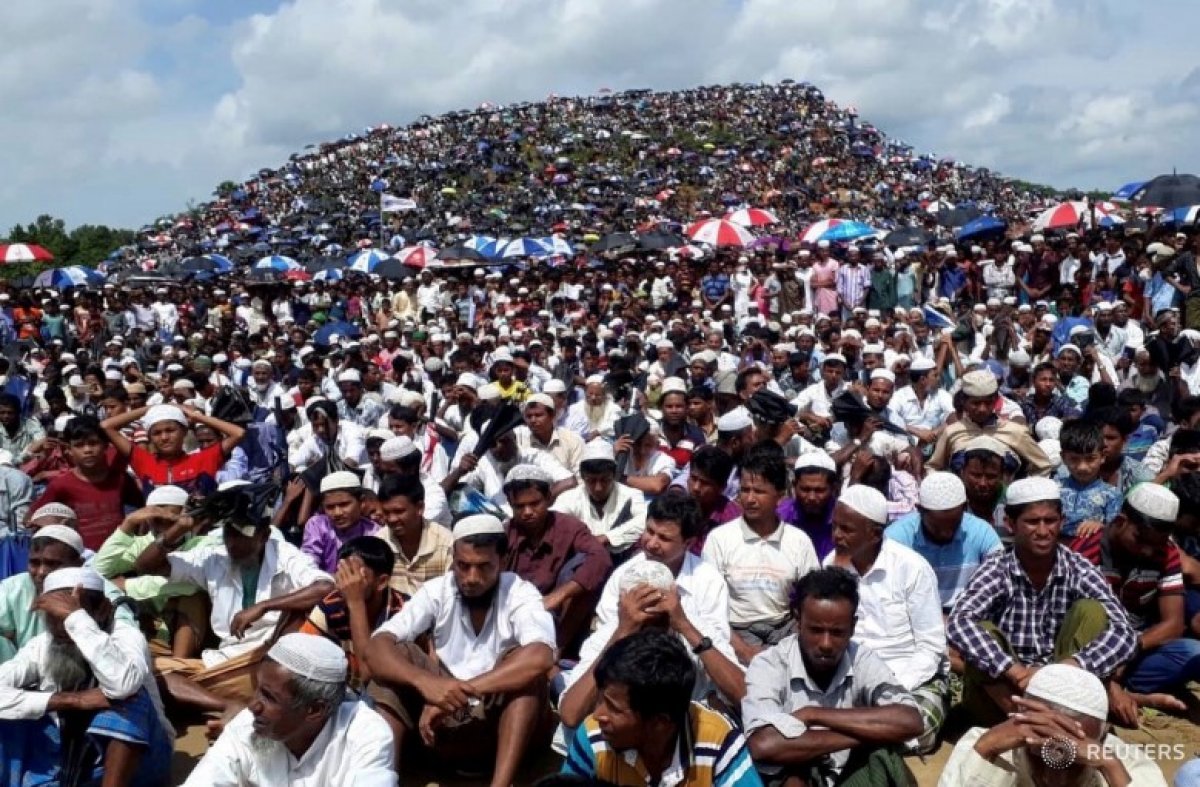 "Zaw Naing Tun confesses to his involvement in killings, burying bodies in mass graves, and other crimes against Rohingya in five villages in Maungdaw Township during the Myanmar Army's 2017 'clearance operations,'" said the statement. 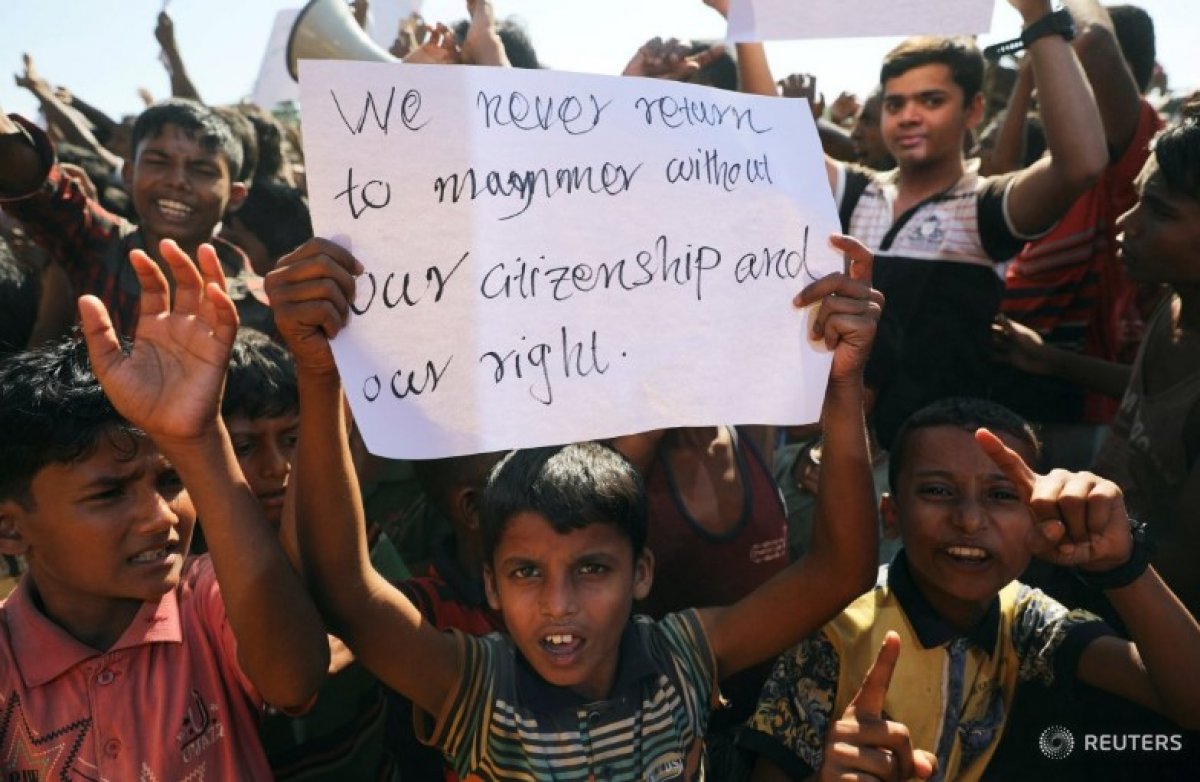 The soldiers also provided the names and ranks of 19 direct perpetrators from the Myanmar Army, including themselves, as well as six senior commanders -- a lieutenant colonel, a colonel and three captains -- who they claim ordered or contributed to atrocities against Rohingya. 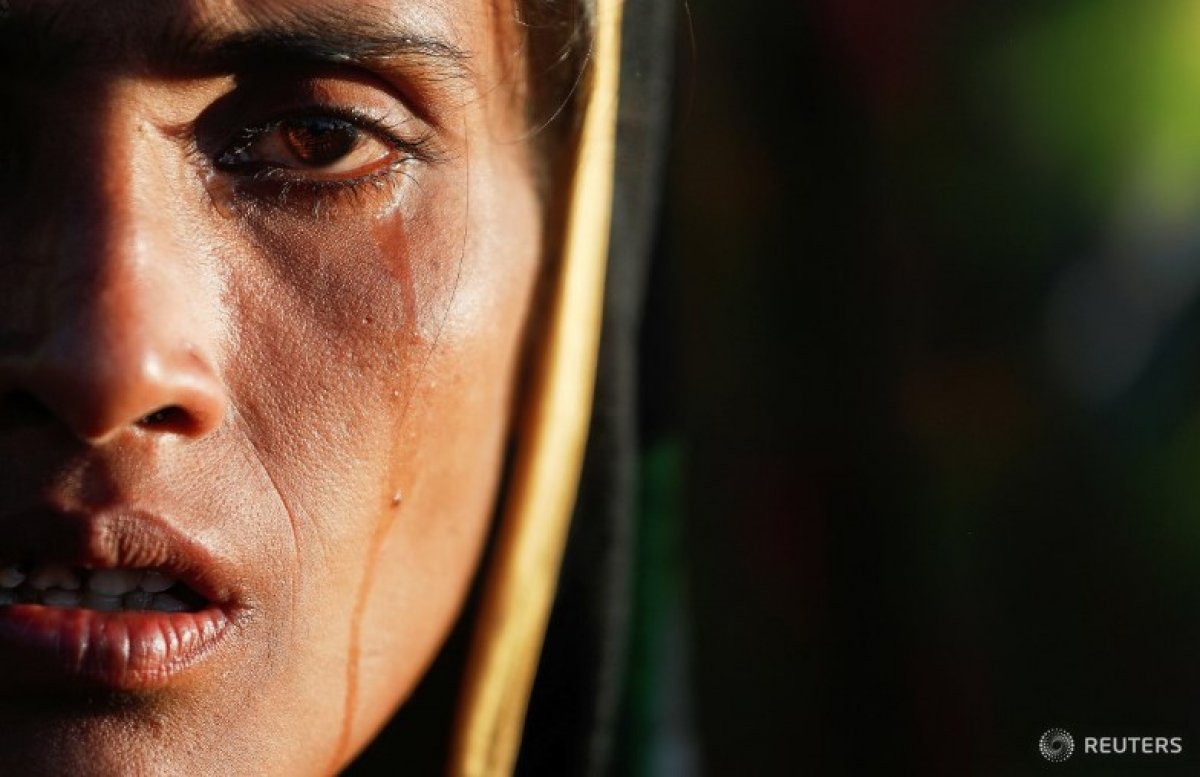 "WE RAPED ALL MUSLIM WOMEN"

In mid-August, the two men appeared on the Bangladesh-Myanmar border, requesting protection from Bangladesh authorities, it said, adding that "as a state party to the Rome Statute, Dhaka notified the ICC of the presence of the two former soldiers." 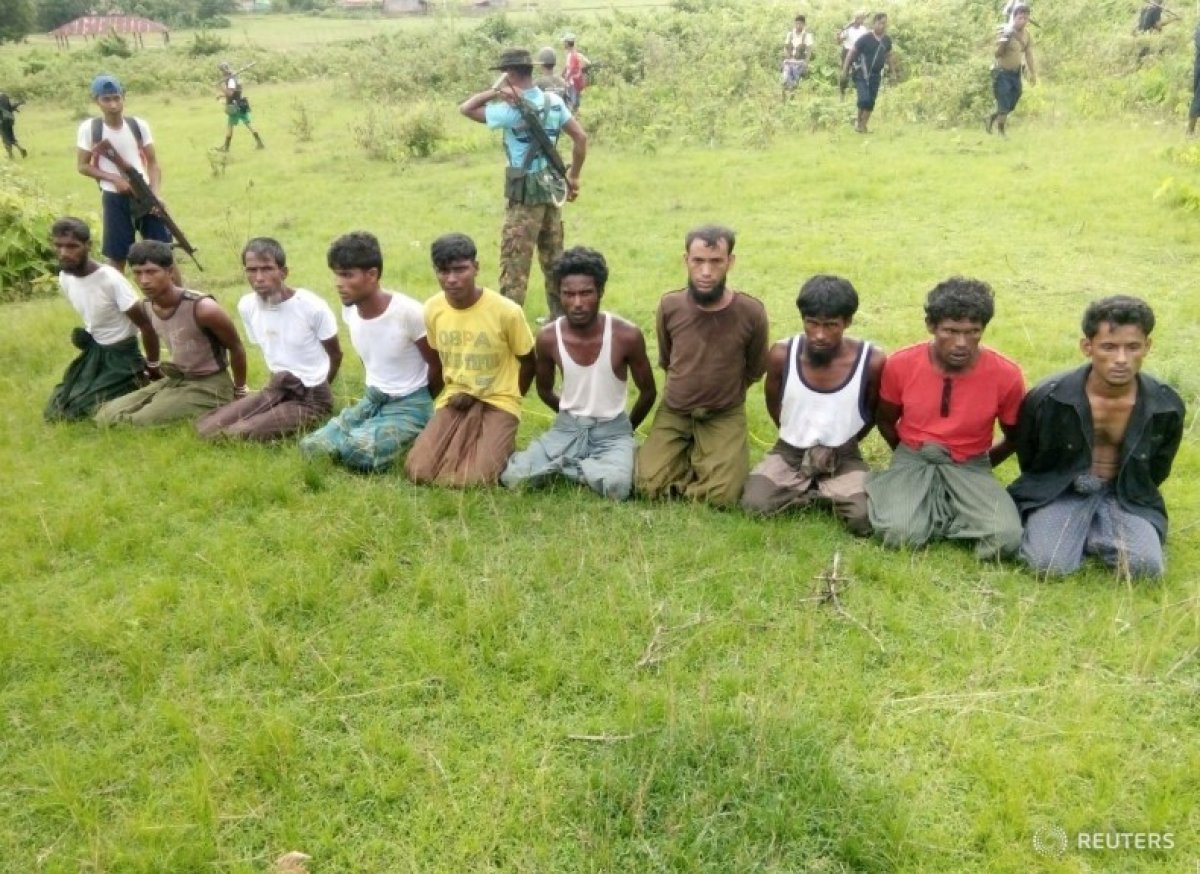 Referring to one of the confessions, the statement added that the army destroyed Rohingya villages in the vicinity of Taung Bazar in Buthidaung Township in September 2017.

"He also admits to rape, his involvement in the killings of 30 men, women, and children in Taung Bazar, and the additional killings of 60 to 70 civilians in 'village after village' in the vicinity of Taung Bazar. He and his battalion 'wiped out' 20 Rohingya villages in Maungdaw Township in September 2017 and that he participated in the killing of an estimated 80 civilians, 'including children, adults, women, and even elderly people' through coordinated massacres." the statement said.