The northeastern part of New Delhi has been affected the most as rioters ransacked and set ablaze mosques, houses, schools, and businesses.

The death toll in ongoing communal riots in India’s capital New Delhi has risen to 35, a Health Ministry official said on Thursday.

The number of fatalities was 27 on Wednesday but eight more deaths were reported overnight, said the official, requesting anonymity due to restrictions on speaking to the media.

He added that more than 170 people have been injured in the violence. 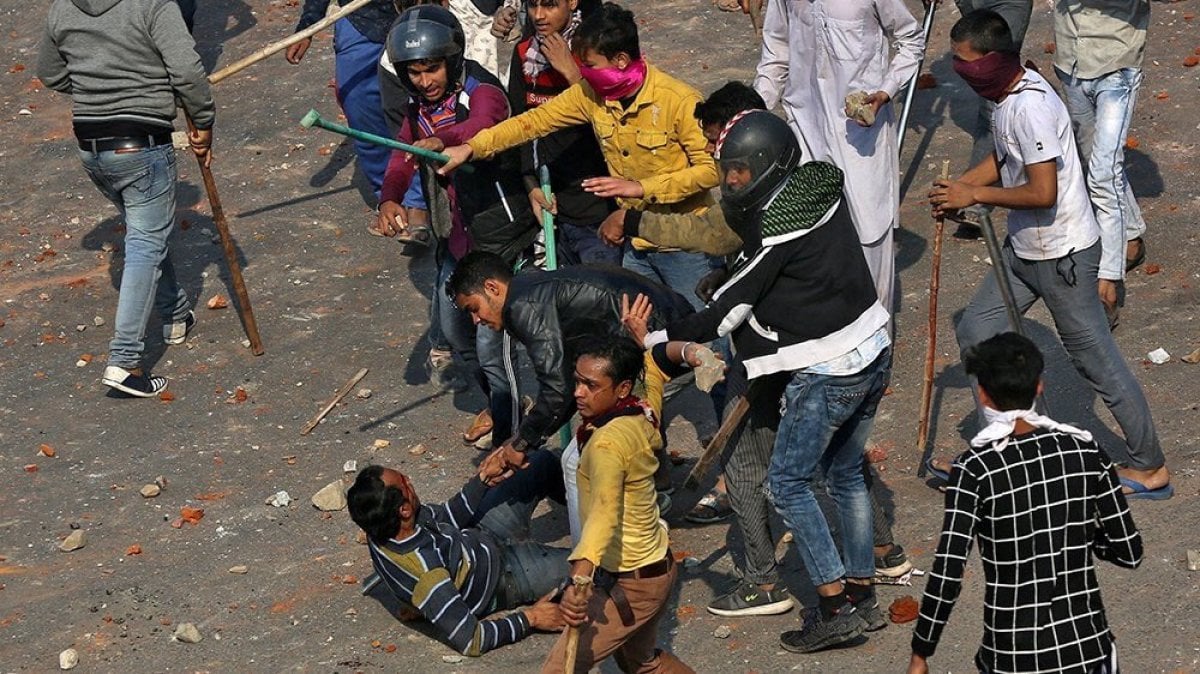 Clashes between pro- and anti-citizenship law protesters started on Sunday and have devolved into communal violence between Hindus and Muslims. 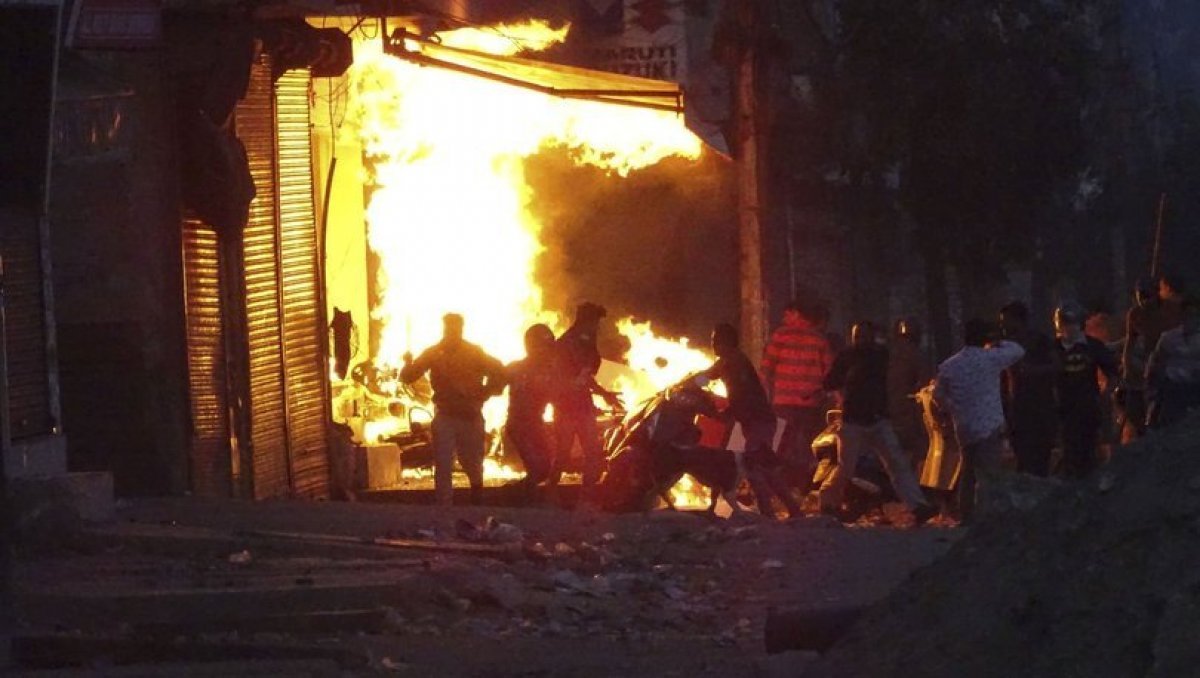 "We handed over our demands to President Kovind in a memorandum. The Centre and the Delhi government were mute spectators to the violence," Congress leader Sonia Gandhi said after the meeting. 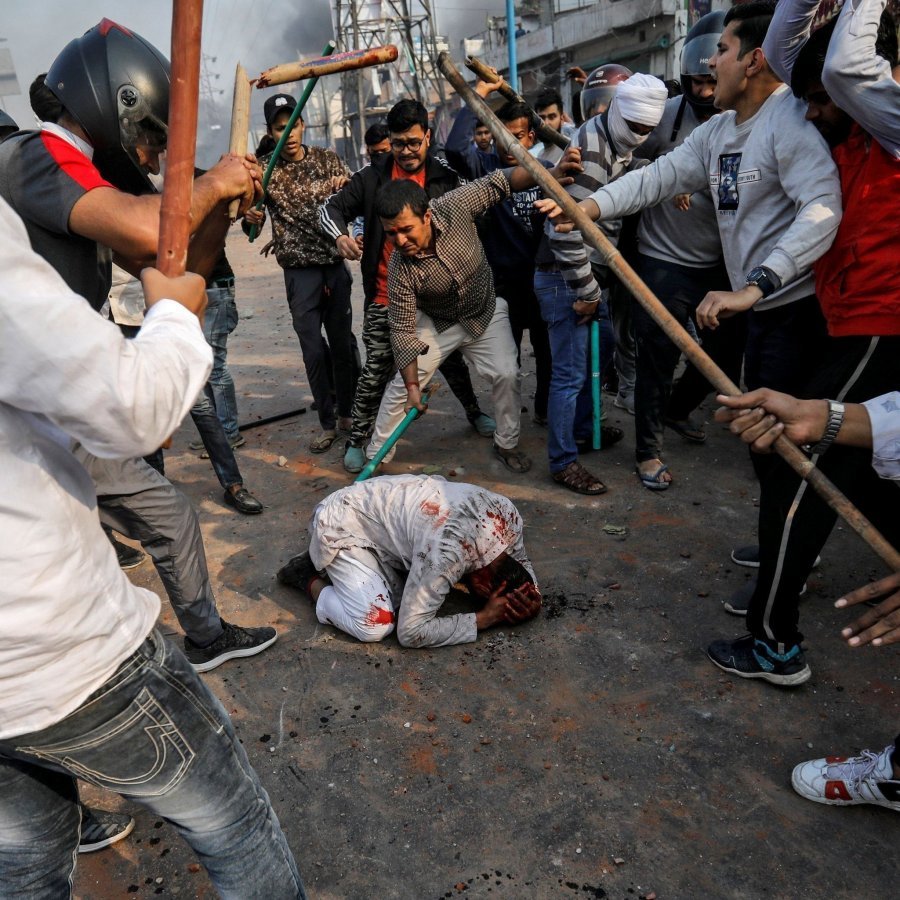 “We met the president to tell him that what has happened in Delhi over the past four days is a national shame and a matter of great concern,” he said. “It is a reflection of the total failure of the Central [BJP] government.” 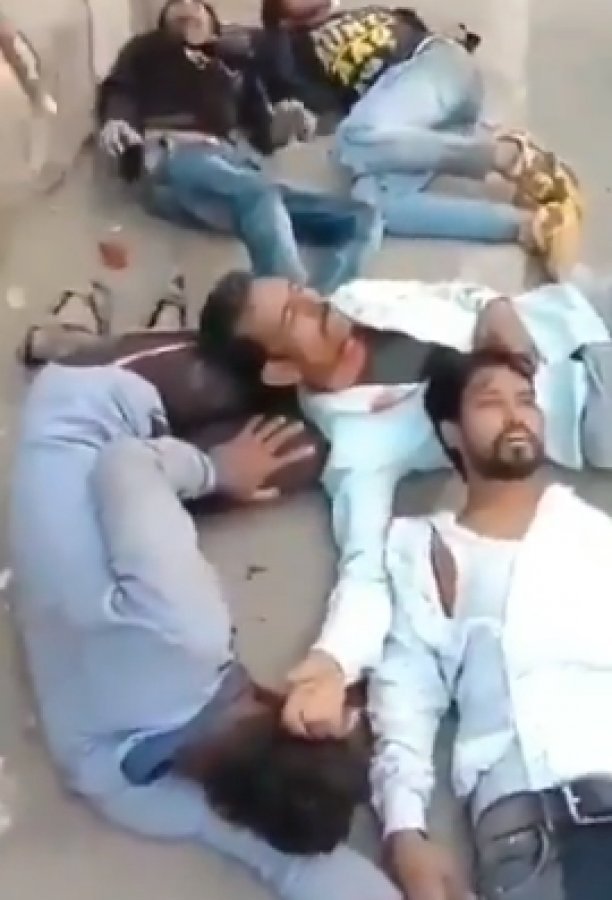