Mueller to testify before House committees

Former special counsel Robert Mueller will testify publicly before the House Intelligence and Judiciary committees on July 17, according to two democrats.

"Americans have demanded to hear directly from the Special Counsel so they can understand what he and his team examined, uncovered and determined about Russia’s attack on our democracy, the Trump campaign’s acceptance and use of that help, and Trump and his associates’ obstruction of the investigation into that attack," said the statement. 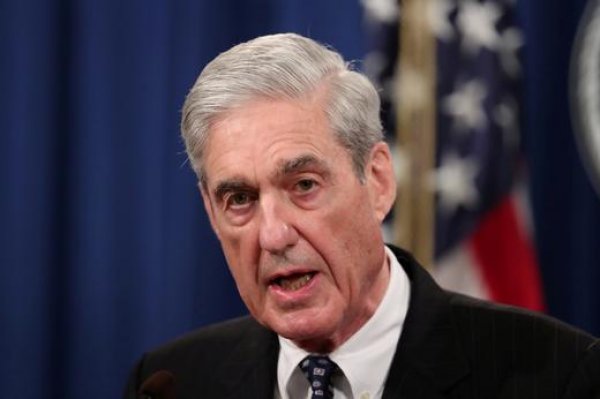 Mueller stressed in comments before reporters at the Justice Department that his 448-page report detailing the conclusions of his two-year investigation were not an exoneration of the president, something Trump and his allies repeatedly and falsely claim. "We look forward to hearing his testimony, as do all Americans," said the statement.

Lawmakers had been seeking to have Mueller appear before Congress to testify on his report, but at the time, Mueller said any testimony he would provide would not go beyond the report's contents.