The notice contained death threats and insulting messages against Turks, Arabs, and other members of the Muslim community.

The notice, left in the mosque’s mailbox, contained death threats and insulting messages against Turks, Arabs and the community who comes to the mosque regularly.

“The war has begun. We will drive you out of our country. You will give account for Samuel's death,” it said. 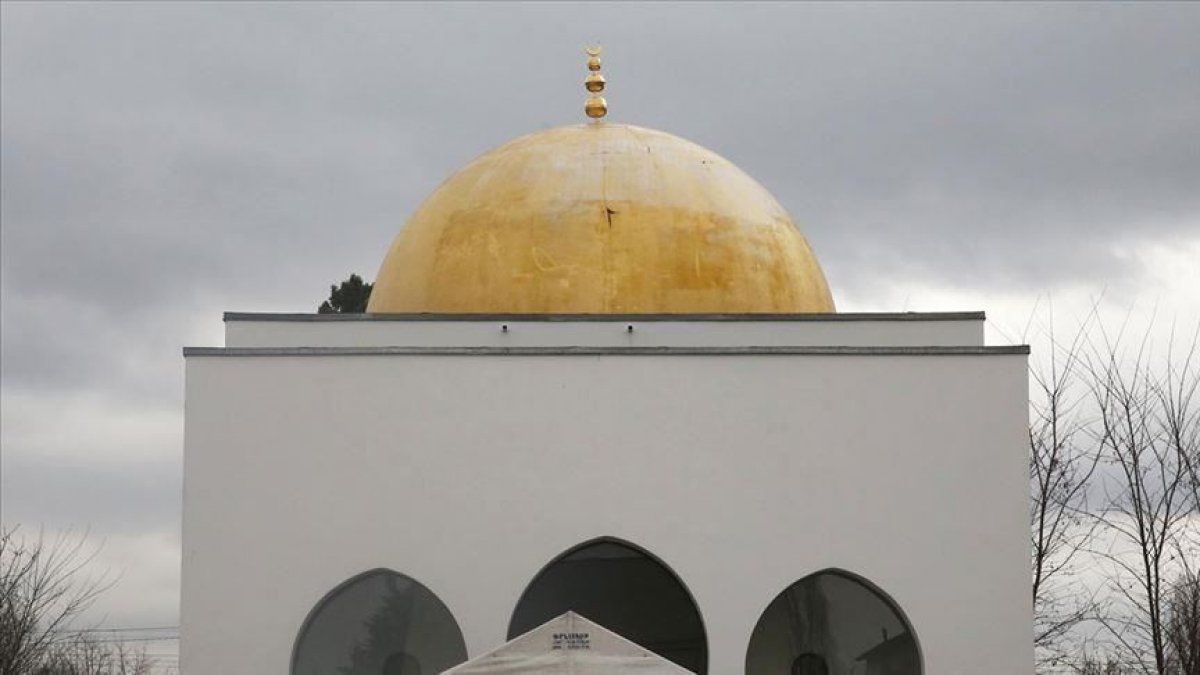 It was referring to Samuel Paty, a teacher at Bois-d'Aulne College in Conflans-Sainte-Honorine who was beheaded on Oct. 16 by Abdullakh Anzorov, an 18-year-old of Chechen origin, in retaliation for showing controversial cartoons depicting the Muslim Prophet Muhammad to his students during one of his classes on freedom of expression.

The Grand Mosque of Pantin outside Paris was recently closed for six months after it shared a video on its Facebook page before Paty’s murder criticizing him.