Moscow concerns over new US sanctions on Iran

Russia said Tuesday it is particularly concerned over a new round of US sanctions on Iran.

THE UNITED STATES IS THREATENING IRAN

Under the threat of punishment, Washington is pressuring all countries to stop buying Iranian crude oil with the aim of undermining the Islamic Republic’s economy, the Foreign Ministry said in a statement on its website.

The ministry noted that US statements on the tightening of oil sanctions on Iran coincide with news of the deployment of a US carrier battle group in the Persian Gulf. "In pursuit of global hegemony, the US is not only threatening the international community with punitive economic measures but also openly rattling its saber Washington is trying to accomplish its geopolitical ambitions, which are dangerous for all mankind," it said. 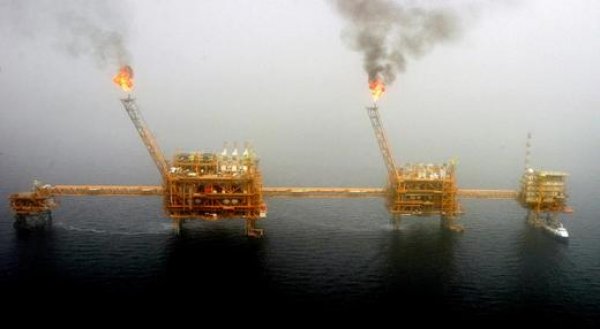 The ministry noted that the US took another step against Iran close to the anniversary of Washington’s decision in May last year to withdraw from the Joint Comprehensive Plan of Action (JCPOA), commonly known as the Iran nuclear deal, an agreement reached on Iran’s nuclear program in Vienna on July 14, 2015 between Iran, the P5+1 and the European Union. 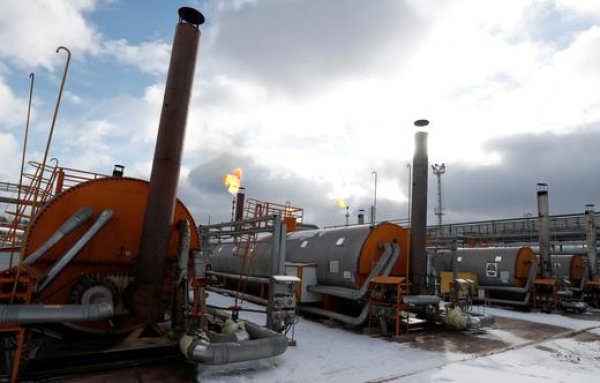 But the US clearly made a mistake in choosing the means, having decided on a method of economic strangulation, dealing a blow to the living conditions of ordinary Iranians to make Tehran a compliant negotiator ready for any transaction on American terms. 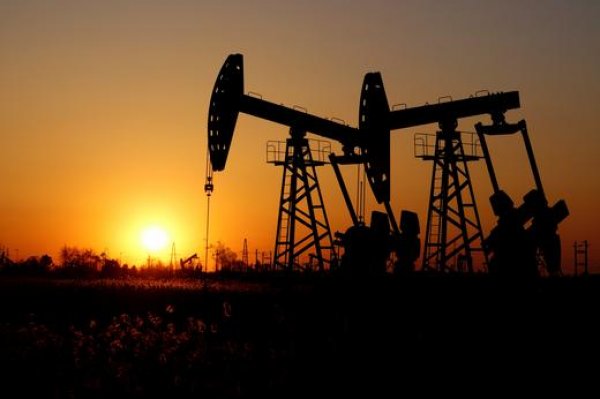 "Such a course of action adds nothing to America’s international standing. The rest of the world can see that Washington's policy is becoming more aggressive and reckless," ministry added. "Pays a tribute to the restraint of Iran, which does not succumb to the arrogant provocations of the US,” ministry said

It reaffirmed its adherence to the JCPOA and called on "sane forces" to do everything in their power to ensure the continuous functioning of the agreement.