Morsi, the first democratically elected president, died on Monday after falling into a coma inside his soundproof glass cage during his trial on "espionage" charges.

In a Thursday tweet, the late president's son named a number of officials whom he called "partners" of al-Sisi "in killing the martyr president". 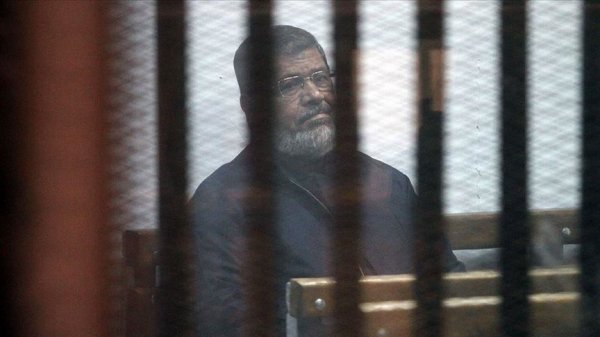 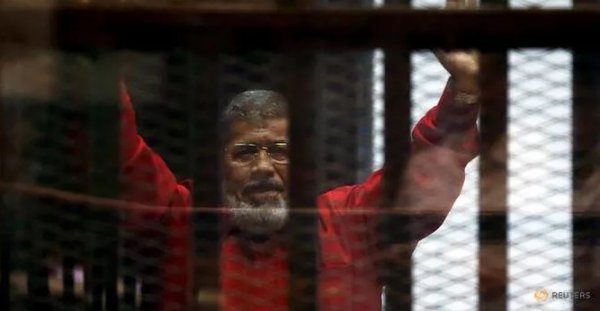