Moroccans criticize US investment for Palestine

Many Moroccans believe that the US peace plan aims to create a fait accompli in Israel-occupied Palestinian land.

Despite US pledges of billions of dollars in investment for Palestine and neighboring Arab states as part of a proposed Middle East peace deal, Moroccans say they will not sell out the Palestinian cause for money.

"WE WILL NOT SELL OUT THE PALESTINIAN CAUSE FOR MONEY"

On Saturday, the White House unveiled the economic portion of its back-channel Middle East peace plan known as “deal of the century”, calling for $50 billion in investment for Palestine and neighboring Arab states.

The plan calls for increased infrastructure projects between the Gaza Strip and the West Bank, with a stated goal to "empower" the Palestinian people. 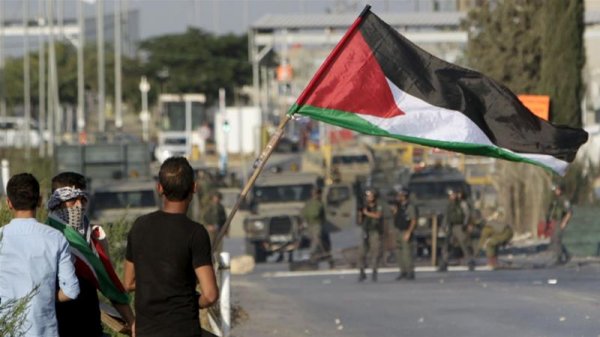 The plan is expected to be formally released by its architect, White House senior adviser and President Donald Trump's son-in-law Jared Kushner, at a US-led economic conference in Bahrain, which is due to open on Tuesday.

“Moroccans will not sell the Palestinian cause despite bargains by some parties and countries,” Osman al-Kebeiri, 25, a university student, told Anadolu Agency. “The people of Morocco don’t recognize the ‘deal of the century’,” he said. 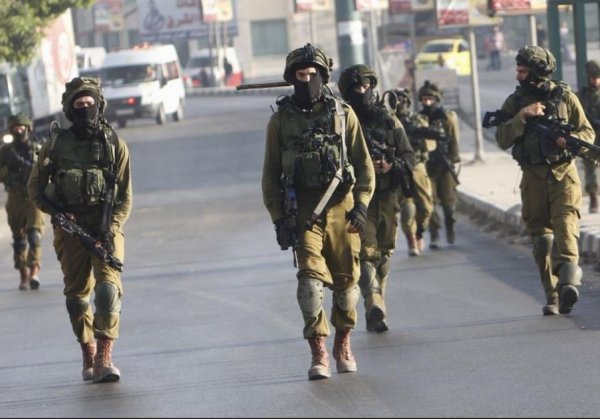 Al-Kebeiri believes that the controversial US plan aims to compromise the Islamic and Christian holy sites in Jerusalem. “The Moroccan people cherish Palestine as their first and foremost cause.”

Shafiqa al-Ismaili, 50, a teacher, echoed a similar criticism of the US peace plan. “This deal seeks to liquidate the Palestinian cause and force the Palestinian out of their land,” she said.