More than 90 civilians killed in attacks by Armenian forces

Combat operations continued Thursday along the front line a month after border clashes erupted between Armenia and Azerbaijan, according to local authorities.

Over the past day and night, Armenian forces fired on the positions of units of the Azerbaijani army and civilian settlements with weapons including artillery and missiles, said Azerbaijan’s Defense Ministry.

11 CHILDREN AND INFANTS WERE AMONG THE FATALITIES

While the operations continued mainly in the Khojavend, Fuzuli and Gubadli directions of the front, attempts by the Armenian Armed Forces to attack were "resolutely prevented," said the statement, adding there were casualties among the Armenian troops due to Azerbaijan's retaliatory measures. 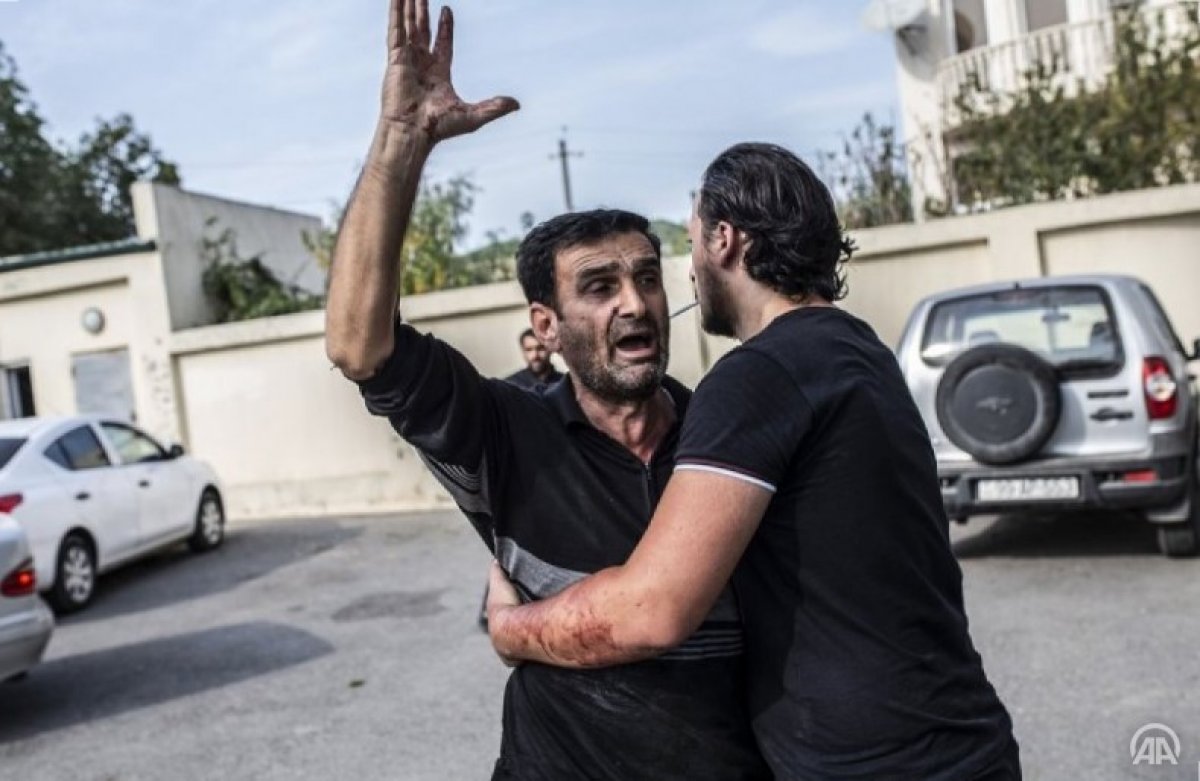 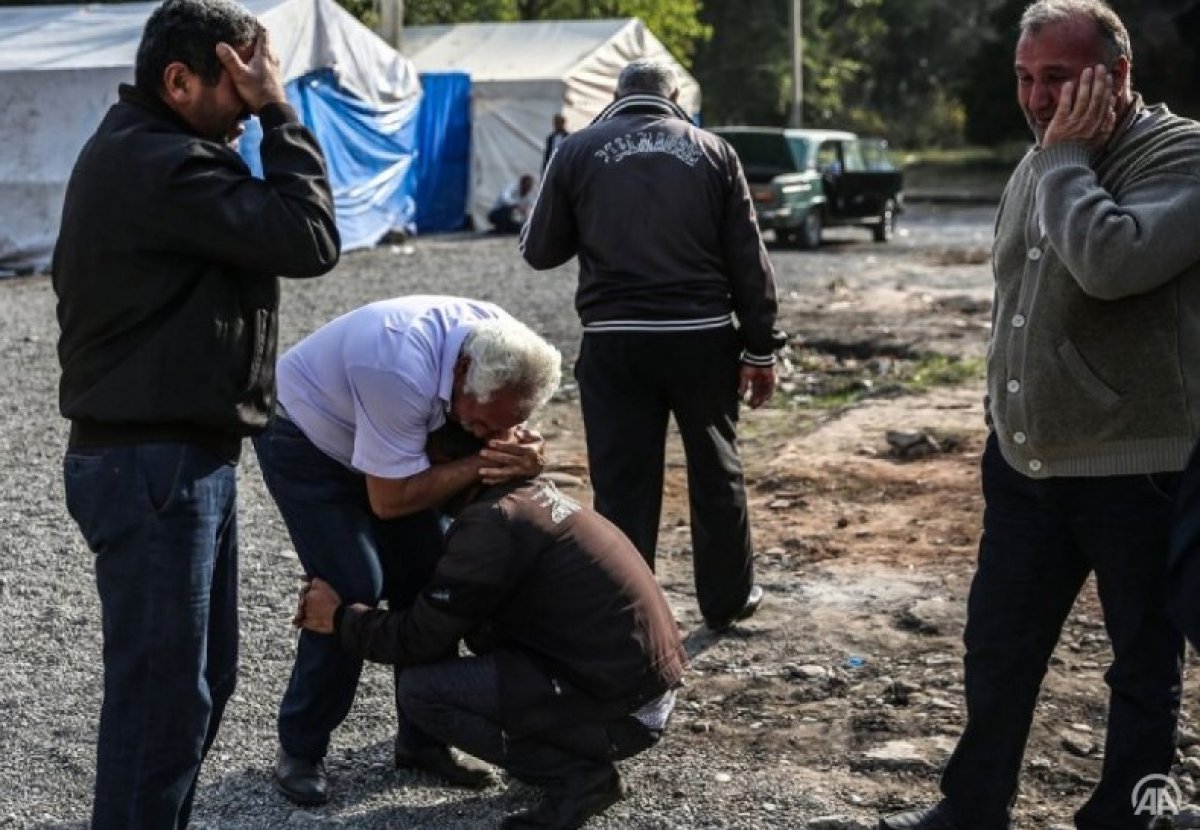 Armenian forces meanwhile subjected the territory of the Goranboy and Tartar regions of Azerbaijan to artillery fire in the morning hours, it said. 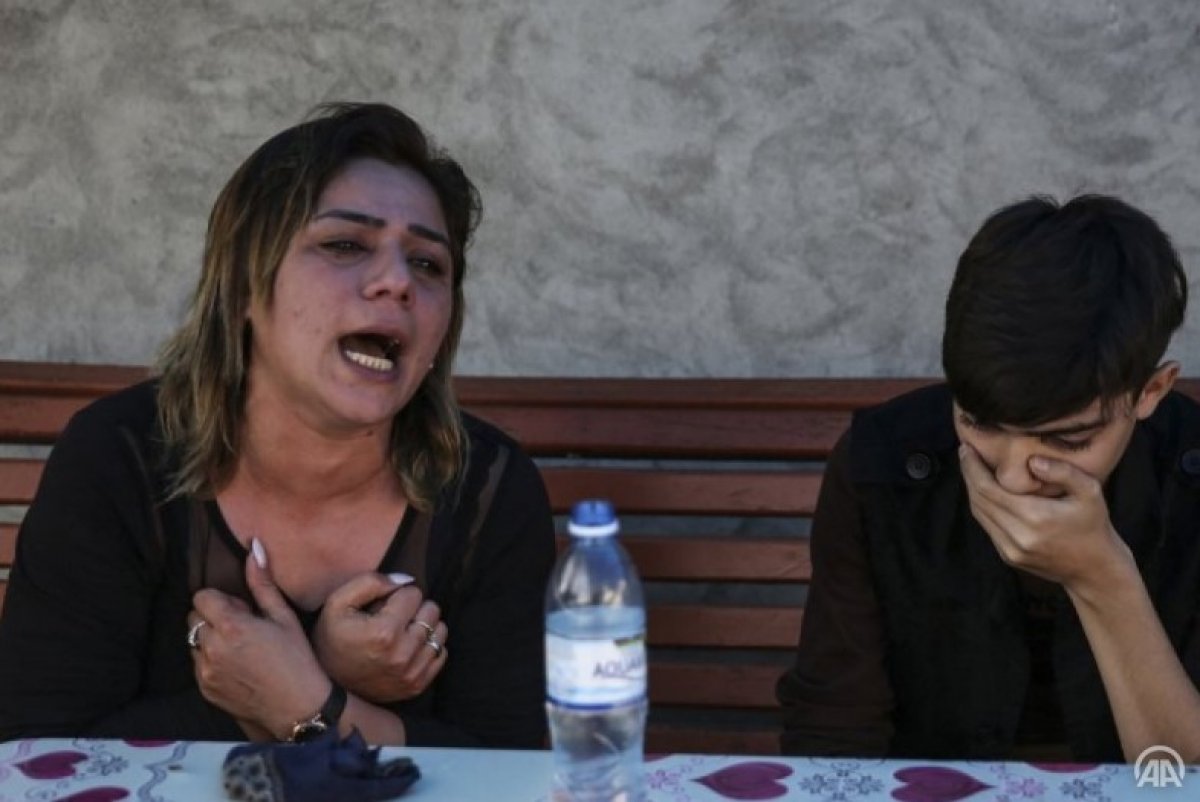 To date, at least 90 civilians have lost their lives, including 11 children and infants, and 392 people -- including at least 36 children -- have been injured in attacks by Armenian forces while 2,406 homes and 92 multi-apartment residential buildings have been destroyed and 423 civilian facilities have been damaged, said Azerbaijan's Chief Prosecutor's Office. 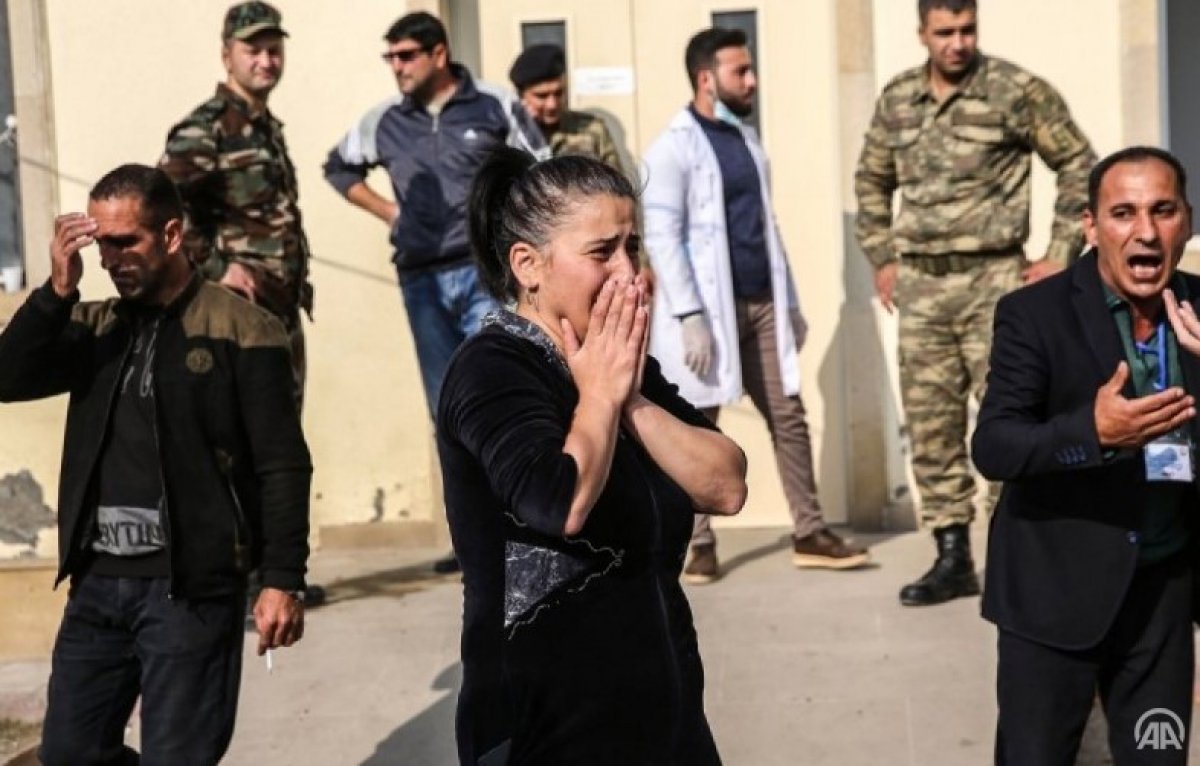