International Organization for Migration said that boats were carrying at least 120 people.

At least 15 people died when rubber boats carrying irregular migrants sank Saturday in the Mediterranean Sea near Libya, according to the International Organization for Migration (IOM). 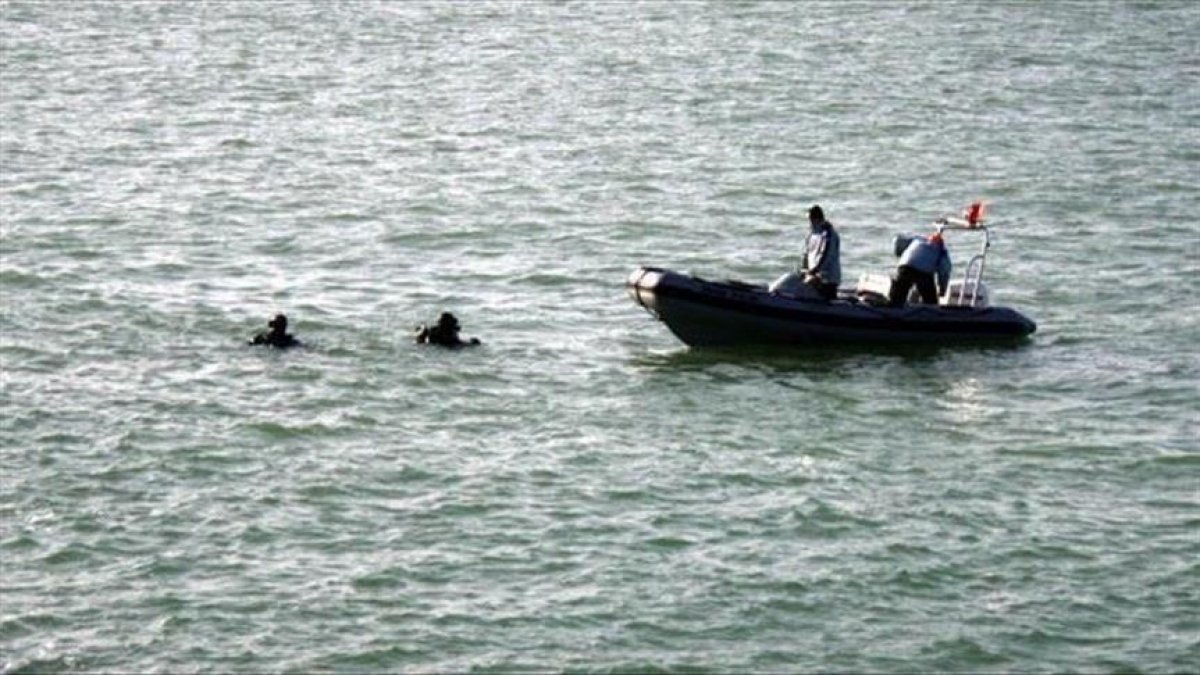 At least 105 of the migrants were rescued.

The Mediterranean Sea is the favored route for migrants from Africa, most traveling through Libya, who are trying to get into Europe through Italy and the island of Malta.