Regime forces backed by allies Iran and Russia have been trying to capture the Aleppo countryside and parts of neighboring Idlib province, a stronghold of opposition forces in the war-torn country.

As Assad regime forces and its allies continue to target Idlib, northwestern Syria, an area covered by a nominal cease-fire, 148,000 more civilians have been displaced in the past six days, according to Syria's Response Coordination Group.

With this latest figure, the number of displaced people in Idlib and neighboring areas since January 2019 has reached nearly two million, most of them taking shelter in areas close to the bordering Turkey, which already hosts over 3.6 million Syrian refugees. 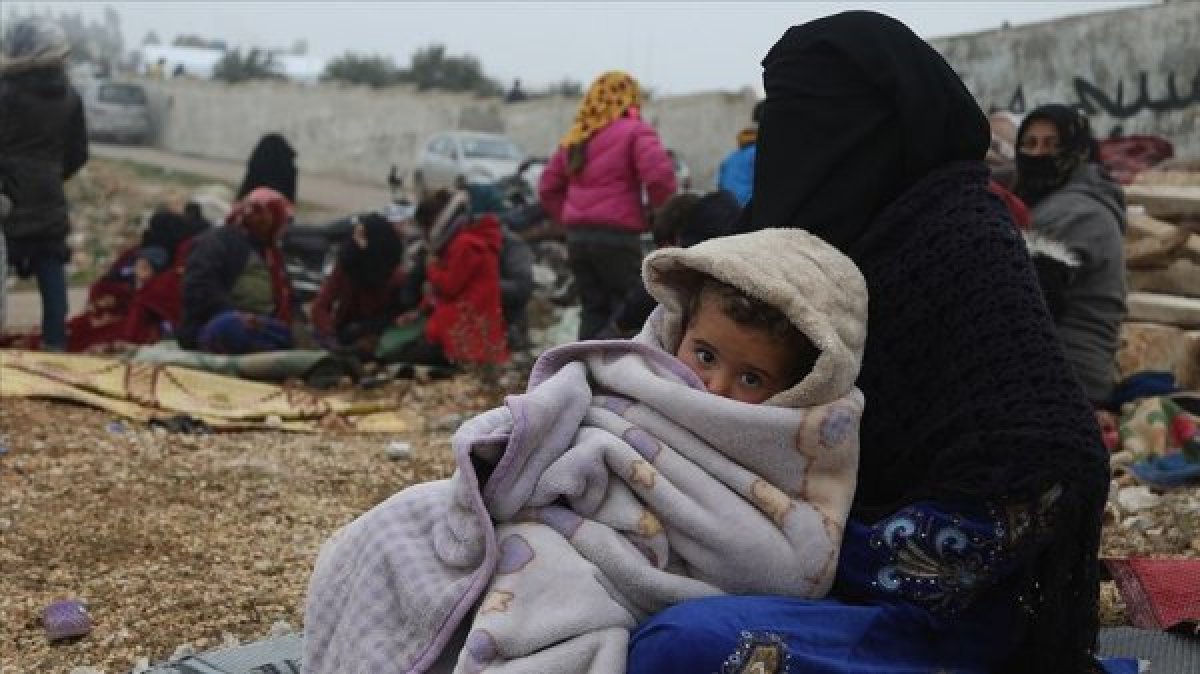 Tens of thousands of people, including women and children, are in need of humanitarian assistance as the camps they take shelter in lack basic facilities. They face great difficulty meeting their food and healthcare needs. 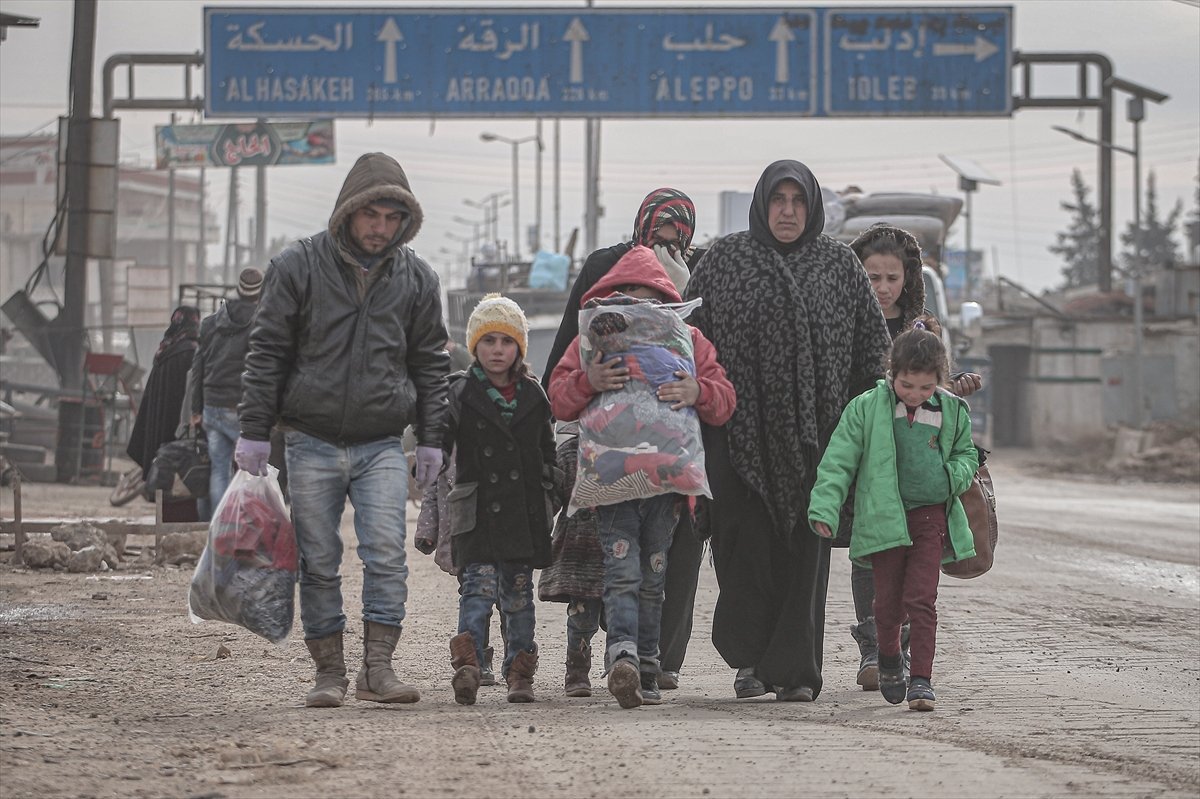 Besides a refugee crisis, their advances have also affected cooperation between Moscow and Ankara, which sent its troops to Idlib as part of the 2017 Astana and 2018 Sochi accords that sought de-escalation. 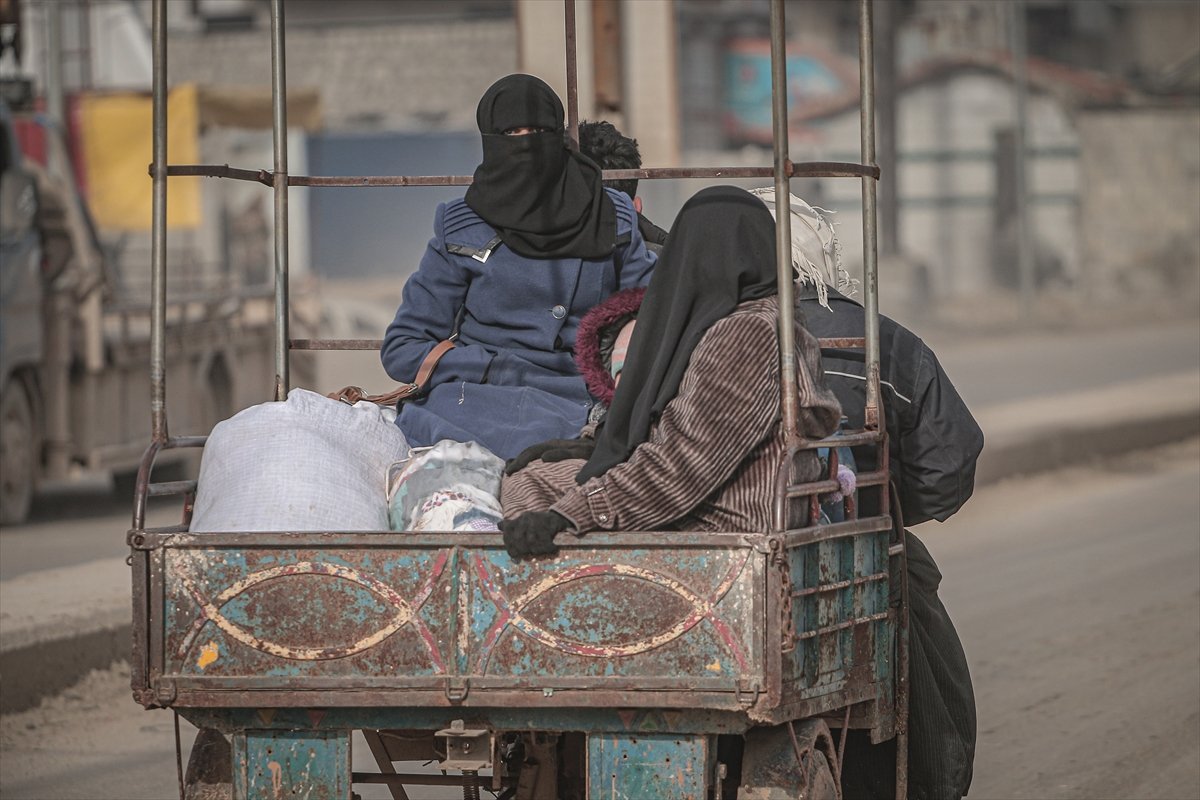 However, regime forces, its allies and militias loyal to it continue to violate the cease-fire.