A total of 35 terrorists have surrendered to Turkish forces since the beginning of the year, Interior Ministry says.

Security forces were able to persuade a member of the YPG/PKK terrorist group to surrender in southeastern Turkey, a source said Tuesday.

The terrorist surrendered in Suruc district of Sanliurfa province, said the source, who asked not to be named due to restrictions on speaking to the media. 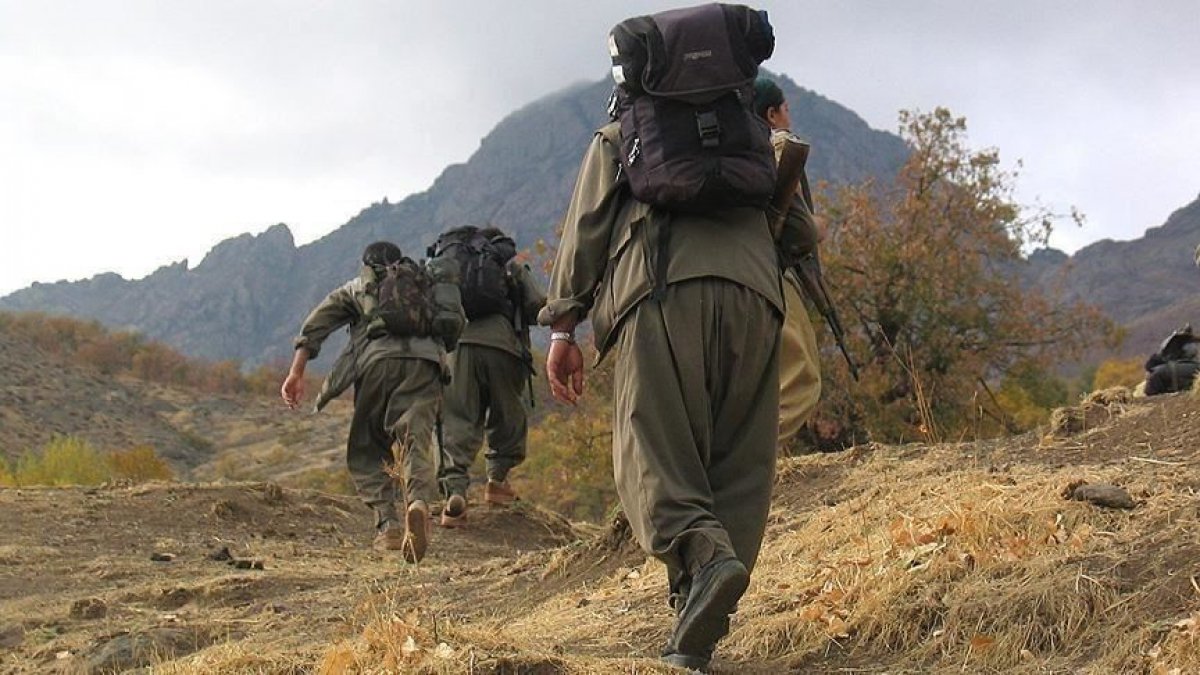 A total of 35 terrorists have surrendered since the beginning of this year with support from their families.