Johnson’s spokesman asked repeatedly about PM’s contacts with other people, told reporters Johnson had not been in close proximity with anyone from the moment he had symptoms.

Hours after Prime Minister Boris Johnson revealed on Friday he had the coronavirus, his health minister said he did too, and England’s chief medical officer announced he also had symptoms.

A source confirmed that the PM's top aide developed symptoms over the weekend and is now self-isolating, after Mr Johnson and Matt Hancock's diagnoses. 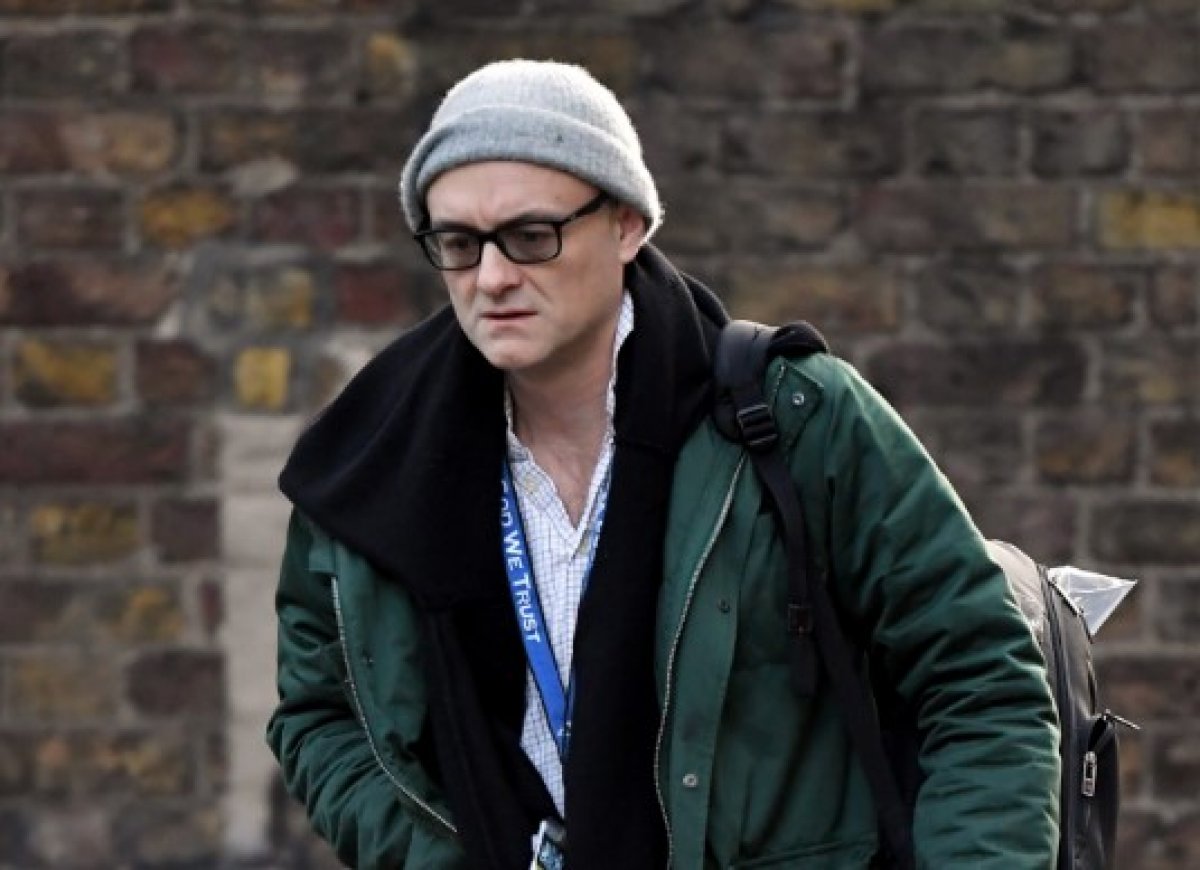 Johnson is the first world leader to announce he is sick with COVID-19, the respiratory disease caused by the novel coronavirus. But other administrations have faced similar questions.

Michel Barnier, the European Union’s chief Brexit negotiator, has tested positive, as have several members of the US Congress.