"LAWMAKERS HAVE BEEN BRUTALLY REPRESSED"

“Today, lawmakers of the people have been brutally repressed and prevented from entering the Assembly. The racist and fascist coup plunges into illegality,” Morales said on Twitter. 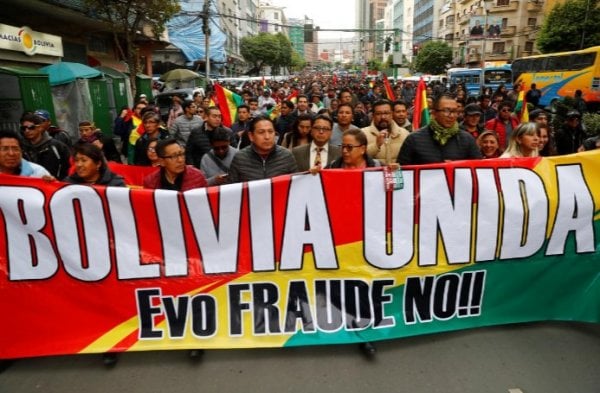 Conservative Senator Jeanine Anez declared herself interim president Tuesday. The same day, Morales’ supporters showed up in La Paz to protest his resignation. “La Paz has become a field of military and police repression against the people that denounce the coup [against me],” Morales tweeted. 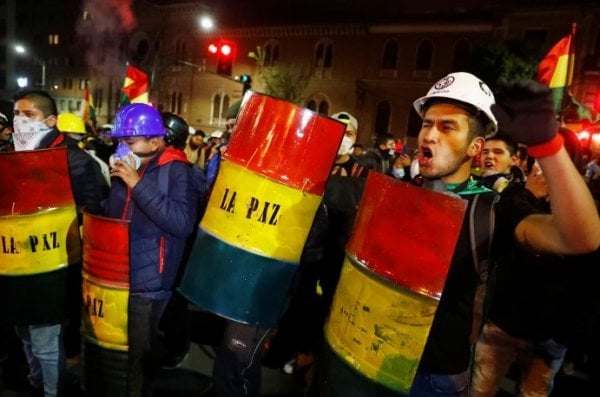 Bolivia underwent weeks of upheaval after Morales was poised to start his fourth term as president. He stepped down Sunday amid protests over the disputed results of his reelection in October.

After he resigned, Morales requested political asylum from Mexico. Before leaving, he tweeted that he would eventually return to Bolivia with more “strength and energy.”