Former Egyptian President Mohamed Morsi has died aged 67 after collapsing in a Cairo court while on trial, according to authorities.

President Mohamed Morsi ,the first democratically elected head of state in Egypt's modern history, died on Monday (Jun 17) from a heart attack after collapsing in a Cairo court.

The 67-year-old Morsi, a top figure in the now-banned Muslim Brotherhood, had been in jail since being toppled by the military in 2013. The former president was given at least one lifetime sentence and was added to Egypt’s official "terror" list by the Abdel-Fattah al-Sisi regime, who led a military coup against him. 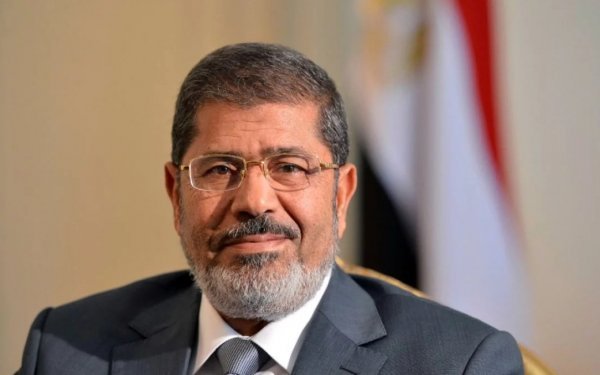 HE WAS EFFECTIVELY CUT OFF FROM THE OUTSIDE WORLD

Since Morsi’s ouster in mid-2013, Egypt’s post-coup authorities have waged a relentless crackdown on dissent, killing hundreds of the former president’s supporters and throwing thousands in jail on “violence” charges. 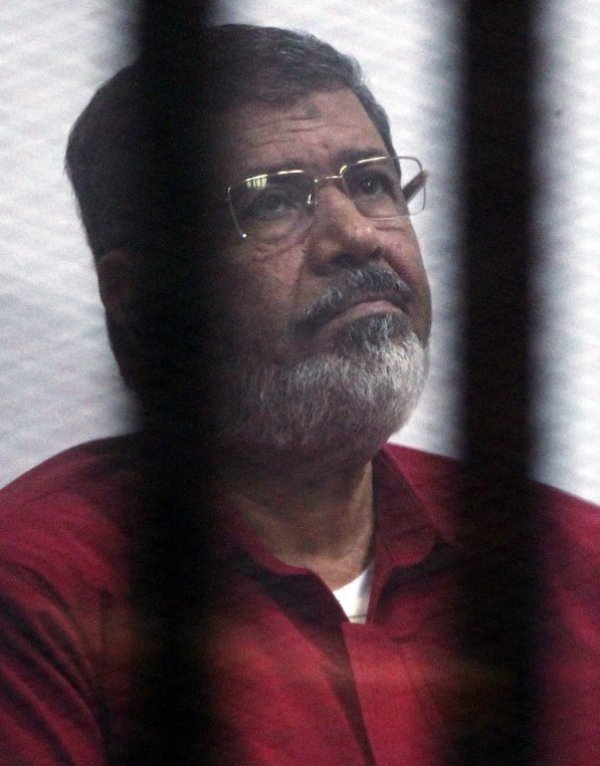 Morsi’s death is likely to pile up international pressure on the Egyptian government over its human rights record, especially conditions in prisons where thousands of Islamists and secular activists are held.

Turkey's President Recep Tayyip Erdoğan on Monday offered his condolences to the family of Egypt's ousted President Mohamed Morsi after he died during a trial in Egypt. 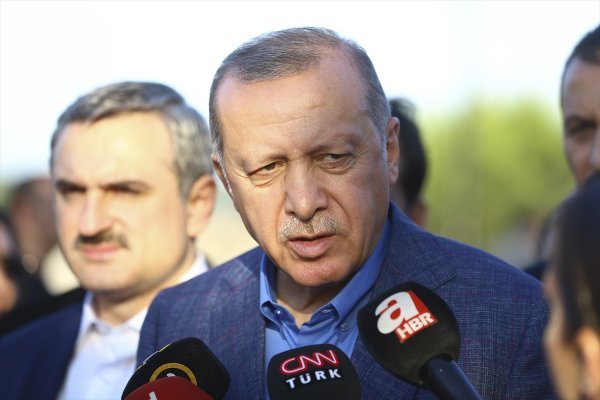 "Unfortunately, the incident took place in the court room. I first of all I wish God's mercy for our martyred brother Morsi," Erdoğan said. "The West has always been silent in the face of these executions by Sisi. The EU member states forbidding execution unfortunately accepted an invitation by this murderer Sisi to attend a meeting in Egypt," Erdoğan said, describing the EU states as "hypocrites".