The state lawmakers have been weighing a change to their flag amid violent anti-racism protests across the country following the killing of unarmed black man George Floyd by a white police officer in Minnesota.

NEW DESIGN WILL BE VOTED IN NOVEMBER

Mississippi is the only remaining state with a flag, first adopted in 1894, to feature the Confederate insignia.

The bill that cleared the state house in a 91-23 vote and senate with a 37-14 vote, will now go to Mississippi Gov. Tate Reeves, a Republican, who on Saturday said he would sign it into law. 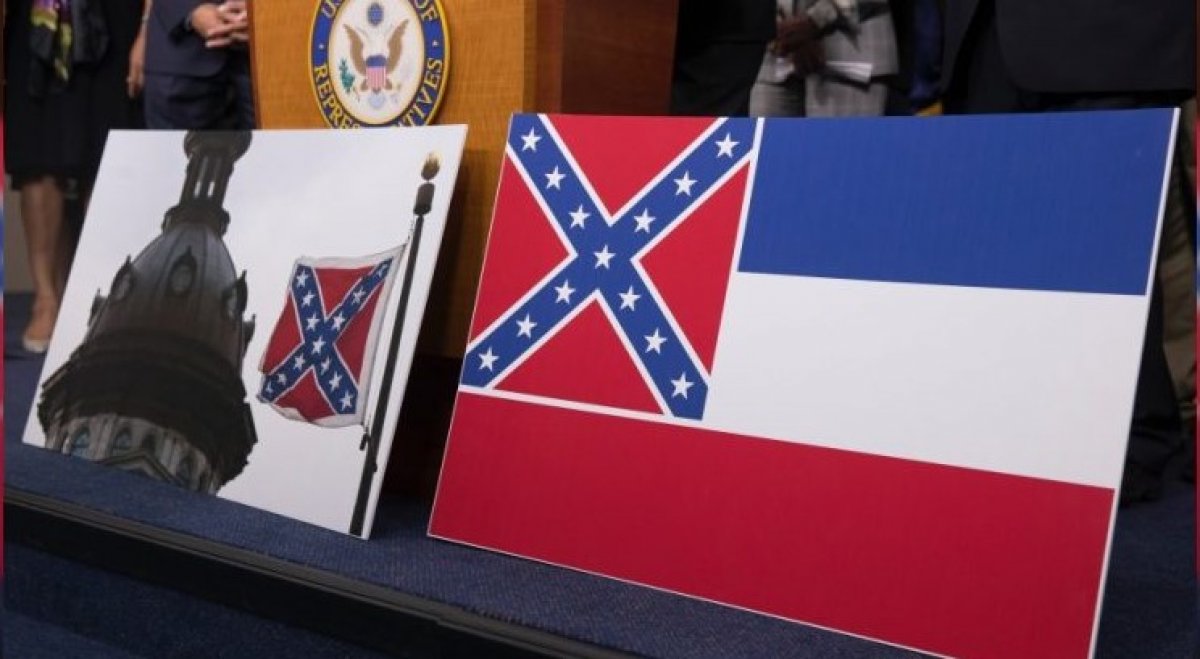 The voters in the Deep South state will vote on the new design this November.

Following the attack on black parishioners by a white supremacist in a South Carolina church on June 17, 2015, all of Mississippi's public universities and many cities have stopped honoring the ensign.