Patrick Shanahan says that so far he sees no need to restore large-scale military exercises with S.Korea that have been curtailed over the past year as a diplomatic olive branch to N.Korea.

Acting US Defense Secretary Patrick Shanahan said on Sunday that for now it was not necessary to resume major joint military exercises with South Korea that were suspended in the last year to support diplomatic efforts with North Korea.

US and South Korea have suspended a number of combined military exercises in the past year after talks between Donald Trump and North Korean leader Kim Jong Un. However, since then negotiations between US and North Korea have stalled. “I don’t think it is necessary,” Shanahan told reporters traveling with him to Seoul when asked about restoring any of the major exercises.

Shanahan said he had been told by senior military leaders that troops on the Korean peninsula had the required military readiness despite the suspension of the exercises. 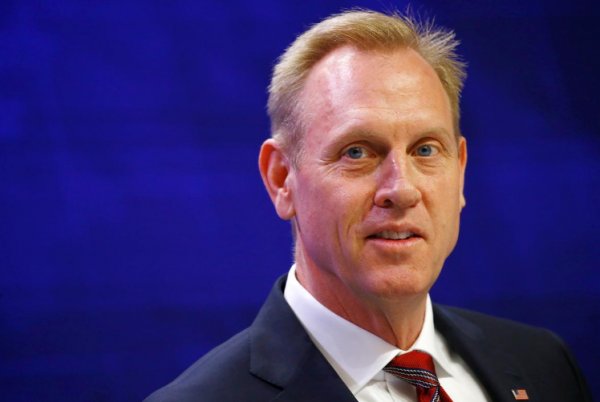 “I want to make sure that the plan that we put in place is sufficient,” Shanahan said. He added that he would have more to say after discussions in South Korea on Monday. He will meet his South Korean counterpart and the head of US forces in South Korea.