Hundreds of migrants moved to the regions with a coast on the Aegean Sea to cross the Greek islands.

Irregular migrants, including women and children, have been heading towards border villages of the country’s western provinces of Edirne and Canakkale to reach Greece.

TURKEY WILL NO LONGER TRY TO STOP THEM

Some even trying to swim to reach Greece.

But even if they do reach Greece, their future remains very uncertain.

Turkish officials announced earlier that they would no longer try to stop irregular migrants from reaching Europe.

Turkey already hosts some 3.6 million migrants from Syria alone – more than any other country in the world ­­– and has complained that Europe failed to keep its promises to help the migrants, as well as help Turkey, stem further migrant waves. 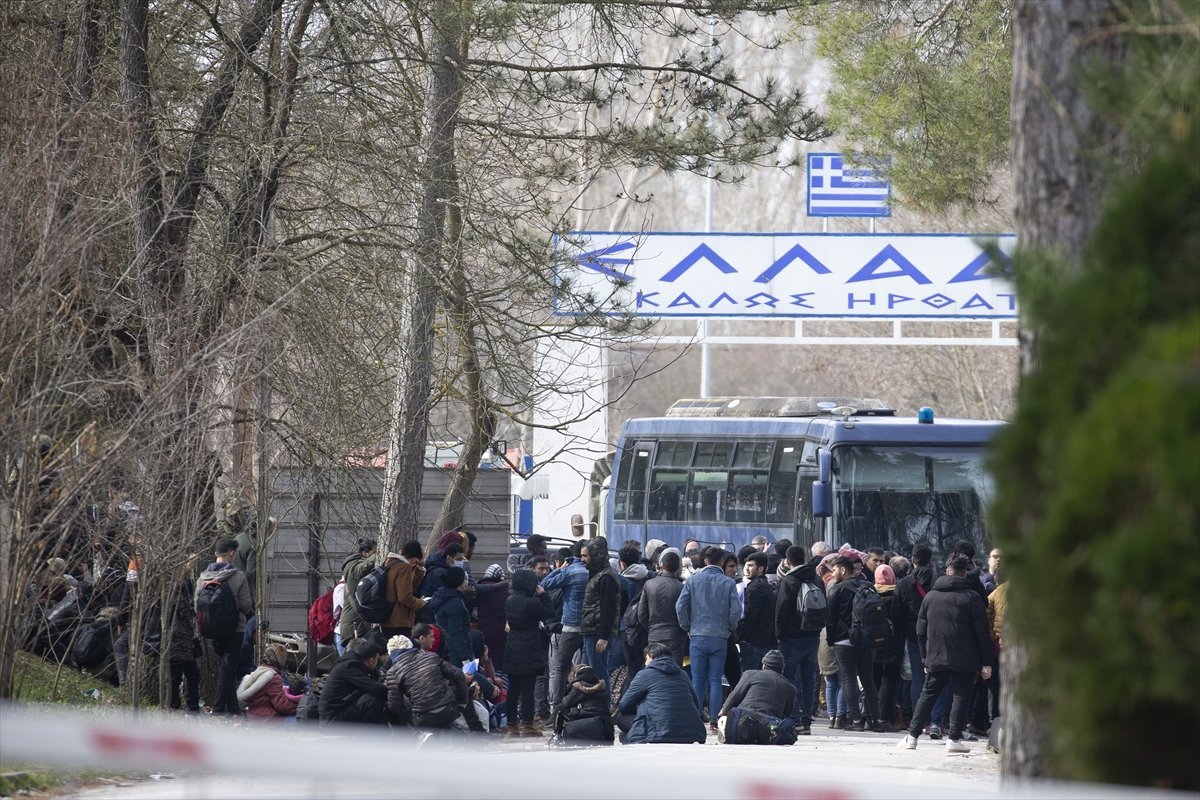 The movement started at night and grew by the morning. 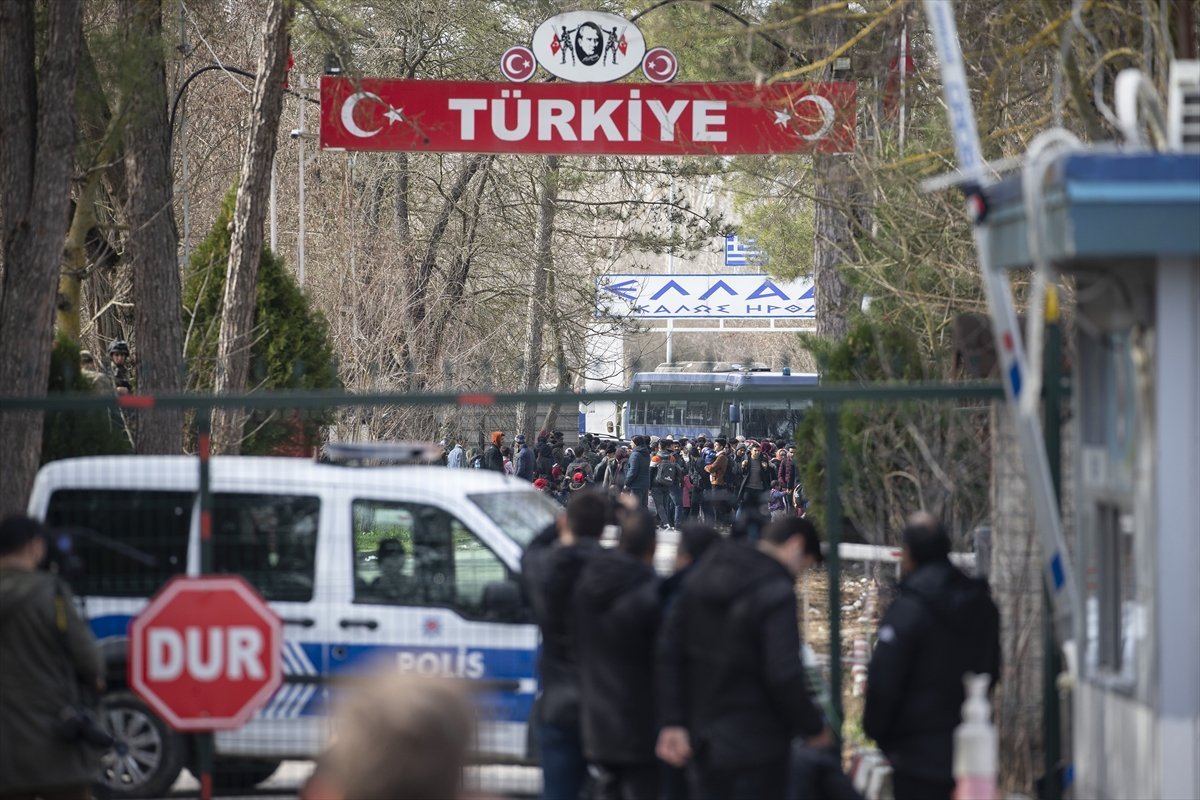 Irregular immigrants also moved to the regions with a coast on the Aegean Sea to cross the Greek islands. 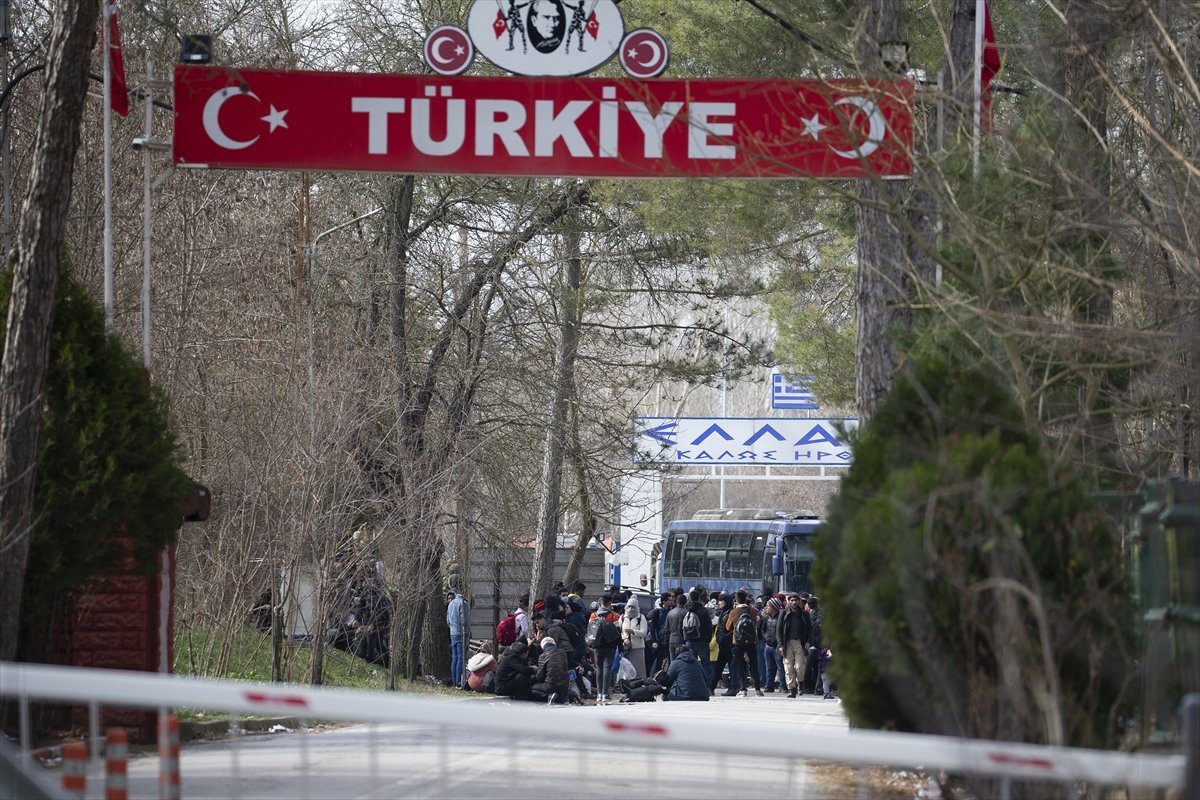 The groups also flocked towards the Aegean, to Cesme, Karaburun and Seferihisar in the Izmir province and Kusadasi and Dikili in the Aydin province. 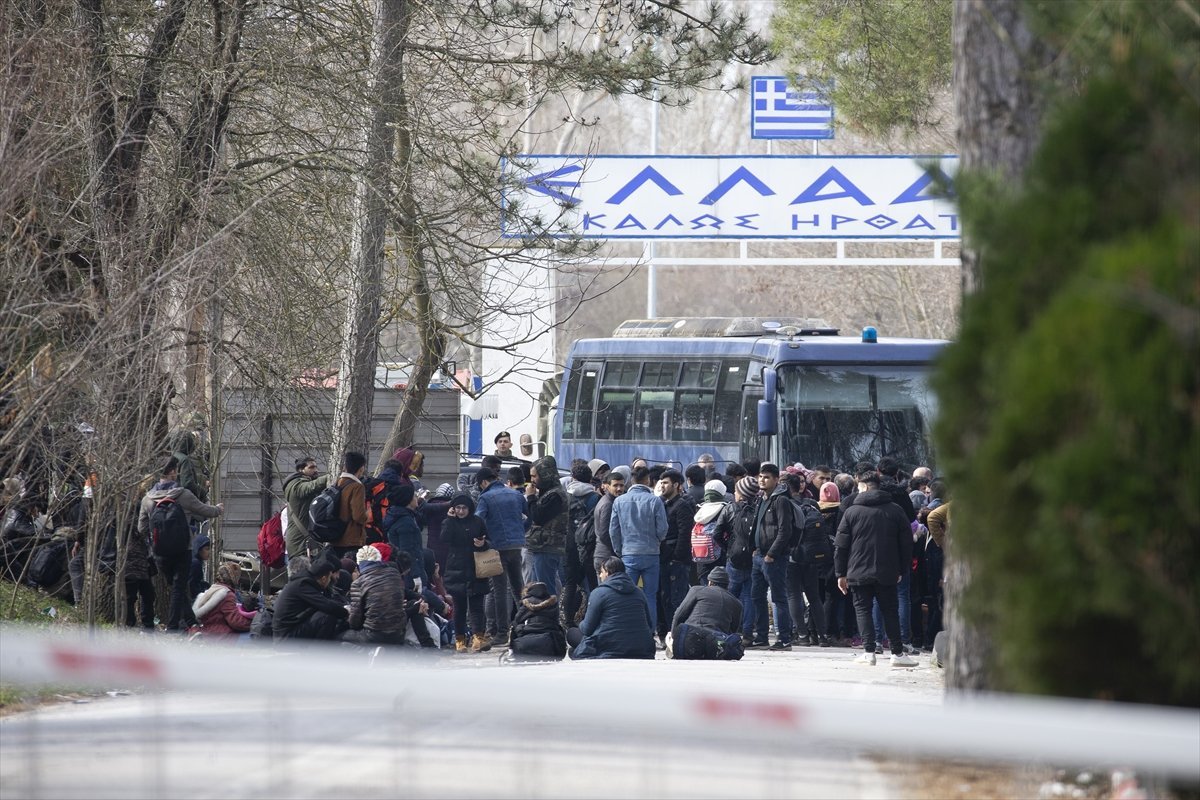