Trump’s virtual asylum ban at the southern border denies migrants if they did not first seek safe haven in another country that they traveled through on the way to the US.

More than 125 migrant mothers and children have sued the US government, claiming the Trump administration has violated the rights of asylum-seekers through the arbitrary and capricious implementation of a virtual asylum ban at the southern border.

The lawsuit, filed late on Monday, was the first to challenge President Donald Trump over asylum since the US Supreme Court decided last week that an anti-asylum rule will be allowed to take effect while a separate lawsuit on its underlying legality is heard.

Unlike other suits that have targeted the asylum rule itself, the latest filing challenges the Trump administration on procedural grounds, saying the government has enacted changes without warning, resulting in elevated rejection rates for asylum-seekers. 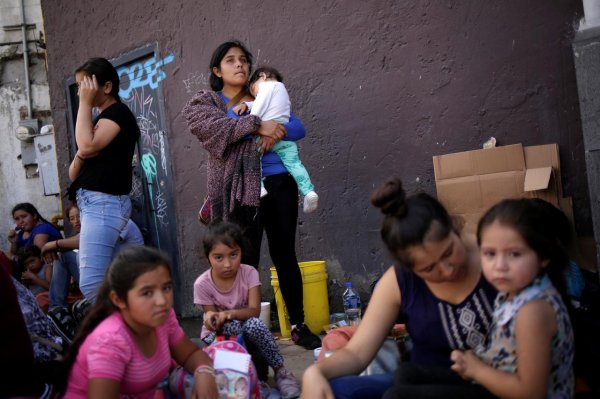 The plaintiffs are 126 women and children from 59 families, mostly from the impoverished and violent Central American countries of El Salvador, Honduras and Guatemala, who were rejected in the early stages of the asylum process while staying at the South Texas Family Residential Center in Dilley, Texas. 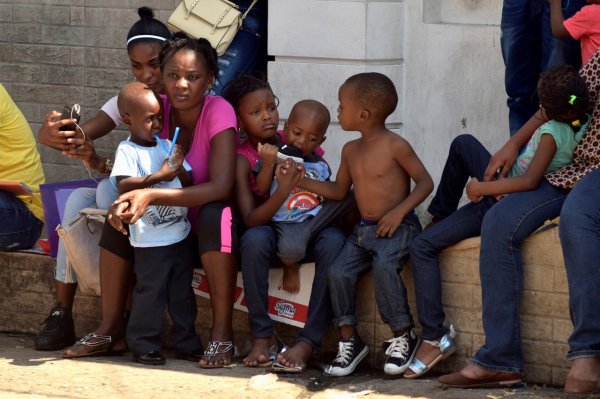 Other lawsuits previously filed challenge the rule itself, and lower courts had agreed to block implementation immediately. But in a big victory for Trump, the Supreme Court last Wednesday allowed the rule to take effect immediately while the trial is heard. As a result, immigration judges can reject asylum claims, regardless of their merits, if the applicant did not first seek asylum in another country. 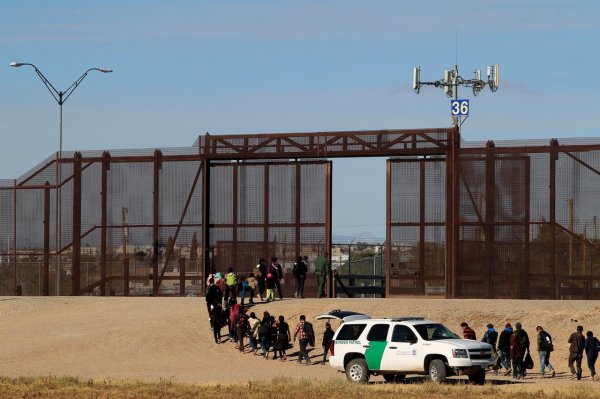 The Justice Department did not immediately respond to a request for comment.

The Trump administration has called the surge of Central American immigration a crisis and says most migrants falsify asylum claims as a ruse to gain entry to the United States.