Mexico to take additional steps with US over illegal immigration

A major sticking point in last week’s talks was a US demand that Mexico be declared a “safe third country” for asylum seekers, requiring them to seek refuge.

Mexico and the US may explore additional steps next month to restrict illegal immigration from Central America, with the threat of tariffs hanging over Mexico if it does not do enough to satisfy US demands, officials said on Monday.

Mexican Foreign Minister Marcelo Ebrard said Brazil, Panama, and Guatemala may need to be brought in to help if a deal unveiled last week between Washington and Mexico fails to reduce the numbers of US-bound migrants crossing Mexico. 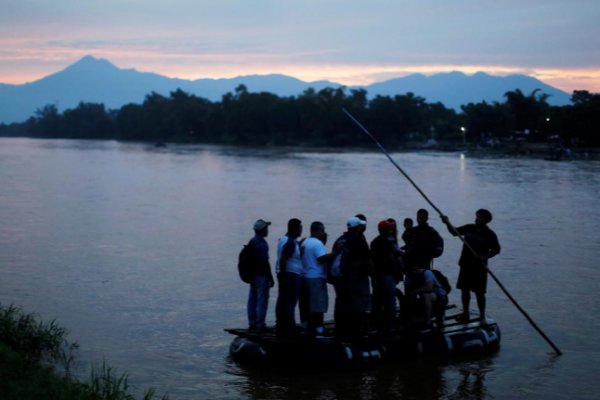 The deal struck on Friday averted import tariffs on all Mexican goods, which Donald Trump had vowed to impose unless Mexico did more to curb migration. 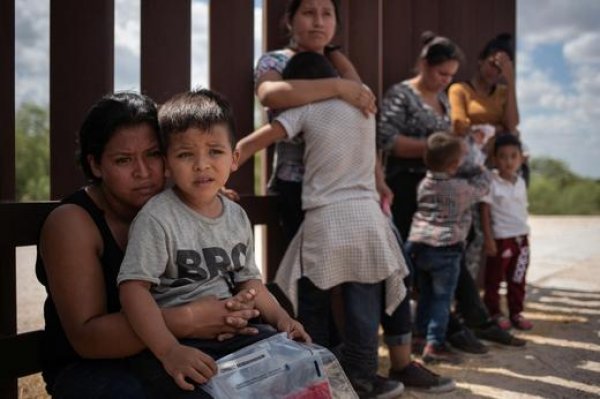 The Trump administration said on Monday it could still apply tariffs if it judged that Mexico had not done enough, with US Secretary of State Mike Pompeo telling reporters it expected to see results within four to six weeks.