Mexican gov’t sends at least 15,000 troops to US border

According to media reports, Mexico has deployed troops to the US-Mexico border to stop migration flow.

On June 7, the US and Mexico reached an agreement to avoid Washington’s tariffs on Mexico to force the country to reduce the immigration flow.

SOME 6,500 MEXICAN TROOPS HAVE ALREADY BEEN DEPLOYED ALONG THE BORDER

"In the northern part of the country, we have deployed a total of almost 15,000 troops composed of National Guard elements and military units," Secretary of Defense Luis Sandoval was quoted in El Diario, a Spanish daily, as saying on Monday. 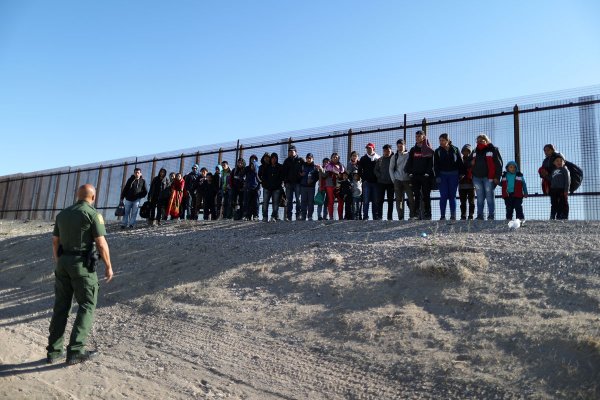 Sandoval in Cancun, southeastern Mexico, stressed that the deployment on the southern border is to contribute to the efforts of the National Institute of Migration (INAMI), which is in charge of migrant detention at the border.

"We are cooperating with @INAMI_mx's efforts with the deployment of troops in the northern and southern borders of the country in support of the Migration and Development Plan, acting in a framework of legality and full respect for human rights," he tweeted.

Some 6,500 Mexican troops have already been deployed along the border for migratory tasks.