German Chancellor's spokesman Steffen Seibert told media that today’s test came back negative, meaning she has not contracted the virus.

"FURTHER TESTS WILL BE CARRIED OUT"

Merkel, 65, went into quarantine on Sunday after coming into contact with an infected doctor. German Vice-Chancellor Olaf Scholz said earlier on Monday that Merkel was healthy but working from home.

“The test was negative,” the government spokesman said. “Further tests will follow.” 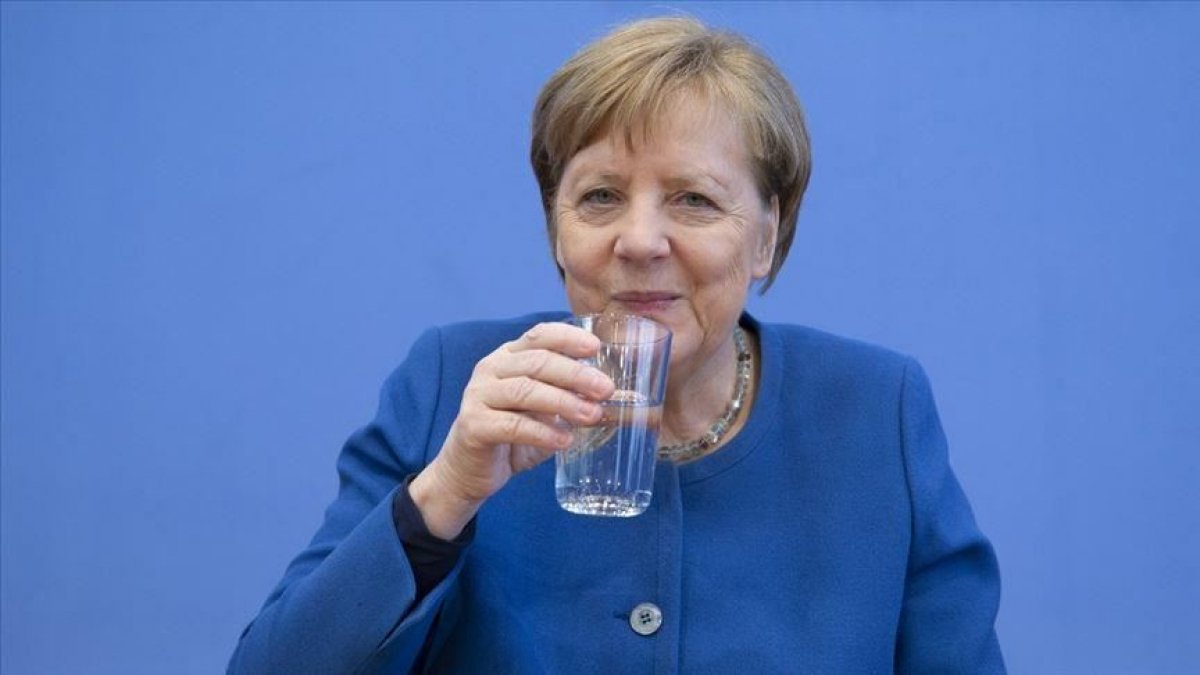 Merkel had on Friday afternoon received a vaccine shot against pneumococcus, a pneumonia-causing bacteria, from the doctor and she went into quarantine after learning of his positive test result.

On Sunday Merkel’s chief of staff said the chancellor had only had brief contact with the doctor who later tested positive for coronavirus.