Merkel will meet Johnson next week in France to reject his bid to renegotiate the Brexit deal.

A meeting between Chancellor Angela Merkel and British Prime Minister Boris Johnson is planned soon, a spokesman for the German government said on Friday, adding that details would be announced later.

MERKEL WILL STICK TO THE LINE

Steffen Seibert told a news conference the German government still favored an orderly Brexit, adding that a no-deal withdrawal was in no one’s interests. The German Chancellor will "stick to the line" that the backstop and Withdrawal Agreement can’t be changed according to a Finance Ministry paper. 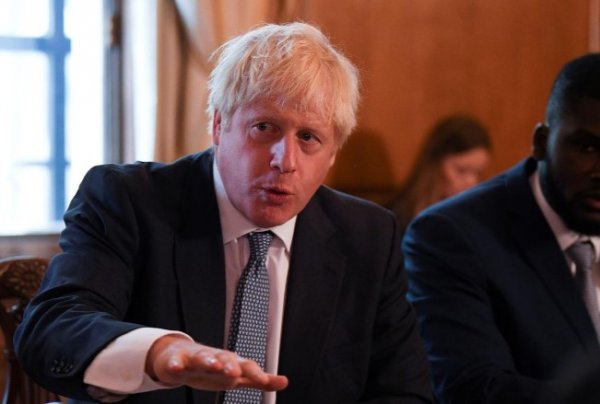 Asked if every day that passed without negotiations increased the risk of a no-deal Brexit, Seibert said: “It won’t get easier.”