Merkel to extend halt on arms exports to Saudi Arabia

The halt on arms exports was last extended at the end of March. Without another extension, it would have expired on Sept. 30.

Chancellor Angela Merkel’s government will extend a halt on arms exports to Saudi Arabia, a German government source said on Monday, pointing to the war in neighbouring Yemen and the Social Democrats’ refusal to drop opposition to lifting the moratorium.

Merkel’s conservatives and their Social Democrat (SPD) partners had agreed in a coalition treaty to stop arms exports to countries involved in the Yemen conflict. 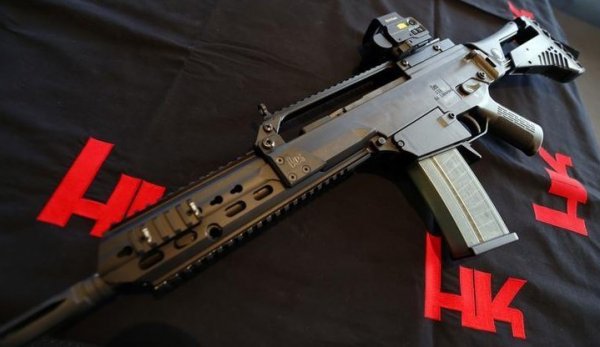 In Yemen, a Saudi-led coalition has been battling the Houthis for over four years in a conflict widely seen as a proxy war between Saudi Arabia and Shi’ite Muslim rival Iran.