With more than 100,000 deaths from COVID-19, the EU is keen to demonstrate solidarity after months of bickering that has dented public confidence and put the bloc’s global standing at risk.

German Chancellor Angela Merkel on Monday held out hope that European Union member states will overcome their differences on a multi-year budget of more than 1 trillion euros ($1.12 trillion) as well as a recovery fund at a summit of leader next month.

“Myriad talks” remain to be held, Merkel told a joint news conference with visiting French President Emmanuel Macron, but added: “We hope we can find a solution, even if there is still a long way to go.”

EU leaders agreed earlier this month that urgent action was needed to haul their coronavirus-hit economies out of the deepest recession since World War Two. 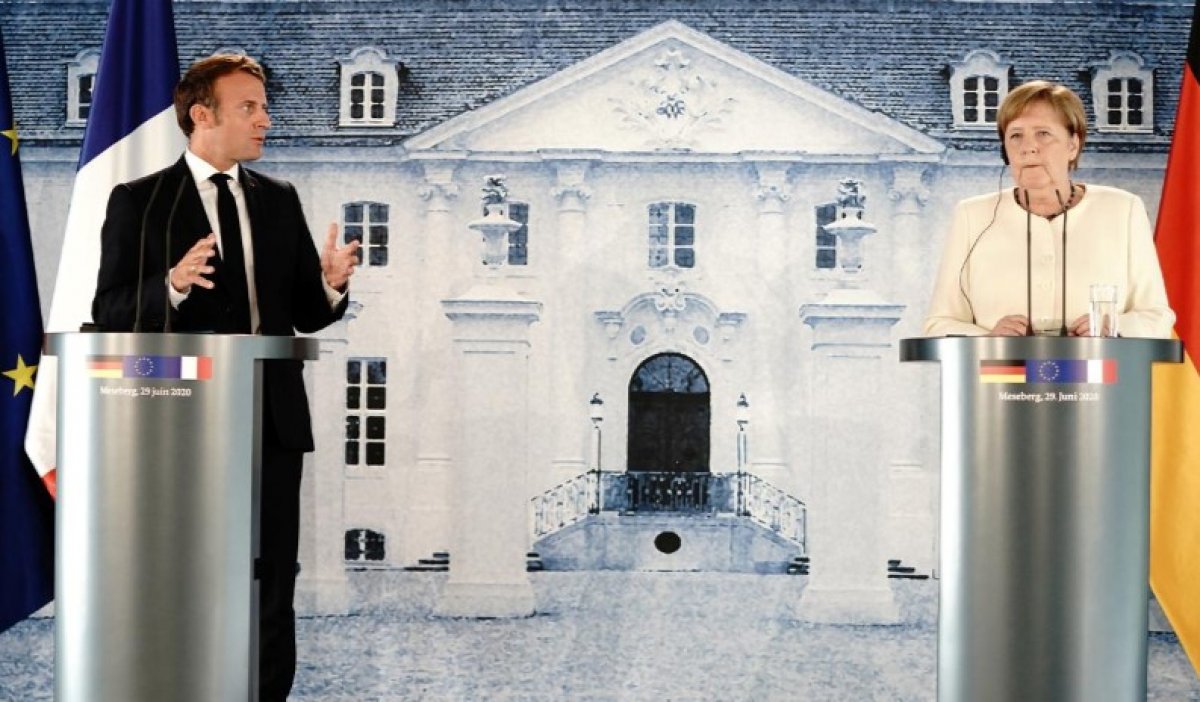 They will seek to bridge differences at their summit on July 17-18 over a proposal by the European Commission, the bloc’s executive, to borrow 500 billion euros from the market for a new recovery fund that would help revive economies hardest hit by coronavirus, notably Italy and Spain. 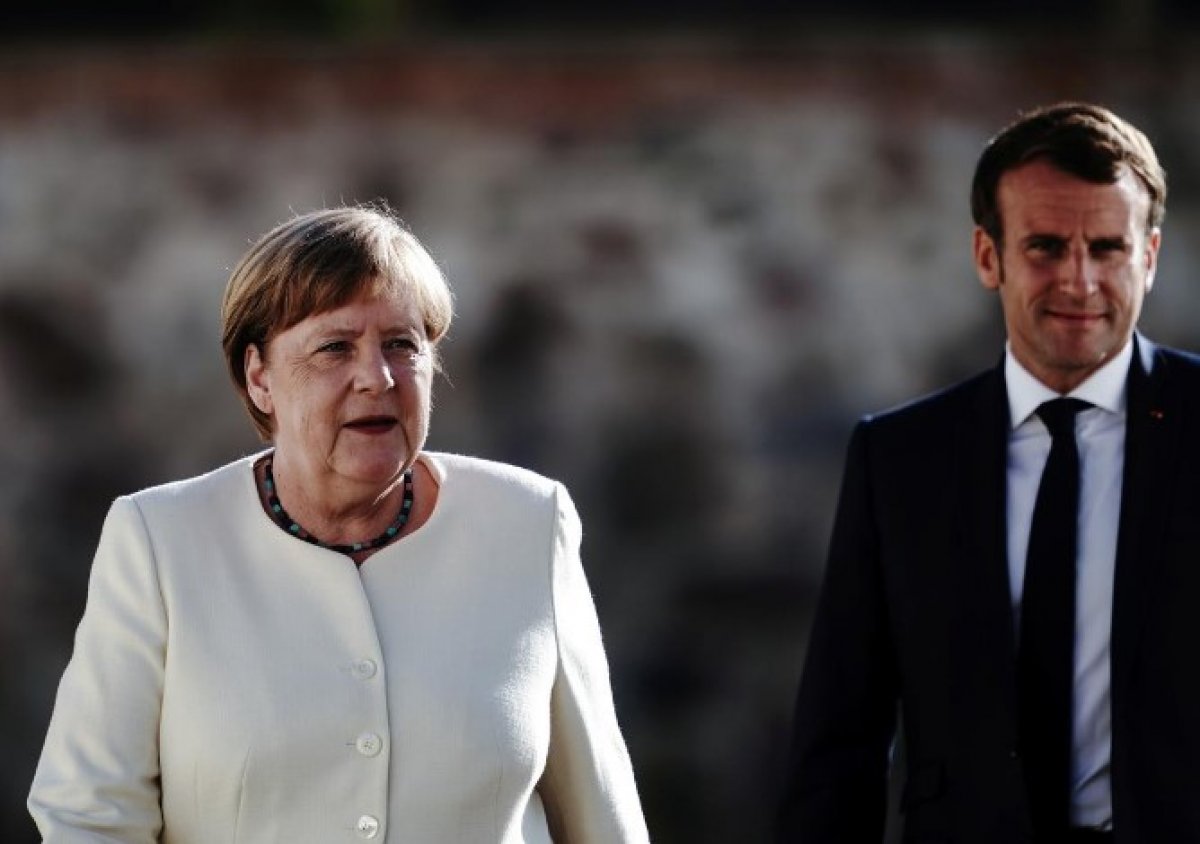 Macron reiterated his position that a deal on the EU budget and recovery fund could be found at the July summit. He said the fund should include 500 billion euros of grants to the hardest-hit countries.

“The chancellor and I put it on paper: It’s our absolute priority,” Macron said. “Without this, Europe wouldn’t rise to the challenge.”

Merkel, who had initially rejected a proposal by Macron for a recovery fund, dropped Germany’s long-held opposition to mutualising debt to fund other member states when it became clear that the pandemic was an existential threat to the EU.